The Agora: Rebirth of a rock n' roll legend

With sound and lighting improvements to go with a polished, refined look, the rebirth of a rock 'n' roll legend is on. 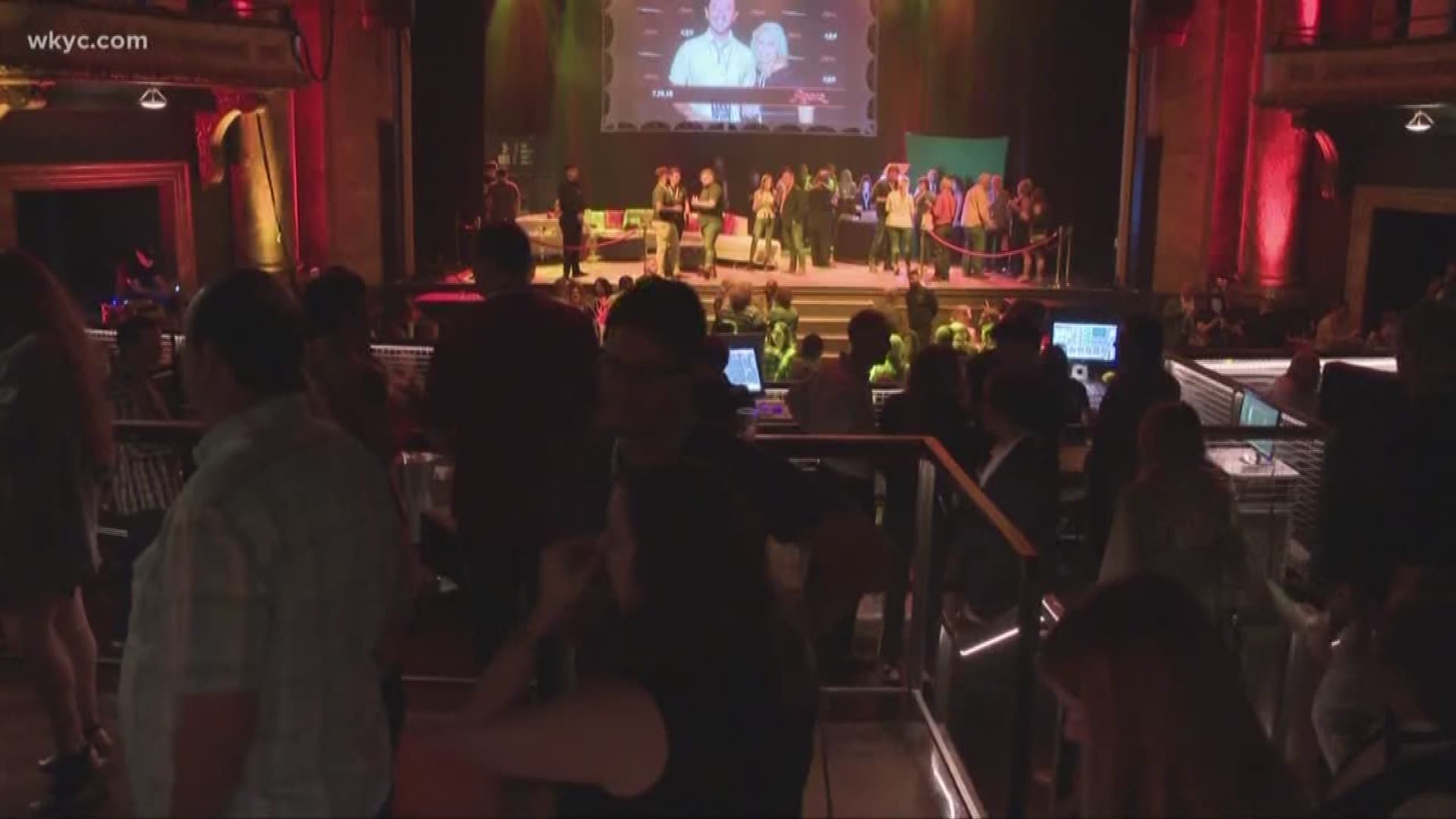 CLEVELAND — Thursday night all was about taking an iconic Cleveland landmark into the future with a $3 million dollar facelift.

But the roots run deep at the Agora.

Hank LoConti Sr., a legend himself, founded the Agora in 1966. The 70s and 80s brought Springsteen, U2, The Rolling Stones and more.

With sound and lighting improvements to go with a polished, refined look, the rebirth of a rock 'n' roll legend is on.

"Cleveland is the home of rock n roll. This is where it all started," says George Shuba.

Shuba was introduced on the red carpet on Thursday as "Cleveland's very first rock photographer."

He's a living history book of sorts from documenting 50 years of iconic musicians through the lens of his camera.

Morrison. James Brown. The Rolling Stones. The Who. Aretha Franklin. And a little group called the Beatles.

Shuba has shot them all and more in the CLE.

Also on the red carpet, was the band, Chimaira. Jim LaMarca, Rob Arnold and Mark Hunter are all from Strongsville. They still call Strongsville home even though Chimaira has traveled the world.

And, still, being one of the last bands to play the Agora before the recent renovations is one of their greatest bragging rights.

“We grew up with this venue watching all of our idols play the stage before us so it’s exciting for us to get an opportunity anytime we can to share the stage," said Hunter.

The COO of AEG Presents, Shawn Trell, says it took a year of planning to move a Cleveland icon into the future and keep it iconic.

“That was the trick. To do the work that was needed so that the venue will be around and functional for several decades to come but also to keep its charm and character," said Trell.

What’s it like on a night like Thursday's reveal of the revamped Agora for a man who has been part of the fabric that is the legendary globally recognized Agora?

If the Agora could talk, she may say the same thing. Now she stands, still classic, and now cleaned up for the next big names to come in all genres of music.

Trell says, "With the changes and renovations, we can do shows from country to hip-hop and certainly we will remain rock 'n' roll."

WATCH | Minutes before the red carpet gala, Lindsay Buckingham had a sneak preview of the festivities at the Agora on WKYC's Facebook Live