They’re back! Trans-Siberian Orchestra coming to Cleveland with 2 shows in December

This year’s tour marks the 25th anniversary of the group’s album 'Christmas Eve and Other Stories.' 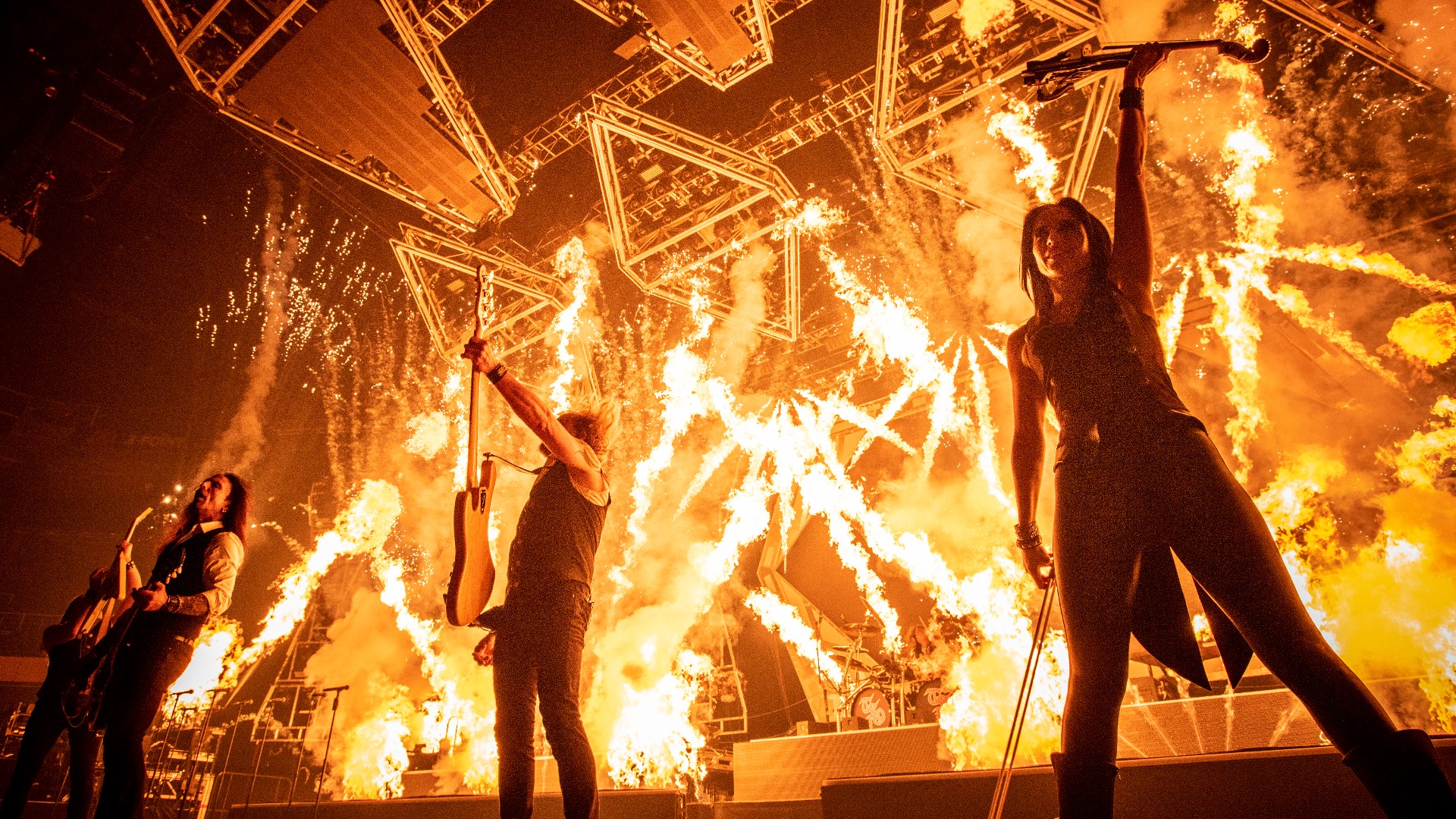 CLEVELAND — A holiday tradition is making its return to Cleveland this winter.

Progressive rock group Trans-Siberian Orchestra – aka TSO – is bringing its 2021 Winter Tour to Cleveland with two shows set for Rocket Mortgage FieldHouse on Thursday, Dec. 30 at 3 p.m. and 8 p.m.

This year’s tour marks the 25th anniversary of the group’s album Christmas Eve and Other Stories.

“After an incredibly trying year for everyone we are beyond excited to be able to say that we’re bringing Christmas Eve and Other Stories back to all of you,” said Al Pitrelli, TSO’s Music Director & lead guitarist. “We were amazed by the turnout for last year's livestream and how many of you continued to celebrate this tradition we have created together. It’s been 25 years since Paul (O’Neill) first introduced all of us to this timeless tale. Let’s celebrate this milestone event together. God bless and stay safe everyone.”

To date, TSO has performed more than 2,000 Winter Tour shows for approximately 17 million fans with tour grosses of more than $725 million.