It's a reminder that 'things will be better one day.'

WADSWORTH, Ohio — If you needed a little bit of inspiration to get you through some of the tough times we're all going through due to the coronavirus pandemic, look no further.

Wadsworth High School students who were part of the cast of the musical Bright Star, came together online to give a virtural performance of the song 'Sun Is Gonna Shine Again.'

The cast members individually recorded videos on their cell phones, wearing earbuds and singing along with a backing track. The individual videos were then edited together to make the final product.

According to The Bruin, Wadsworth High School's production of Bright Star was adjudicated in November by a panel of judges from Playhouse Square as part of the Dazzle Awards competition with select high school musicals from the surrounding area.

Last Friday, the Dazzle Awards announced that the competition would be canceled this year due to COVID-19.

“As a cast, we were saddened by this news, but we were also saddened by all of the changes facing our students both near and far,” said WHS Drama Director Pam Csaky to The Bruin. “Wanting to do something positive, we chose to reprise a special number from Bright Star reminding us that things will be better one day,” said Csaky.

Watch the spectacular performance of 'Sun Is Gonna Shine Again' below:

RELATED: Rita Wilson raps to Naughty by Nature in quarantine video, and she pretty much nails it

RELATED: Country singers to perform from home for ACM special

RELATED: Garth Brooks is holding an acoustic concert on Facebook next week, and he's taking requests 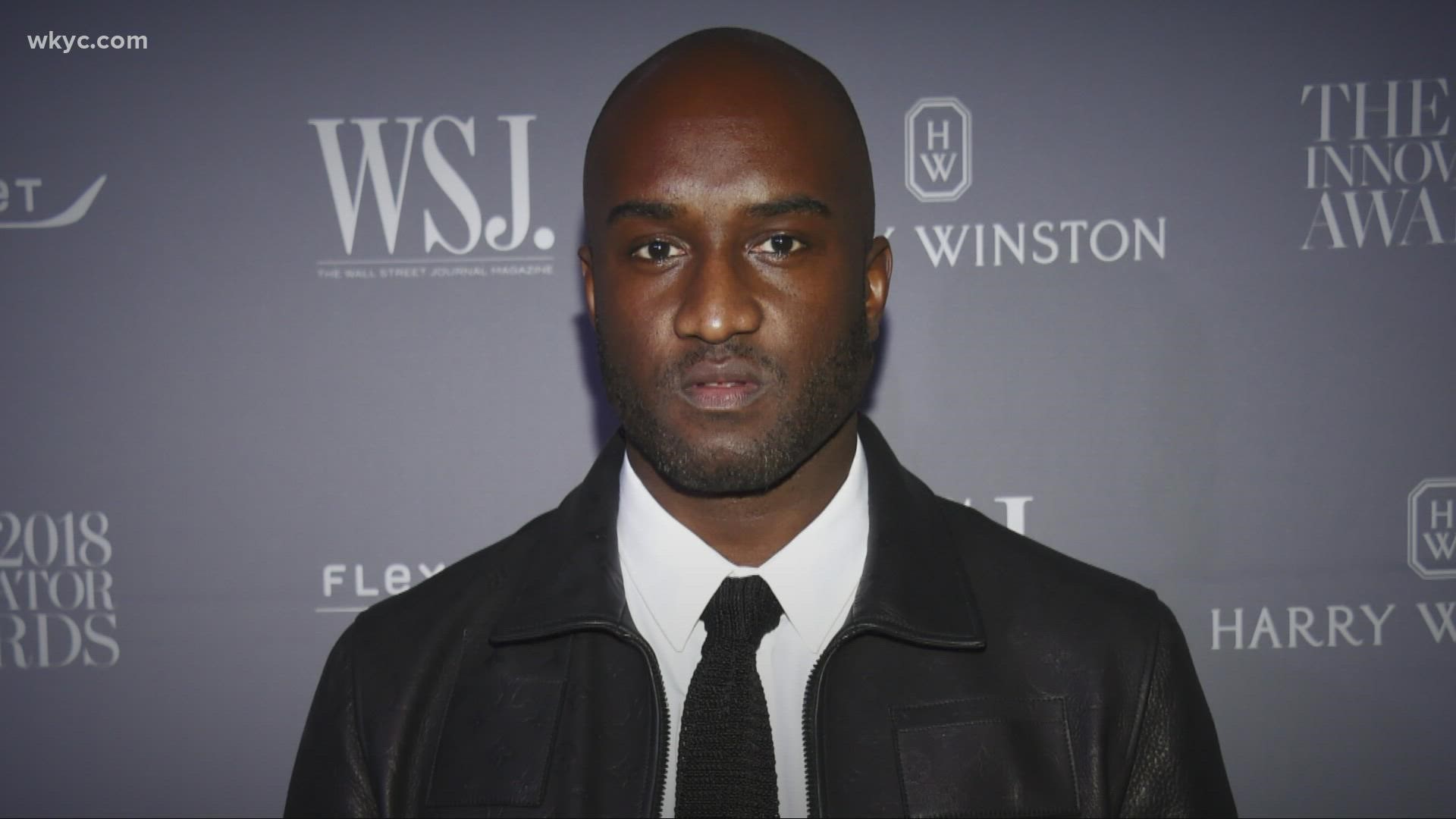