The Roar with the Lions tour is coming to Northeast Ohio. 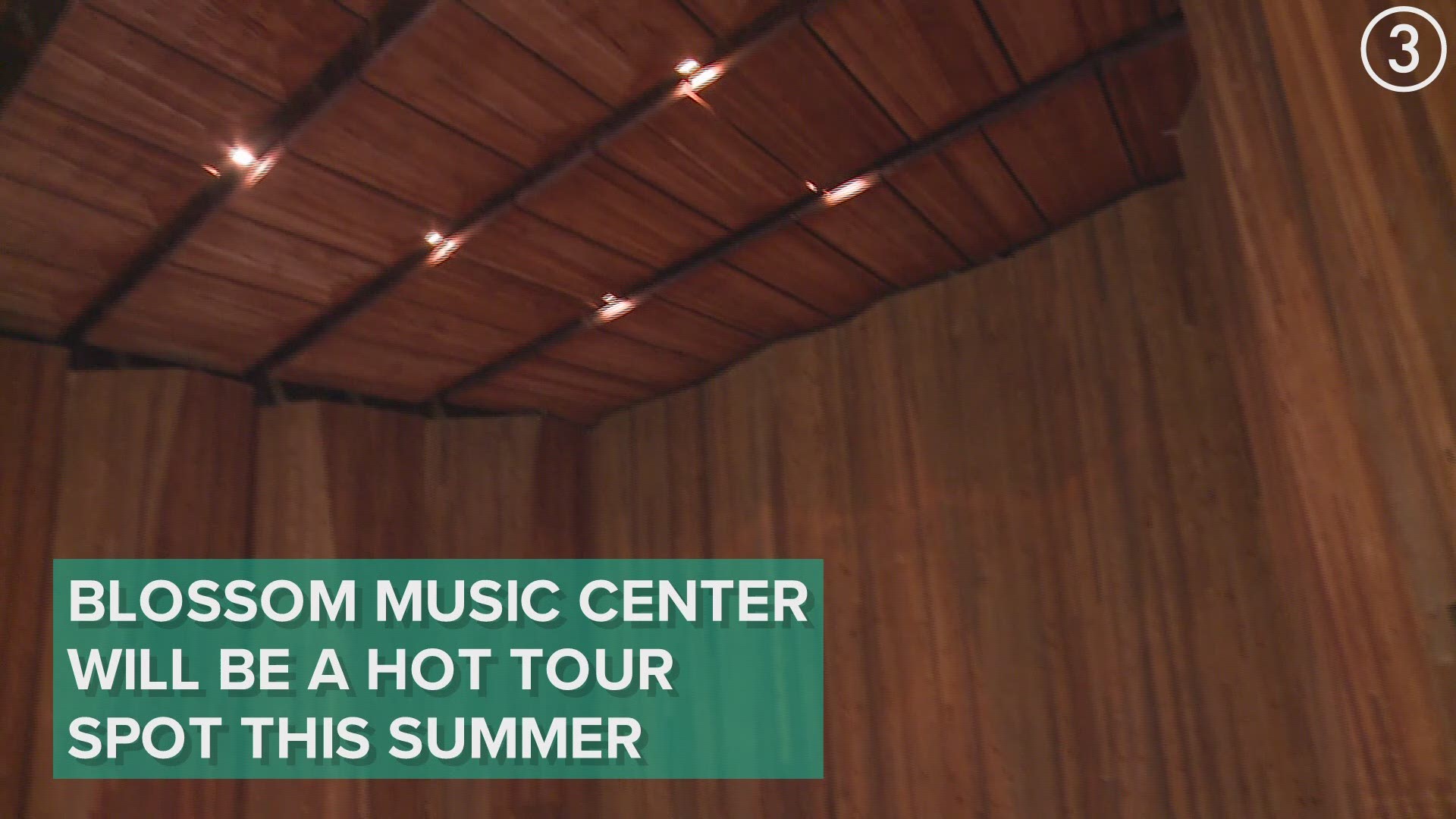 CUYAHOGA FALLS, Ohio — If you like your chicken fried, mark your calendar for Sept.10.

That's when Zac Brown Band will bring its "Roar with the Lions" tour to Blossom Music Center.

Ticket presale begins Jan. 16 at 10 a.m. Supporting acts for the Sept. 10 show have not been announced.

The tour begins next month in Moline, Illinois and stretches until Oct. 18 in Vancouver. A Columbus show at Nationwide Arena on March 13 is the only other Ohio stop.