Northeast Ohio's Patricia Heaton is well known for her beloved roles as TV moms. She talks one-on-one with our Maureen Kyle about family and her charitable projects. 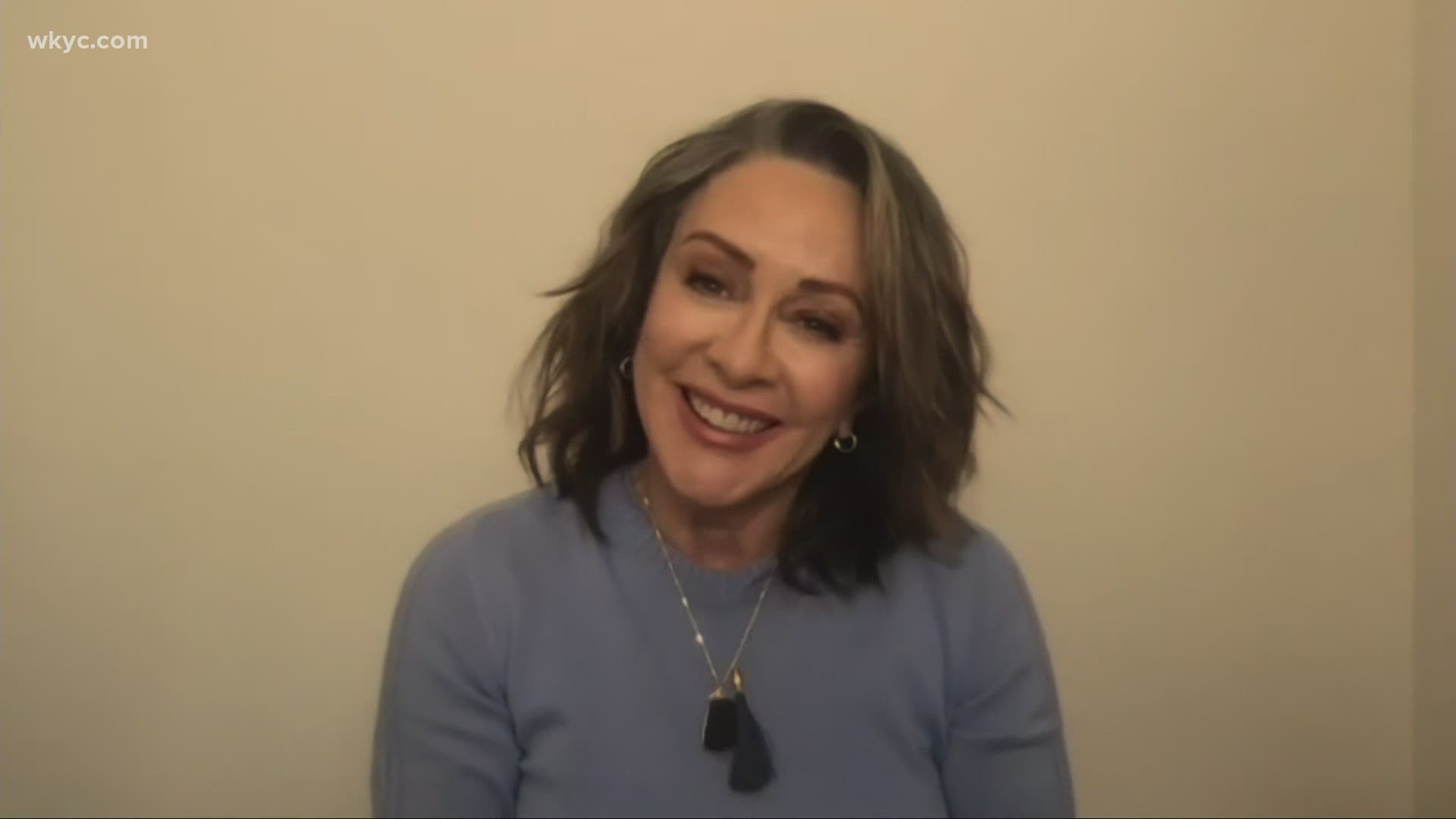 BAY VILLAGE, Ohio — She is one of our favorite TV moms, playing beloved roles like Deborah Barone in Everybody Loves Raymond and Frankie Heck in The Middle.

Actress Patricia Heaton, who is a Bay Village native, talked with 3News' Maureen Kyle to discuss motherhood, raising a family in Northeast Ohio and her latest project.

The conversation started off with Maureen reveal the special connection they share.

“Every single time I was on maternity leave, pushing a stroller around at Cahoon Park, I would run into your mother. She would stop me and dote on the babies and we would talk motherhood and she's so sweet,” Kyle told Heaton.

“That's so lovely!" Heaton exclaimed. "That's such a beautiful place to stroll. You know, Bay Village is kind of like Mayberry. It's a great place for families. I know when we used to visit with my kids, they would say, 'Everyone here rides bikes everywhere.' They were so shocked because we were in LA where you couldn't ride bikes except right in front of your house."

Lately, Heaton has been working closely with World Vision, a charity organization that helps provide clean water to more than 100 countries. It also empowers communities to create sustained infrastructure and jobs. Heaton designed a necklace with local artisans. She showed off the design and explained that sales from the necklace help to support the mission.

Editor's note: Video in the player above was originally published on April 8, 2021.