'Guests in both trains were evaluated by the park's First Aid team and escorted safely off the ride.' 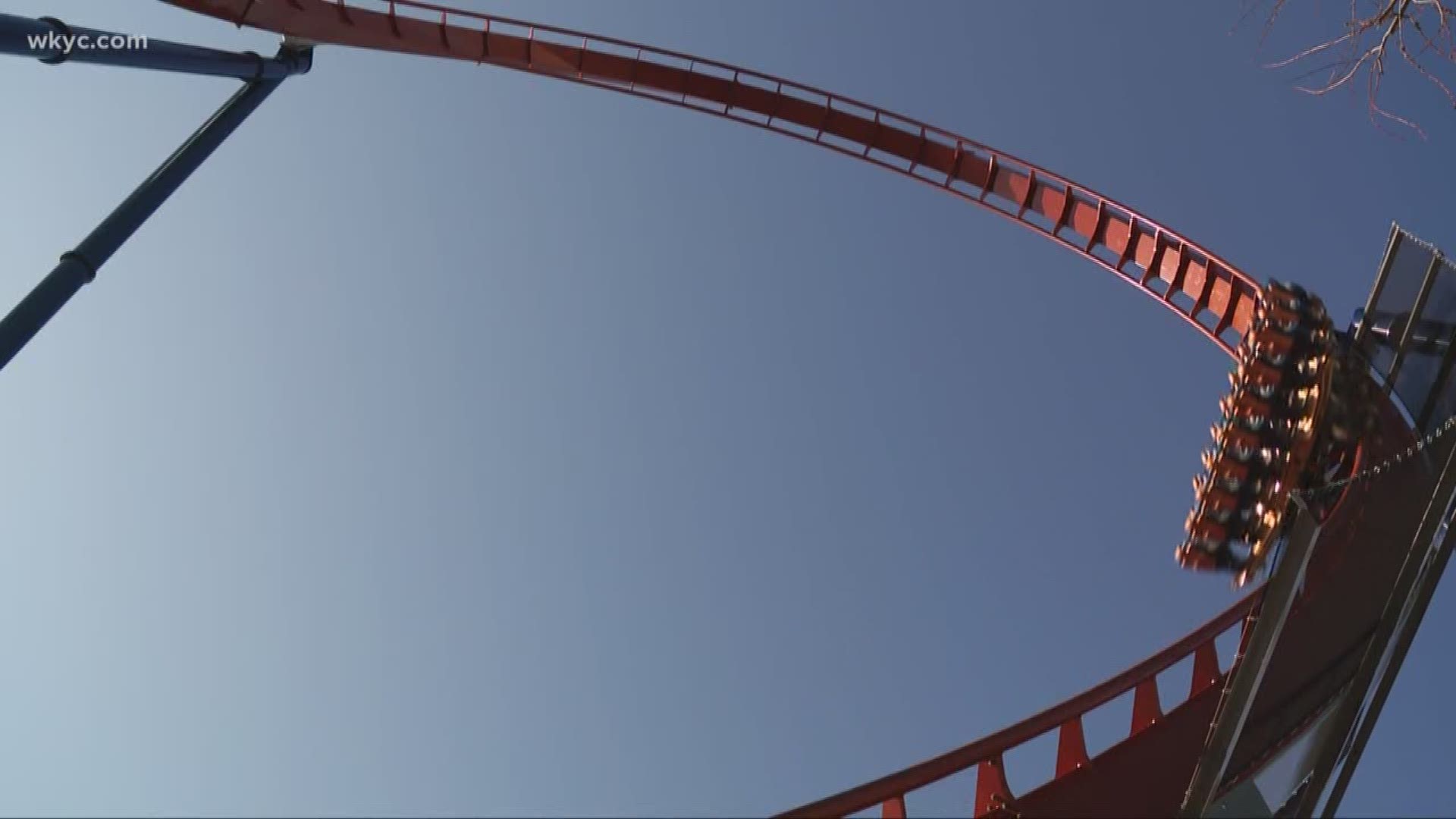 SANDUSKY, Ohio — Cedar Point has temporarily closed its Valravn roller coaster until further notice after an incident at the park Wednesday.

“Yesterday afternoon, a train on the Valravn roller coaster bumped a parked train in the loading station,” Cedar Point’s Tony Clark tells WKYC. “Guests in both trains were evaluated by the park’s First Aid team and escorted safely off the ride. Valravn is currently closed while the incident is under review. There is no further information at this time."

There are only a few posts about the situation on social media.

"So I tried to go on the valravn when I felt a huge vibration and crash people were screaming, and people running out of line," one person posted. "Then I figured out the two trains collided."

"Scary moment at @cedarpoint," another person wrote on Twitter.

When Valravn first opened in 2016, it broke multiple world records as the world's tallest, longest and fastest dive coaster.