'I think for most of these facilities it will be good news.' 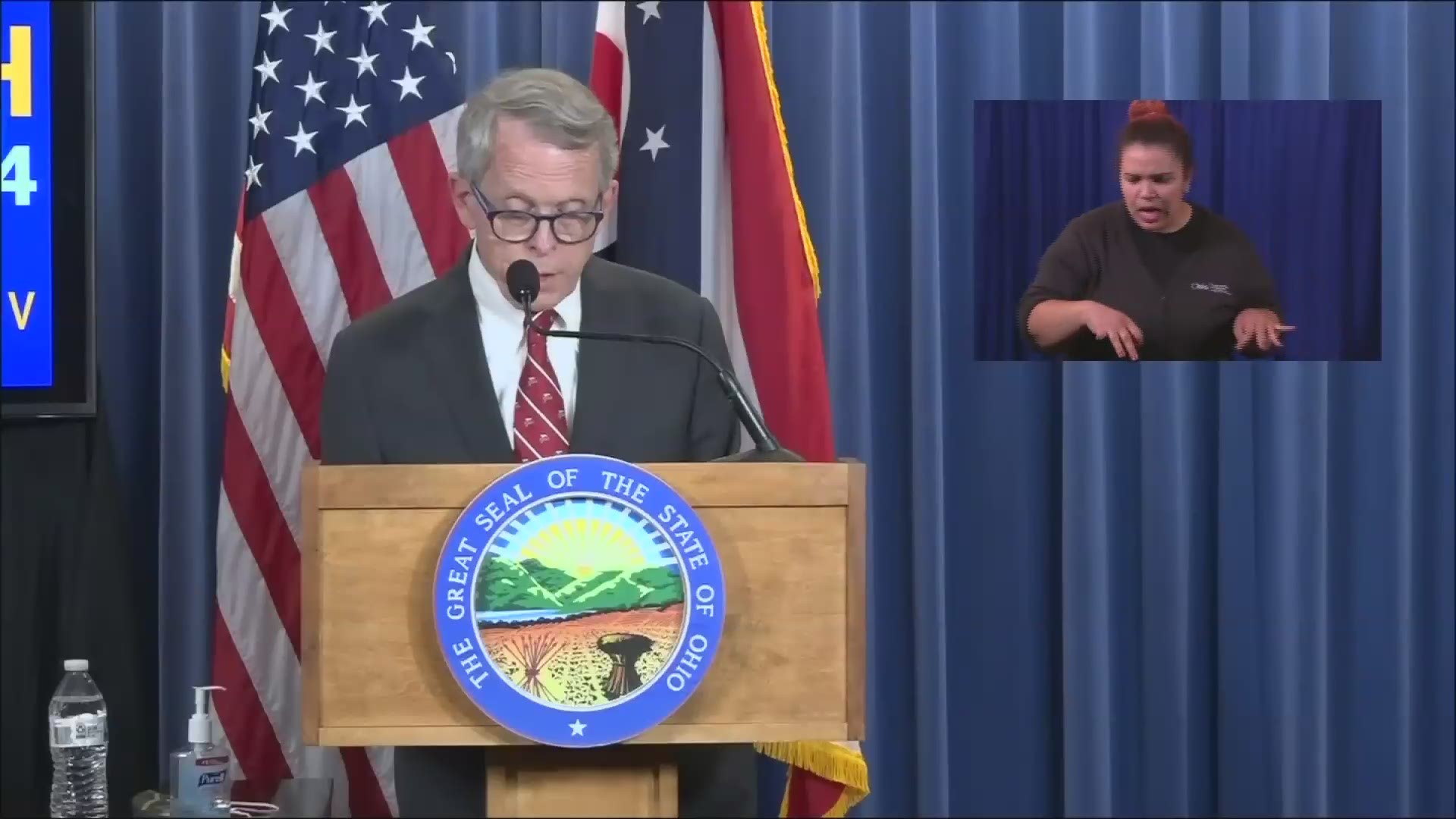 SANDUSKY, Ohio — When Ohio Gov. Mike DeWine announced that he would address the reopening of large-scale attractions like zoos and amusement parks this week, Cedar Point fans were hopeful to get an update during Tuesday’s coronavirus press conference.

But we’re going to have to wait a bit longer.

When asked when he would discuss the reopening process of locations like Cincinnati’s Museum Center, Gov. DeWine said more information will be announced later this week.

“We will have information in regard to the Museum Center, the zoos and other things in two days,” DeWine said Tuesday afternoon. “I think for most of these facilities it will be good news. We’ll have that on Thursday.”

Although Cedar Point and amusement parks in general weren’t discussed directly, we’re expecting that information will be connected with this Thursday’s press conference based on DeWine’s comments from May 28 when he said announcements regarding these industries would be coming this week.

“We have received plans, the Health Department has received plans, very well thought-out plans in most cases from different organizations like the zoos, for example, about how they will manage crowds, about how they will keep separation. The advantage, the zoo is primarily outside. When you get inside it’s a little more problematic, but in most of these cases they have worked out a way that it appears to us is going to work. We’ll have those announcements on Thursday.”

When Cedar Point is given clearance to reopen, the park experience will be very different.

Last week, Cedar Fair CEO Richard Zimmerman outlined a slew of new safety measures involving the company’s enhanced app technology. Some of the highlights include a reservation system for guests to pick a date they want to visit, mobile ticket scanning, cashless payments and targeted messages with real-time alerts regarding any capacity constraints. You can read the full plan HERE.

Cedar Point was originally slated to open for its 2020 season on May 9. The park, however, has postponed all of their 150th anniversary season festivities and attractions until 2021.

Until we get an official update on when thrill seekers can finally climb aboard Steel Vengeance again, here's a virtual ride for you to enjoy... Ride on!