This one-of-a-kind experience is something completely new to Cedar Point. 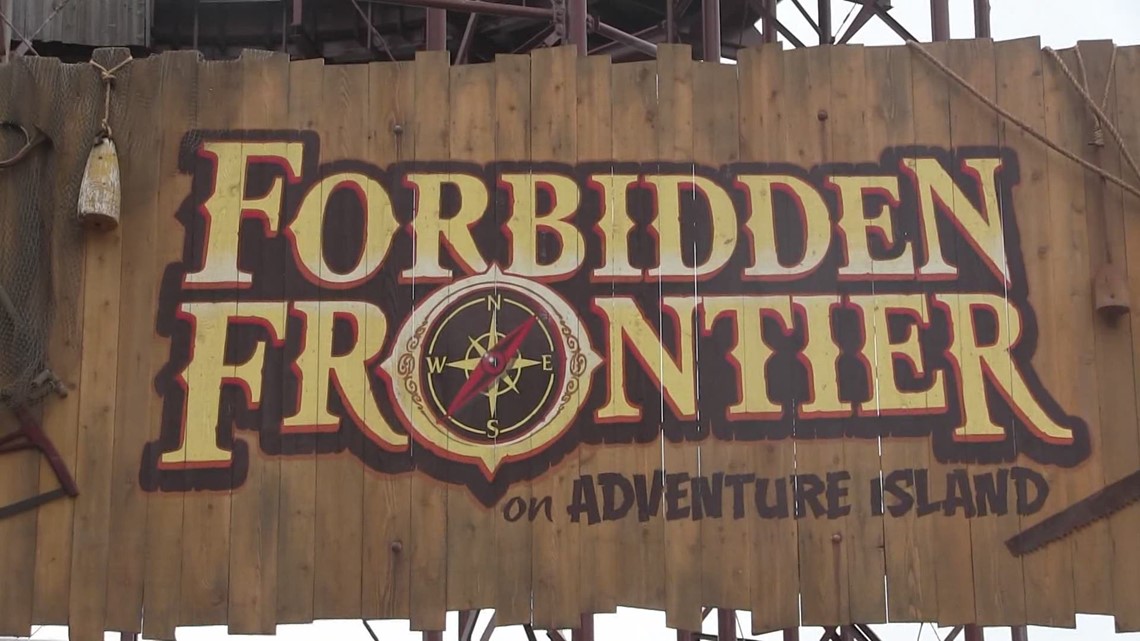 Welcome to the Forbidden Frontier on Adventure Island.

It’s the new highlight attraction for 2019, which offers an interactive, immersive experience filled with live actors, games, challenges, a massive playground and secret missions encompassed within an evolving story that changes every time you step foot on the island.

Think of it as a choose-your-own-adventure.

Crawl through the tunnel and find yourself mining for gold. Turn to the left and a fortune teller awaits. Turn right? That will lead you to Otis and his farm animals – including two goats he is very happy to tell you all about.

“You’ll have the opportunity to play a role as big or little as you want in this immersive living story, with the power to sway the outcome and the fate of Adventure Island depending on the choices you make,” park officials explain.

Upon entering the Forbidden Frontier, you’ll find yourself in the old Shoot the Rapids ride station. It has been given a decorative overhaul to set the theme before you wander across wobbly bridges and encounter the opportunity to pull your group across the Snake River Swamp aboard a four-person raft.

A few steps further brings you to the Forbidden Frontier fortress, which is home base to lead character Commander Etta Fox.

See photos from the Forbidden Frontier:

Forbidden Frontier, which takes up the space once held by Dinosaurs Alive!, has its own in-depth backstory:

Be aware -- both wanderers and profiteers have come before you, some seeking riches, others searching for a simpler way of life. This speculation of rumored riches created fierce friction and relentless scheming, even among those with the best intensions. Two clans emerged, each trying to out-do the other in hopes of finding the rumored treasure. The looting and feuding became so severe, Commander Etta Fox was sent from Frontier Town to restore order. Upon her arrival, outsiders were forbidden to venture over until five years of peace could prevail…

…and now, today’s the day – five years have passed and the ban has been lifted! It’s Truce Day! A time to celebrate and a time to see what all the hullabaloo has been about. You may be asked to lend a hand on Shuckerman’s Farm and help Otis overcome his fear of chickens, deliver goods, decipher cryptic codes or just spend some quality time with Chess Watkins and her pet emu.

Forbidden Frontier, which is included free with admission, is intended for all ages. It opens to the general public on Saturday, May 25.

“It’s something that we need here at Cedar Point,” Cedar Point’s Tony Clark tells WKYC. “It will fill a niche that we’ve been asked to fill.”

Oh, and then there's this promise of a new ride. 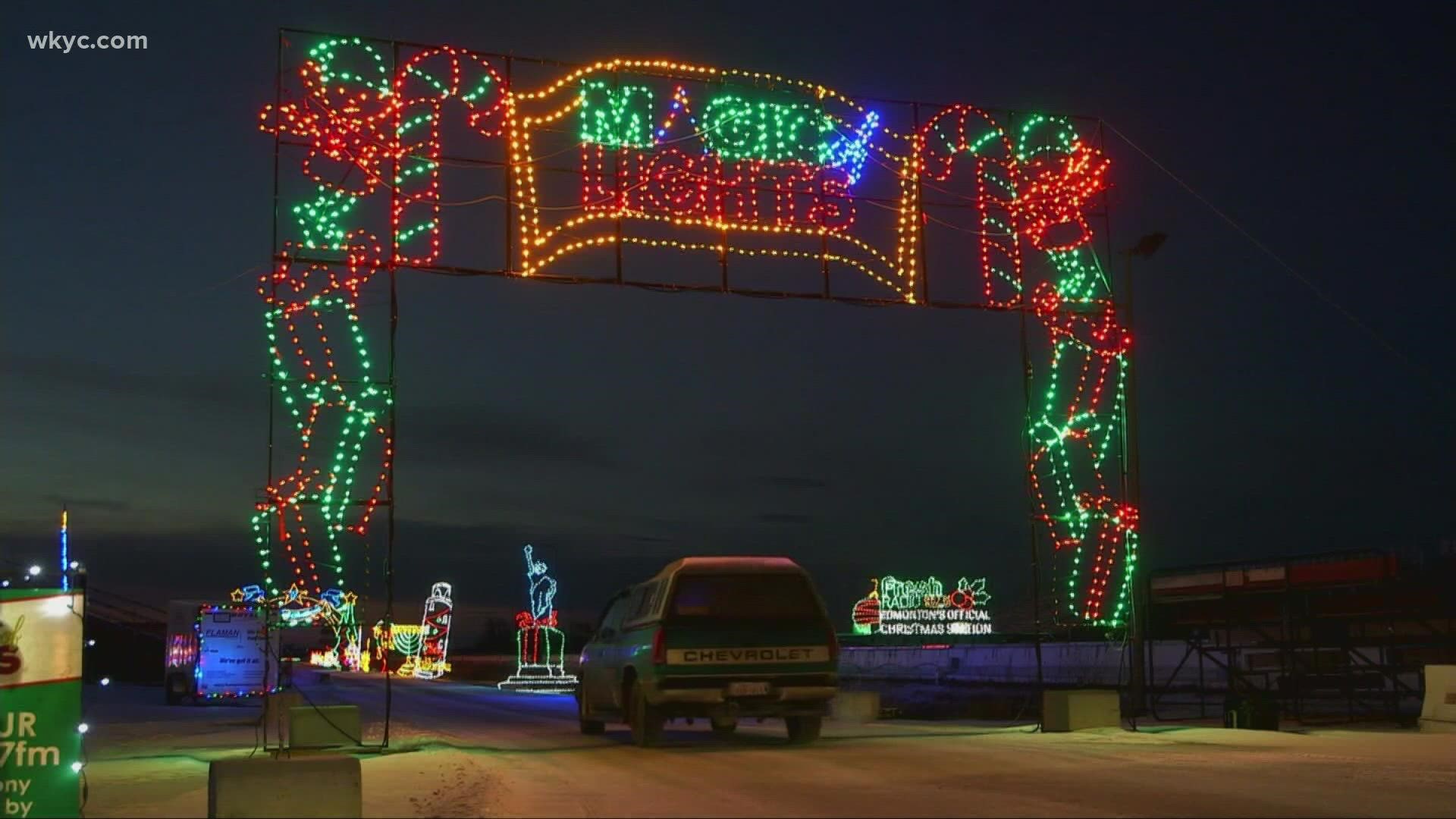 Clicking in Cleveland: Magic of the Lights returns to Cuyahoga County Fairgrounds