The collection includes an array of items for the weird and wonderful. 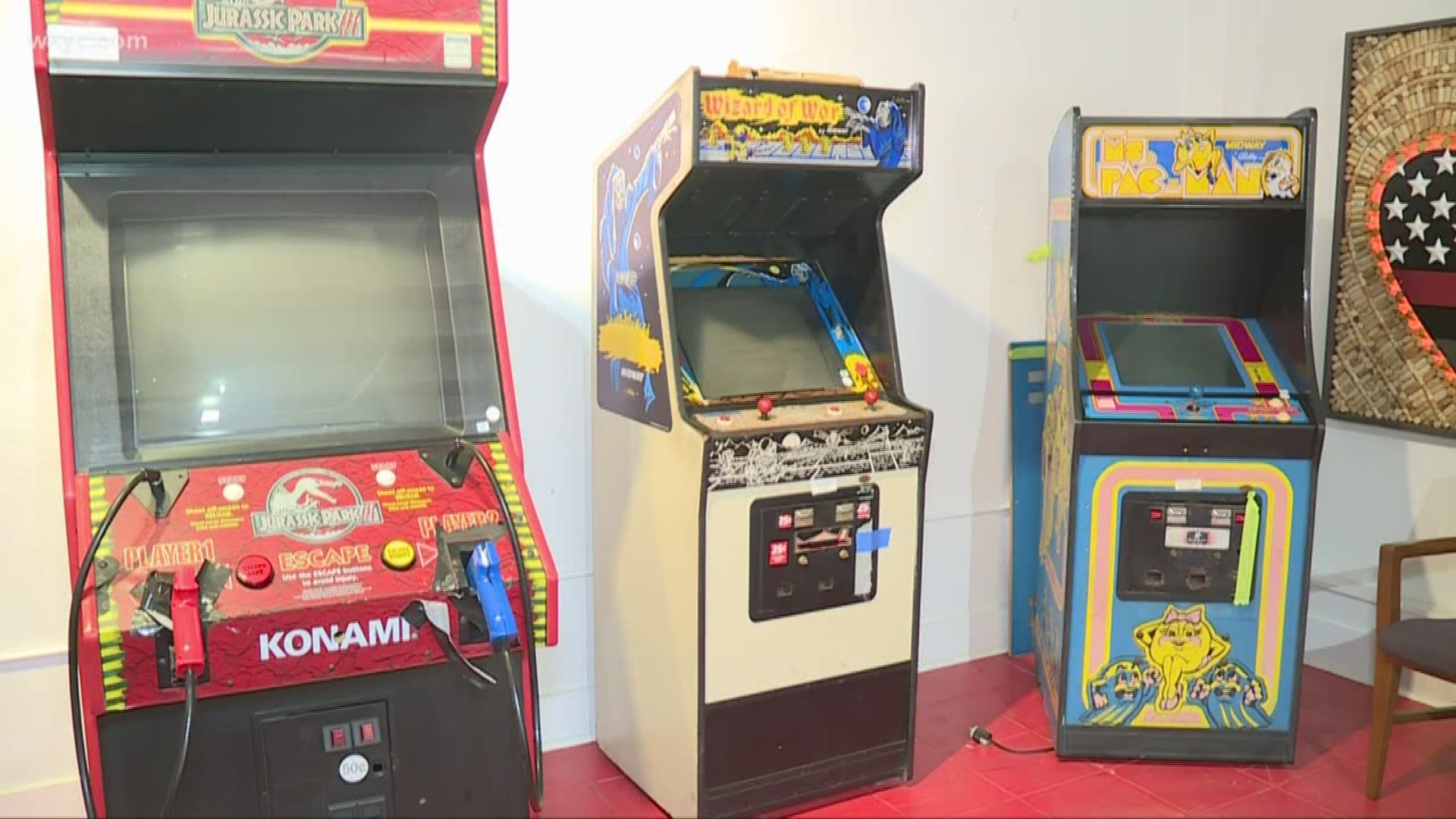 CLEVELAND — Here's a rare opportunity to own a piece of history.

Cedar Point is clearing out items from its Town Hall Museum attraction to make room for a new collection in celebration of the park's 150th anniversary next year.

Gray's Auctioneers in Cleveland is auctioning a collection of artifacts from the park's museum, such as an antique fire pumper, an apothecary store display from 1903, vintage arcade games and vintage live steam locomotives.

Gray's Auctioneers co-owner Serena Harragin said Cedar Point reached out to her and asked for help with selling the items. Some of the pieces have nothing to do with the park itself, but were donated and simply displayed in the museum.

Among the most interesting items include a horse-drawn, steam-powered fire engine from 1904, which was in service until 1940. The park acquired the engine in 1969 and refurbished it in 1971.

"It's just a beautiful piece of machinery," Harragin said.

"It's perfect for a man cave anywhere," Harragin noted.

Among the cool items, bidders can also find some creepier and more bizarre pieces. The very first item of the lot is a coin-operated Grandmother's Predictions machine, reminiscent of the Zoltar machine in the 1988 Tom Hanks film "Big."

Those with quirkier tastes might also be interested in the apothecary store display, acquired from an old pharmacy in Crestline, Ohio.

Live viewings will take place from Nov. 7-18. Times are as follows:

Gray's auction showrooms are located on Cleveland's west side, at 10717 Detroit Ave.

RELATED: Cedar Point teases another 'major announcement' for 2020 season: 'This is going to be something special'