What Keleman Point Farm is saying about their turkey supply this Thanksgiving: GO-HIO adventures

Local farms are the heart of agriculture, needing our support now more than ever. 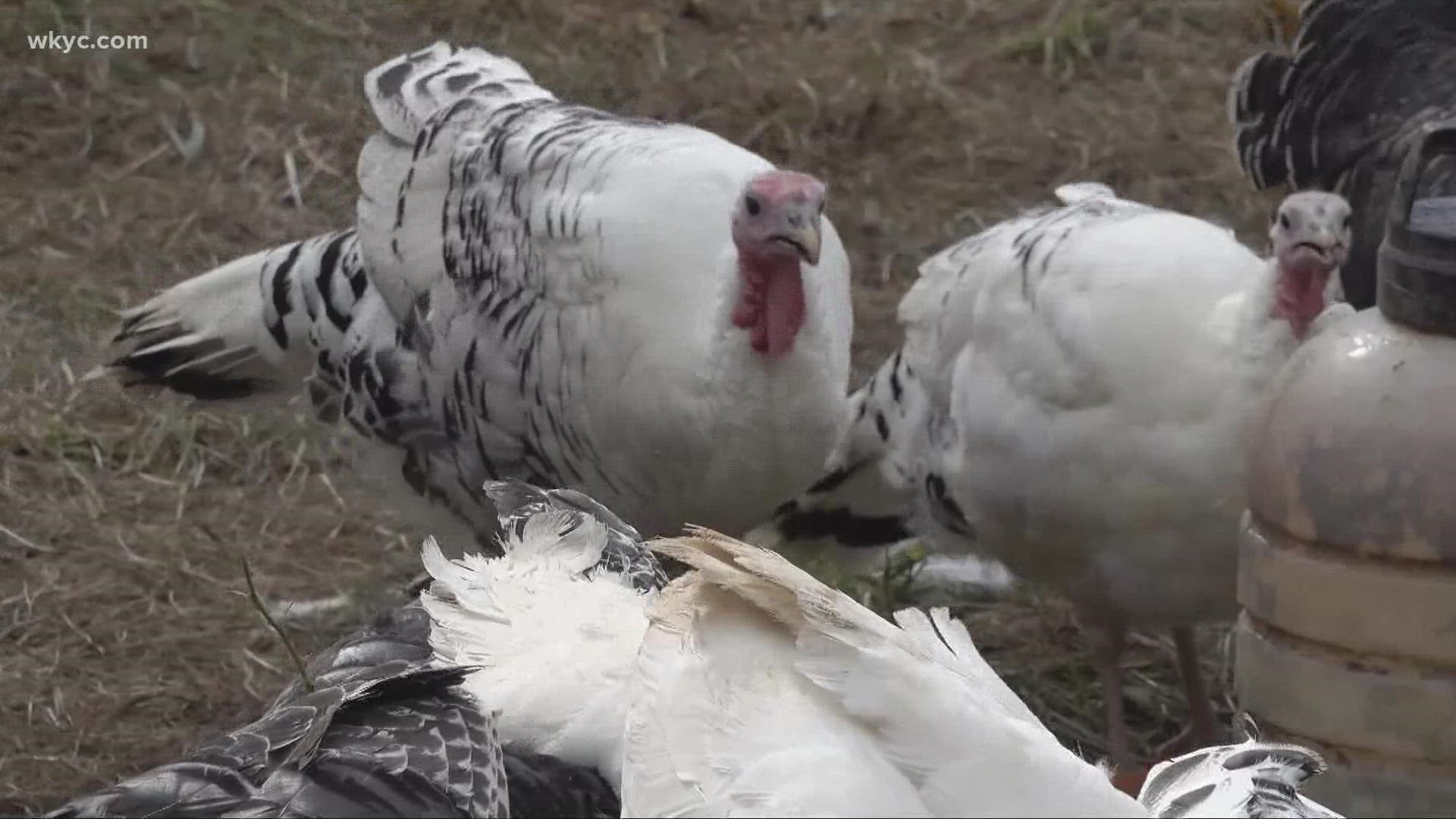 PENINSULA, Ohio — This week on GO-HIO, we are exploring a farm in Summit County that prides itself in feeding their animals off the land -- and the man behind it is Mike Kellerman, who chooses to raise his animals just like pets.

“We pride ourselves on being as organic as possible,” Keleman said. “All of our animals are out on pasture; their primary diet comes from the grass."

The farm is in the Cuyahoga Valley National Park, which also owns the land. Keleman pays rent under an agreement to continue to maintain and conserve the property.

He said he's a huge fan of farm-to-table and says supporting your local farmer is a must.

“When you eat local food, it tastes better and the money you are spending -- it may be a little higher than a grocery store -- but it's going directly to that farmer,” Keleman said.

And with families starting to gather again for the holidays, “we’re seeing a bigger demand."

That demand is exactly why all his turkeys this year have been spoken for.

“All the turkeys right now have been sold this year," he said. "We had a big resurgence for Thanksgiving, and we’ve had calls and we've had to turn people away."

So, if you want a farm-fresh turkey for Thanksgiving, you better start looking sooner rather than later.

Keleman encourages anyone passing by the farm to stop by for a look at the animals and shop at the farm stand. 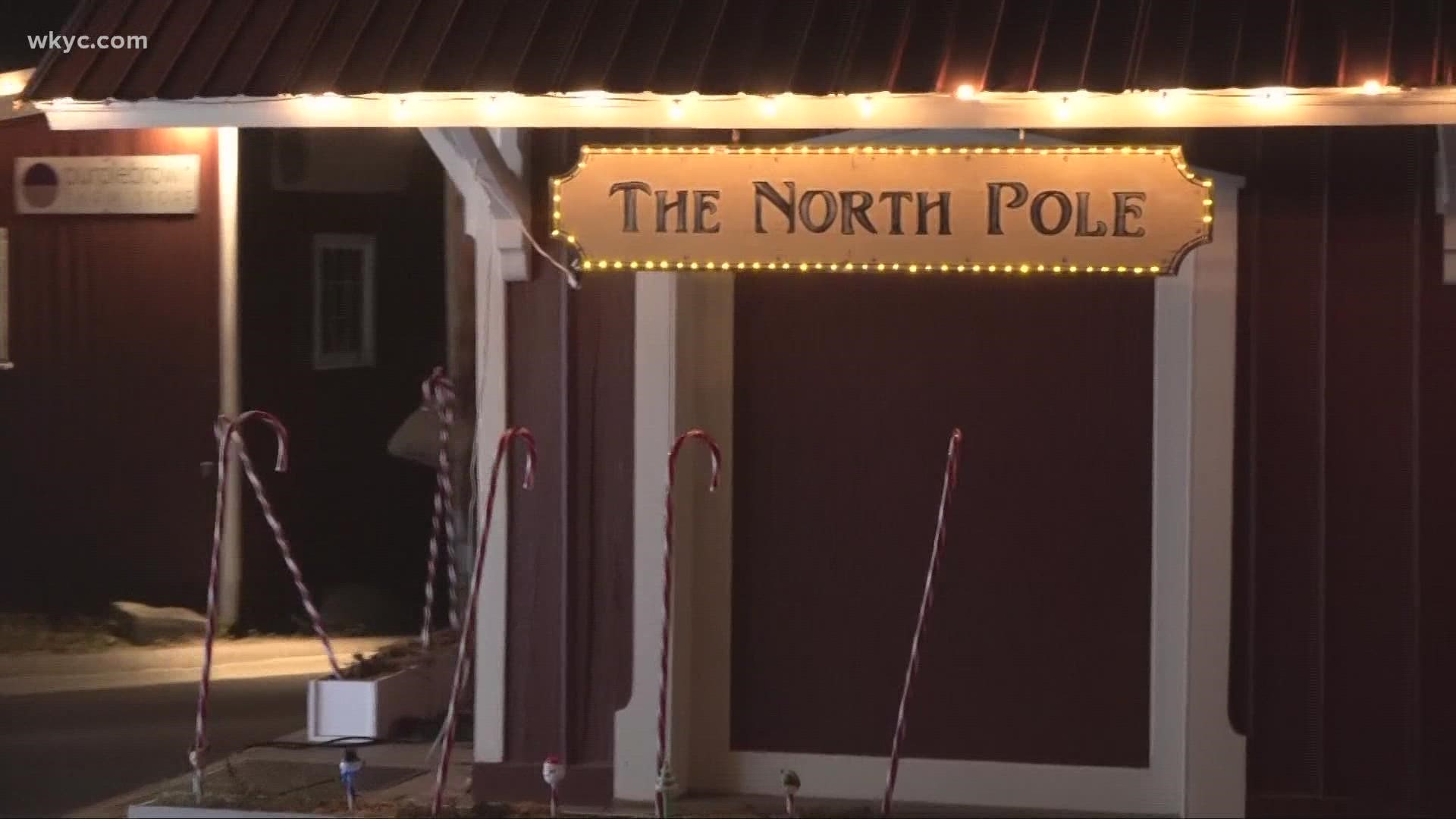 A one-way trip directly to the north pole