During the cold months, strong north and west winds create large waves along Ohio's shoreline. Geneva-on-the-lake is one of the best and safest places to watch them. 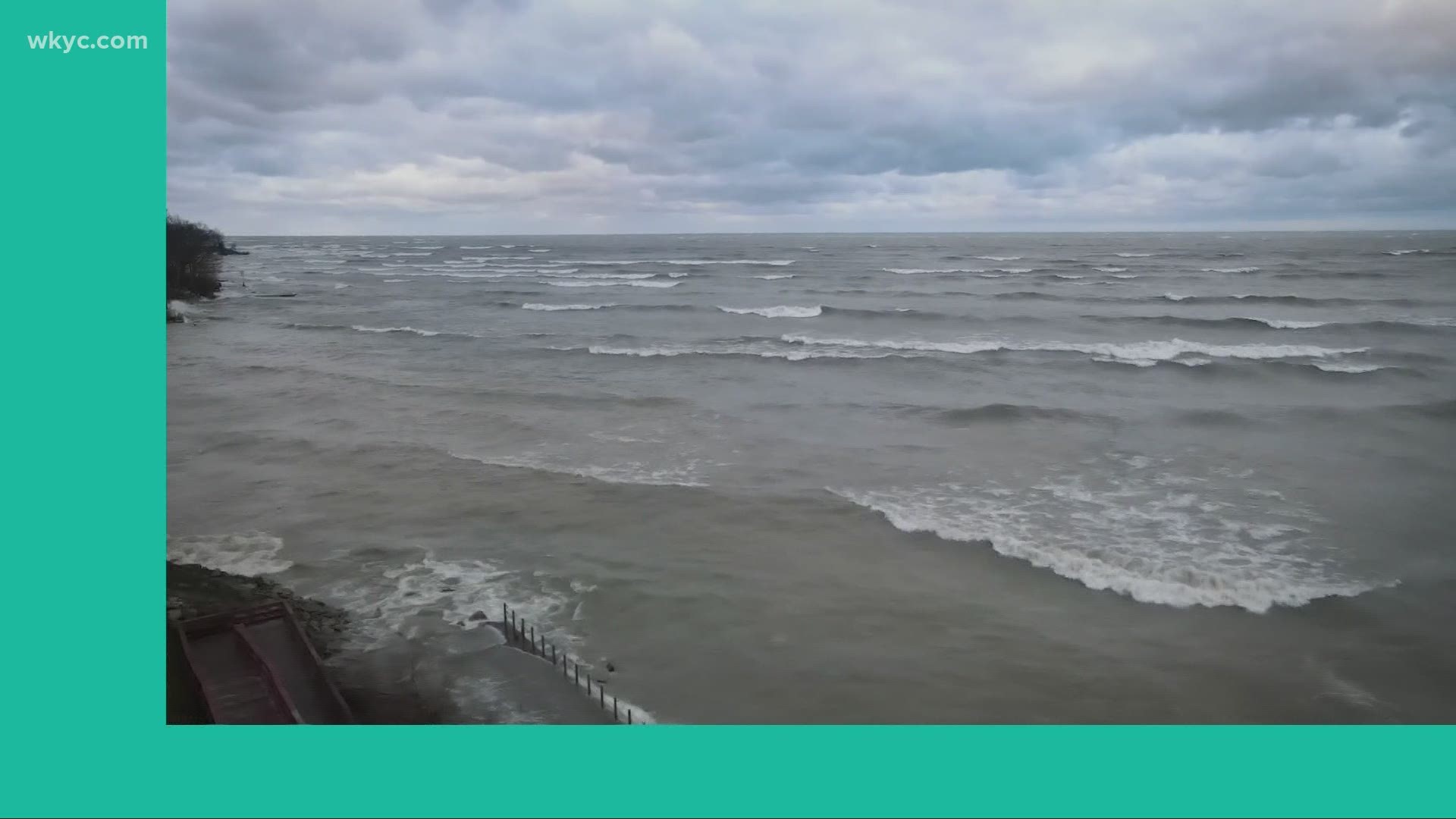 GENEVA-ON-THE-LAKE, Ohio — The cold season is wave season for along Ohio's lake shore. Chilly north and west winds help create white caps over Lake Erie and when the wind speed increases, large waves will crash into the southern coast.

WHEN TO LOOK FOR LARGE WAVES

During this GO-HIO filming, we had 50+ MPH wind gusts for a several hours from the west, raising water levels and wave heights for the eastern basin of the Lake, including Ashtabula County (Geneva-On-The-Lake).

On the east side of Geneva-On-The-Lake, Township park overlooks the water on a cliff several feet high. The city is working on beach erosion prevention construction to help protect the town from the negative side-effects of large waves eroding the land.

If you park on the east side by the tree line, you'll have easy access to the red shelter which leads down to red, wooden ramps and a concrete staircase. When waves are calmer, you can easily head down these to the water. No swimming is allowed.

To stay at a safe distance while still enjoying an unobstructed view of the waves, there are red benches on top of the cliff.

For more information on the Geneva Township Park, tap HERE. 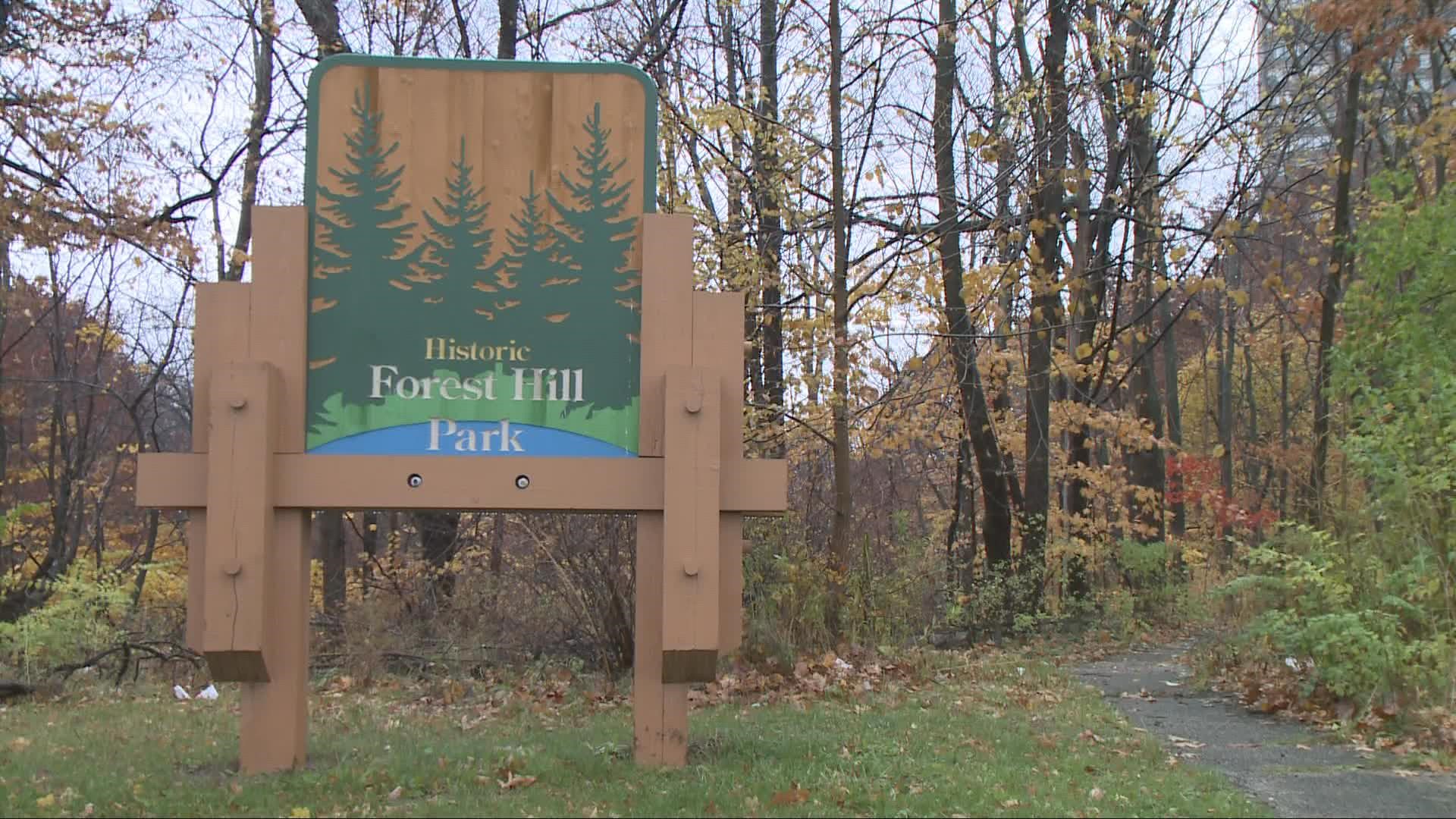 Where you can see fall colors late in the season: GO-HIO visits Forest Hill Park in Cleveland Heights