The Center will reopen seven days a week after the closure. 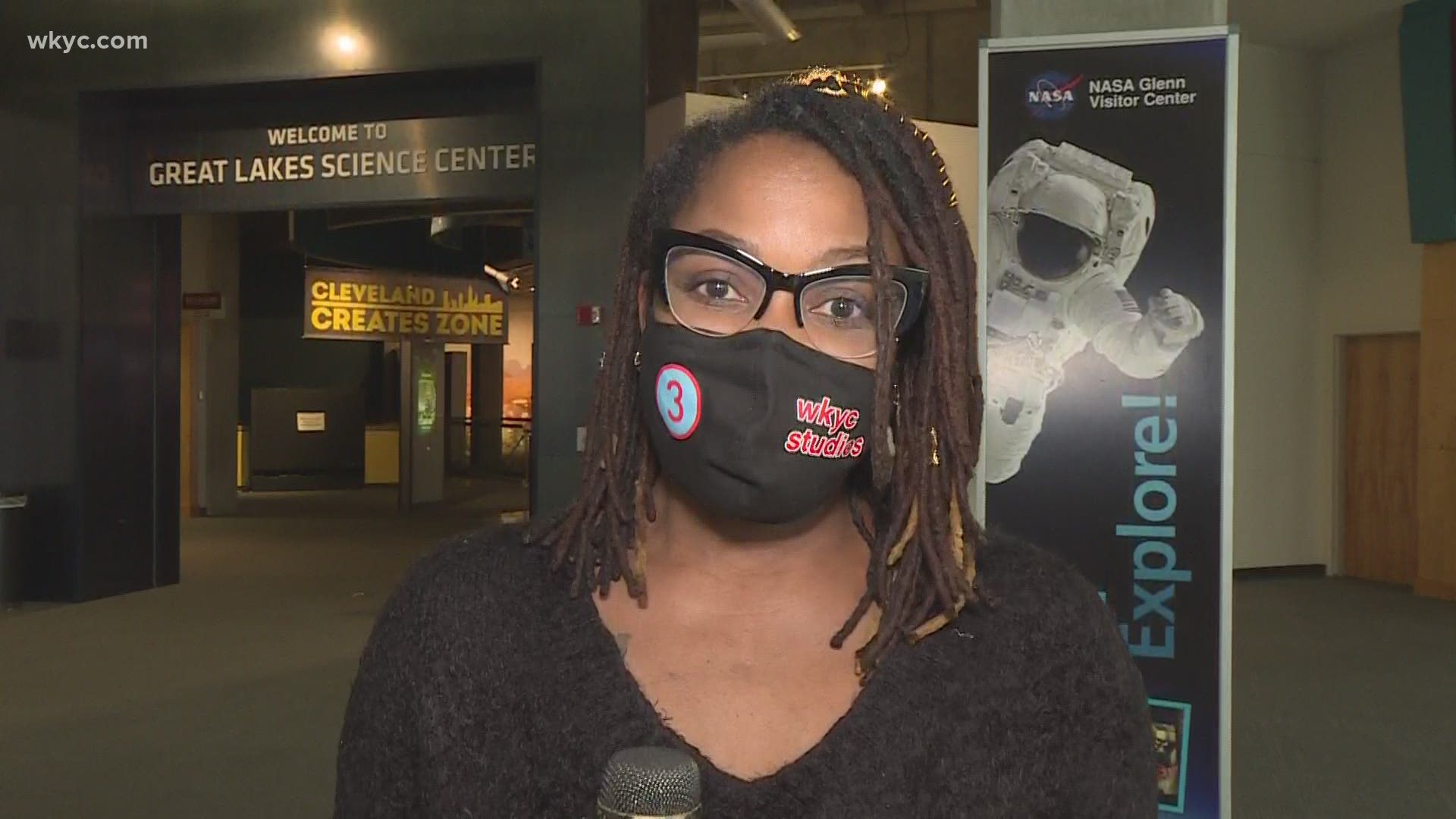 CLEVELAND — *Editor's Note: The video in the player above originally aired on March 18, 2021.

As the city of Cleveland prepares to host the NFL Draft, many businesses and organizations are making adjustments to their operational schedule.

On Wednesday, The Great Lakes Science Center, a proud sponsor of the draft, announced that it will close its facility to the public from April 12 through May 14.

Prior to reopening on May 16, a special event just for Science Center members will take place on Saturday, May 15. The details for this member -only experience have not yet been announced.

Following its closure, the Science Center will resume its normal summer operation schedule of seven days a week, after operating under reduced hours due to the ongoing pandemic.

"Pandemic health and safety protocols will still be in place, including operating with a reduced overall guest capacity, requiring guests to book their tickets in advance online and wear a facemask," the Science Center said in a press release.

*Editor's Note: The video in the player above originally aired on March 25, 2020.