One year later: Playhouse Square gearing up for a June reopening with 'The Choir of Man'

The theater - which has been closed since last March due to Covid - is bringing "The Choir of Man" to Cleveland. 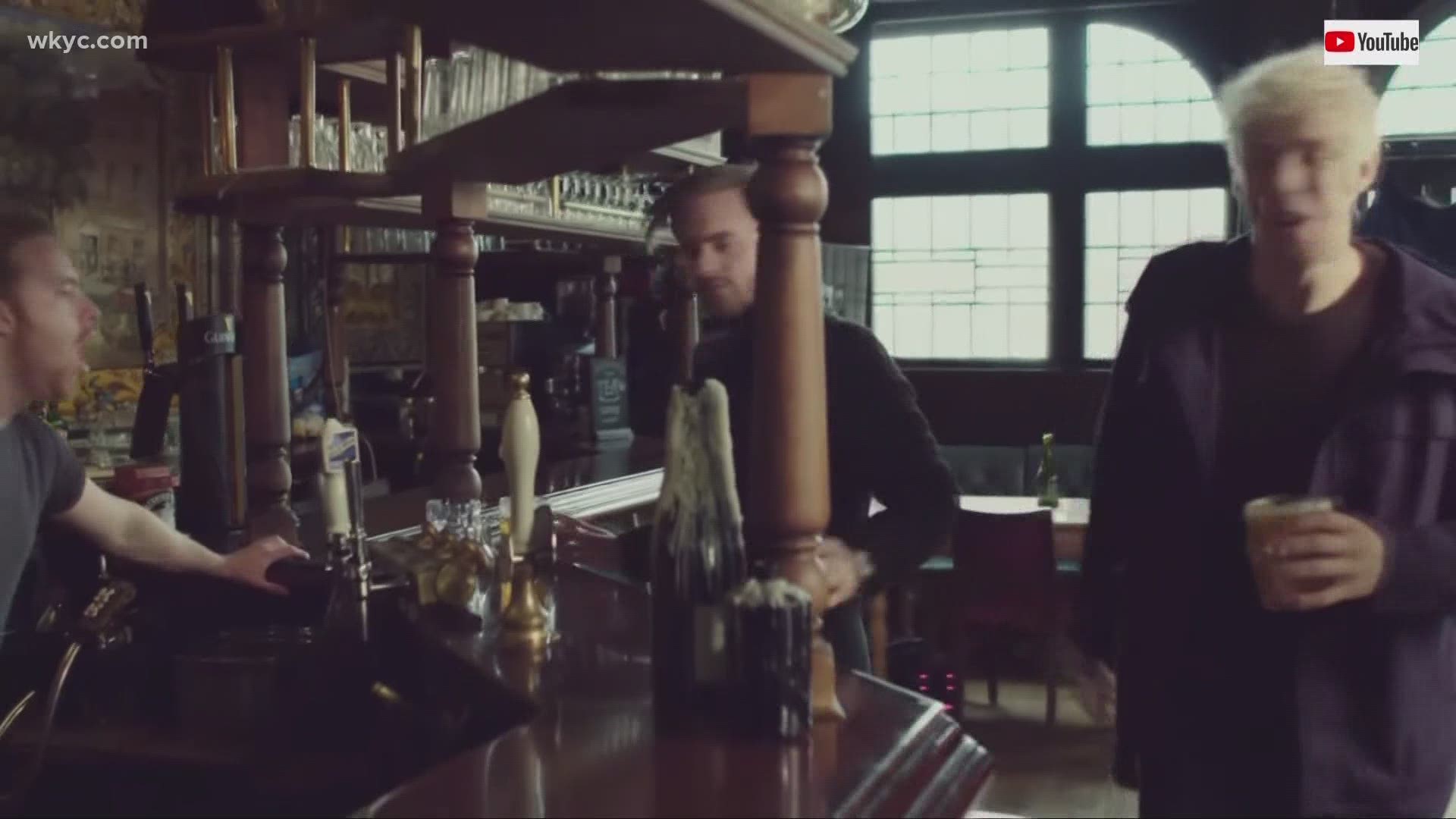 CLEVELAND — Lights, camera, and finally action! Playhouse Square is back!

The announcement came on Wednesday that after nearly a full year without live performances, the first show will hit center stage in June.

It’s St. Patrick’s Day, so what better day to announce a production about a group of men singing and dancing – and having a few pints - in an Irish pub?

“This is such an historic moment for all of us to be able to announce the reopening of Playhouse," said Gina Vernaci, president and CEO of Playhouse Square. "Ninety minutes, no intermission. It’ll just be the perfect night out at the theater.”

The show is described as "a party, a concert, and a pint-filled good time, with a cast of 15 men singing, dancing, and drumming, in a real, working pub, set on stage."

“What a beautiful way, a triumphant way, to reopen Playhouse in a safe socially-distanced way," says Vernaci.

But don’t think you can foot-stomp arm-in-arm with the person in the next seat.

Vernaci says that there will be limited seating capacity and other COVID-19 safety precautions in place. You can expect to wear a mask, hand sanitizer will be abundant, there will also be strict disinfection plans, new air filters in the vents, and seats will be sold in pods of two, four, or six to space people out.

University hospitals and the Cleveland Clinic helped Playhouse Square with its safety plan for guests and artists, for a rockin’ good time, says Vernaci.

Editor's note: the video in the player below is from a story published on March 3, 2021.