Playhouse Square president and CEO, Gina Vernaci says the theatres are eyeing a fall return, but it's a complicated process before lifting the curtains. 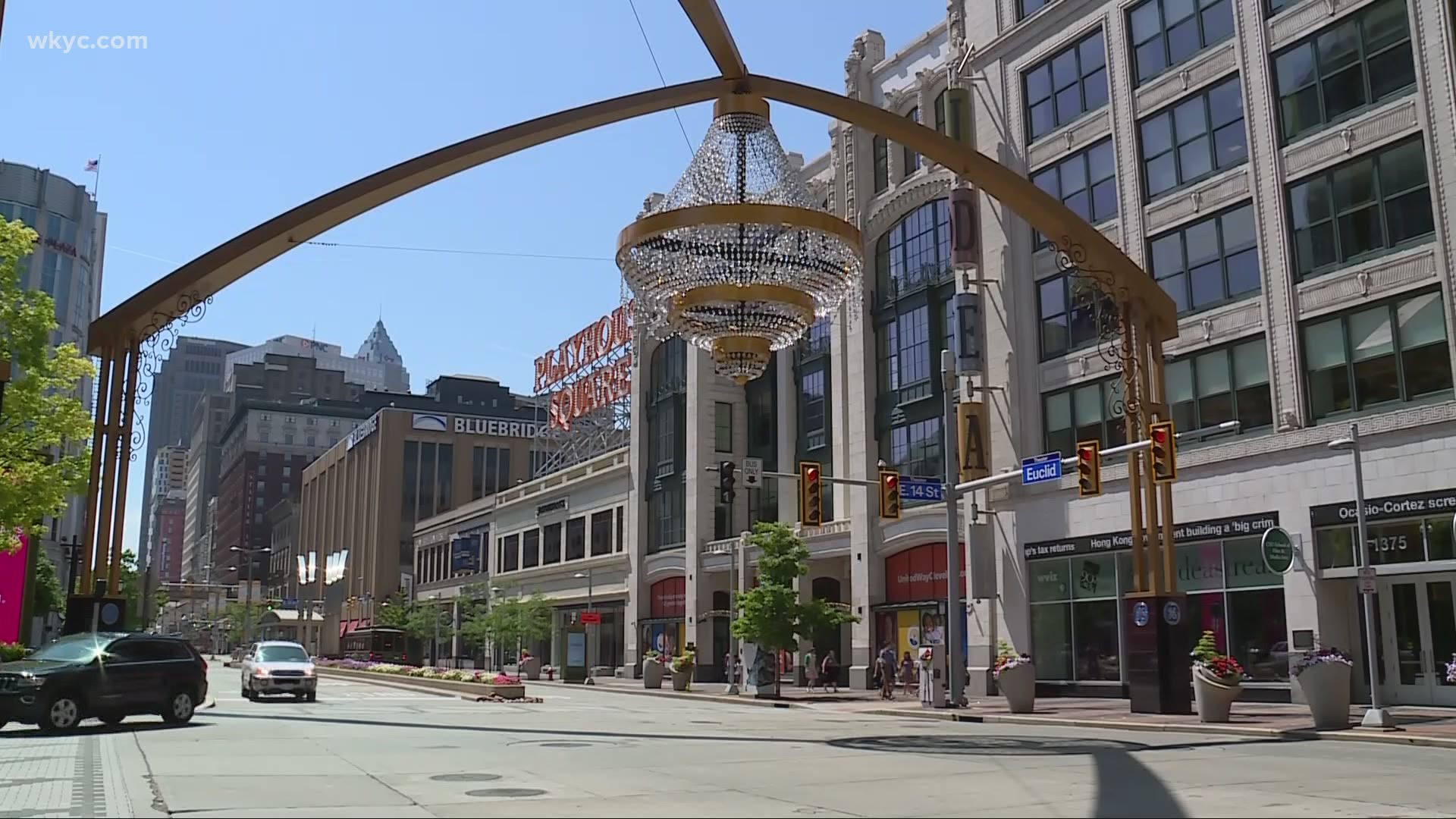 CLEVELAND — It was one year ago today that Playhouse Square announced the new Keybank Broadway Series lineup coming to town the following season. The excitement was short lived.

“We just made the grand announcement of another exciting lineup at Playhouse Square,” says Gina Vernaci, President and CEO of Playhouse Square. “Ten days later, we were out of business.”

Playhouse Square has over 48,000 season ticket holders, the largest base in north America. They had 1,100 performances postponed or canceled over the past year. The organization has kept themselves busy, opening the Lumen apartment building, continuing to manage properties and boosting their education program, which now reaches over 80,000 students. Now, they’re busy trying to figure out how to open the curtains, once again

Vernaci says, “It is very complex to sort of knit this all back together.”

Cleveland is just one thread in that Broadway tour equation. So, no matter what the rules and situation is in Ohio, it’ll take a country to get the tours going again.

There’s also the issue of how long it takes for shows to get on their feet. Gina says more established shows that have been touring could turn around relatively quickly. However, shows that were just launching a tour could take months before they’re ready to hit the road. More complications come up when you factor in each show that was already booked and the issue of scheduling.

Gina says most shows and performances are concentrating on outdoor venues for the summer. There are residence theatre companies in Cleveland, so there’s a chance Playhouse Square would start with them. There are many uncertainties, but they’re targeting this fall for the long-awaited return of tours in town.

“It will be sort of like a parade, how you keep putting the parade together as you go along the parade route,” says Vernaci. “Those first shows, I will tell you, will be highly emotional.” 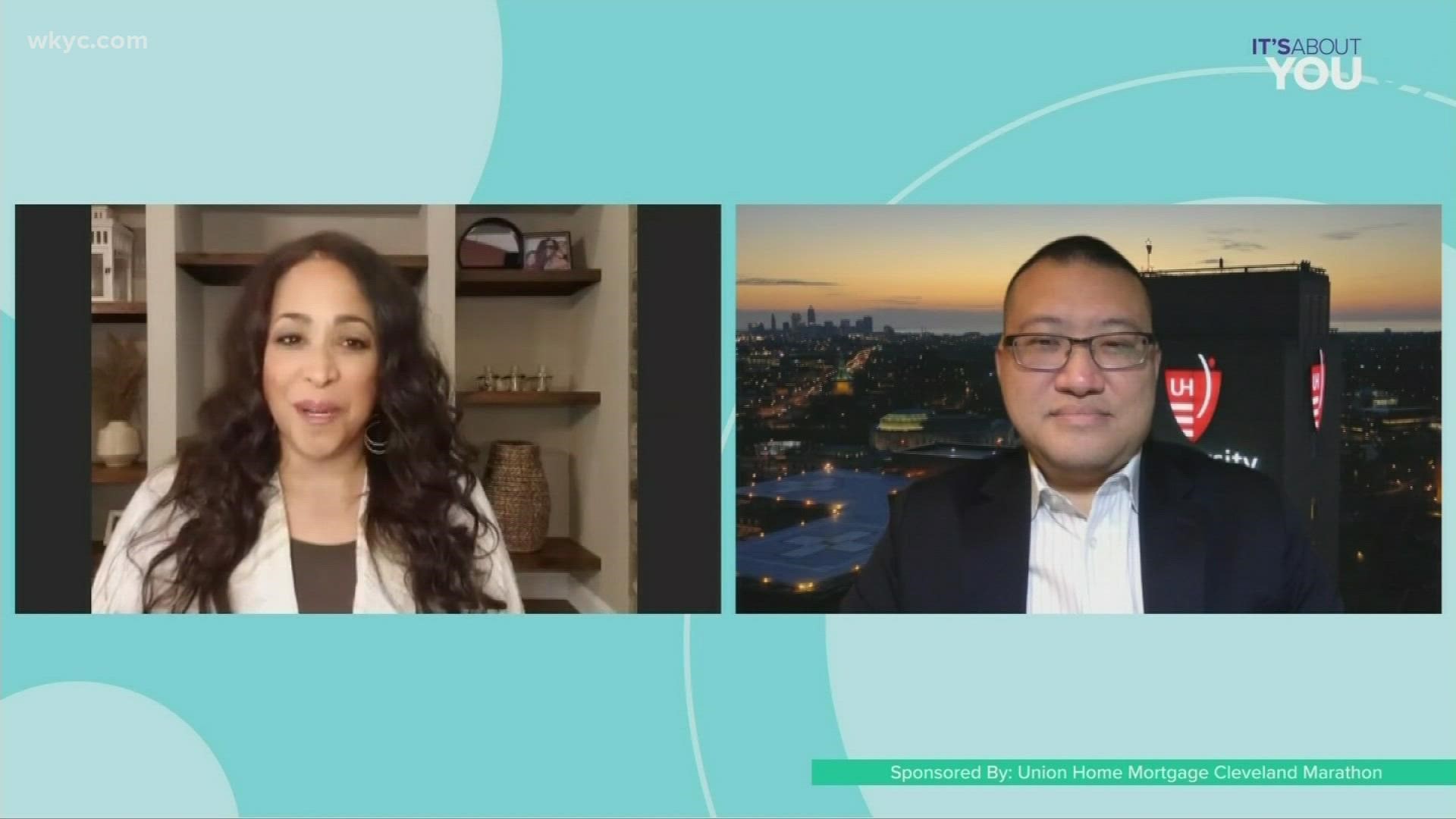