The news was sent out today in a letter from Playhouse's CEO, Gina Vernaci 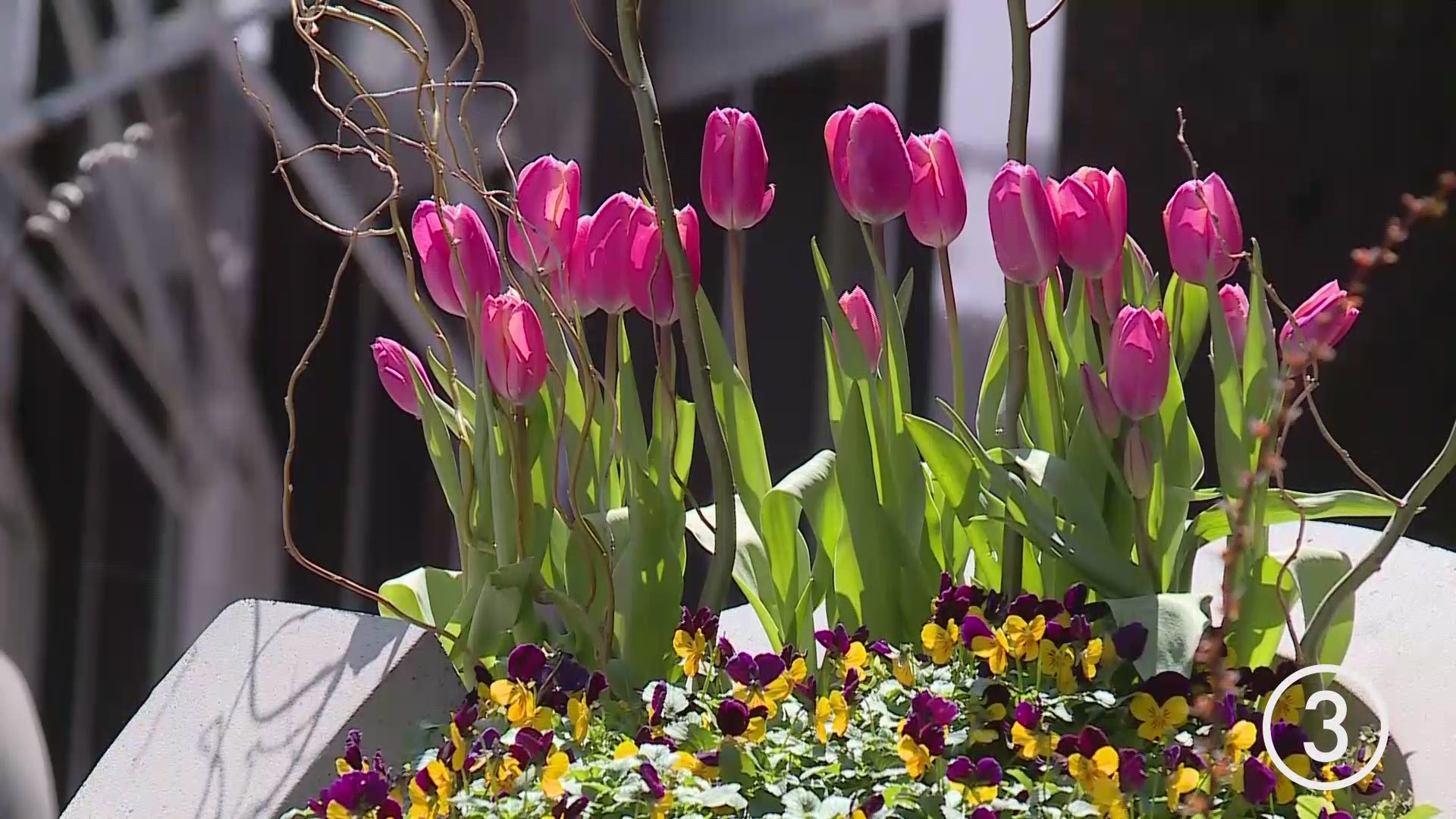 CLEVELAND — Much like the popular song from the hit Broadway show 'Hamilton,' Playhouse Square fans are going to have to 'Wait for It.'

Today, Gina Vernaci, President and CEO of Playhouse announced that several shows in the upcoming KeyBank Broadway Series have been postponed to later dates in 2020 and 2021.

Along with 'Hamilton' and 'Disney's: Frozen,' Vernaci also said that 'To Kill a Mockingbird' and 'The Cher Show' have also been pushed back.

"Your health and safety are our top priority. We eagerly await guidance on mass gatherings and will follow the regulations and recommendations of the CDC and State of Ohio" said the letter from Vernaci, "As soon as our plans are solidified, we will share them with you.

The release also included an updated list for the 2020-21 KeyBank Broadway Series, which will now begin in January:

Other notable changes include 'My Fair Lady' and 'Jesus Christ Superstar' both in the summer of 2021.

Vernaci also said that members of the Playhouse Square will be reaching out soon in regards to refunds and ticket credits.

"I look forward to welcoming you back to Playhouse Square, an experience unlike any other" said Vernaci, "Until then, know that we all miss you and wish you well."

RELATED: Aut-O-Rama drive-in movie theater planning to open on May 12