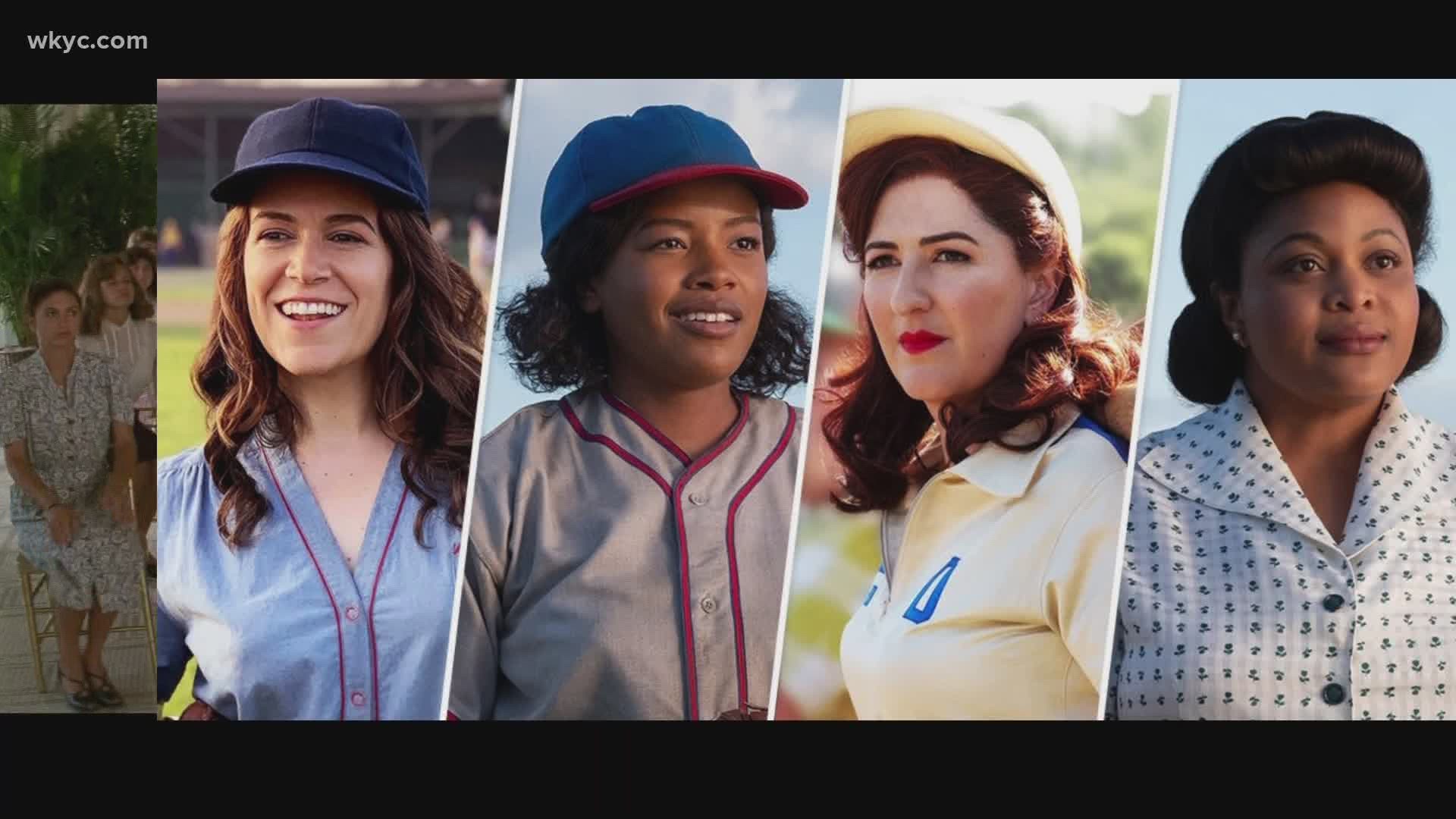 LOS ANGELES — Prince Harry is hoping for a better tomorrow, "Selling Sunset" covers a shocking separation in Hollywood, and "A League of Their Own" is getting a TV series. These are the top headlines around Hollywood.

Prince Harry is not hiding his true feelings on social-media in the modern world.  The Duke of Sussex is opening up in new-letter with news website Fast Company.

Harry shares his unfiltered thoughts on the dangers of social media, especially on the minds of young users, writing, "We believe we have to remodel the architecture of our online community in a way defined more by compassion than hate."

The Duke says that much like lead paint, he worries social media is silently hurting children, and may one day hurt his own child, Archie. Hsays that he is holding out hope that things will change.

"When we create safe spaces both online and off, everyone wins," he wrote.

"Selling Sunset" season three officially dropped on Netflix Friday morning, and the show is covering the shocking split of realtor and actor Chrishell Stause from her ex-husband, "This is Us" star Justin Hartley.

According to Stause, Hartley allegedly notified her that he had filed divorce papers via text, and said the news broke on the internet less than an hour later. She was apparently blindsided by the news and claims that she has no idea what happened.

RELATED: Prince Harry and Meghan Markle must stop using term "royal," and Ben Affleck gets honest about his divorce from Jennifer Garner in 'Pop Break'

The aftermath of the announcement plays out throughout the final episodes of the third season, and it's going to be one to watch.

Drama, drama, drama. Oh, and nice houses too. We've got Season 3 of #SellingSunset for you, on @Netflix August 7. pic.twitter.com/OEvk1QWHIA

Finally, "There's no crying in baseball!"...or at Amazon Studios, apparently.

According to Variety, Amazon has picked up the "A League of Their Own" series from "Broad City" creator Abbi Jacobson. The show will star Jacobson alongside "The Good Place" star D'arcy Carden and will include a more in-depth look at issues of the time of the All-American Girls Professional Baseball League, including racism and gay rights.

Let's hope they knock it out of the park!