The band confirmed the news Thursday after releasing a new tour schedule with Cleveland left off. 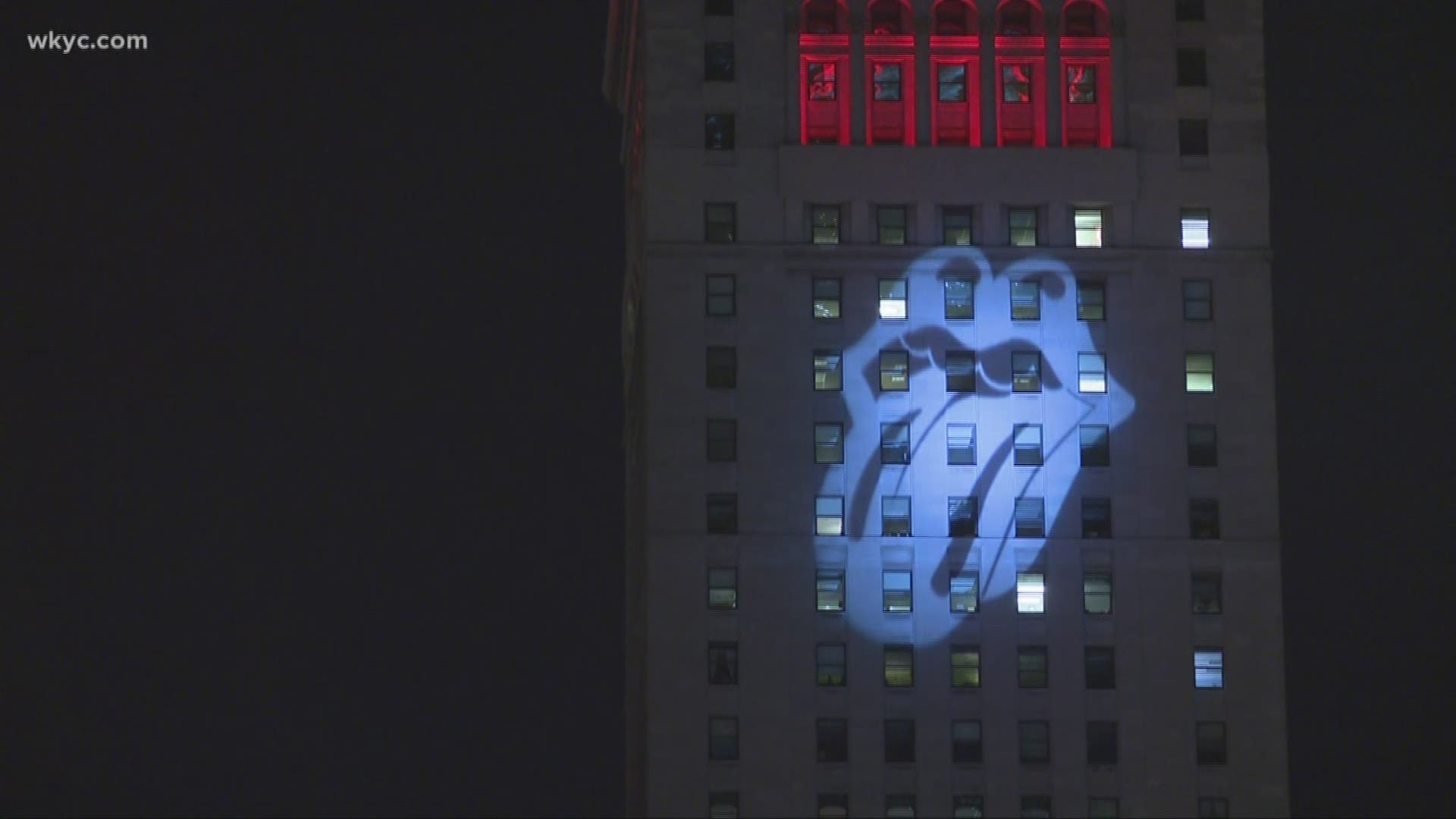 CLEVELAND — Editor's note: The video in the player above is from a story published on Feb. 4, 2020.

Legendary rock group The Rolling Stones is living up to its name today after cancelling the scheduled stop in Cleveland for their upcoming 'No Filter' tour.

The group, which famously announced its visit to Northeast Ohio by lighting up their iconic tongue logo on the front of Terminal Tower, confirmed the news to fans Thursday afternoon by releasing an updated tour schedule with Cleveland noticeably absent.

Fans who had already purchased tickets for the postponed concert-- the event was rescheduled due to the COVID-19 pandemic-- also received an email Thursday morning alerting them to the cancellation.

RELATED: LiveNation celebrates the return of concerts with $20 tickets to almost 1,000 shows

'Your date has been cancelled due to rescheduling difficulties. Because you're a loyal fan, we'd like to offer you first crack at the best seats available for one of the other dates on the rescheduled 2021 Rolling Stones No Filter tour,' an email from Ticketmaster reads.

Fans who purchased tickets to the originally postponed June 19, 2020 concert will receive a full refund, according to the email, and have been given access to early ticket sales for the upcoming tour dates in Detroit and Pittsburgh.

The new tour will kick off in September with a stop in St. Louis, Missouri, and will conclude on November 20 in Austin, Texas.

For more information on the upcoming 'No Filter' tour date, click here.

Editor's note: the video in the player above is from a separate, unrelated story published on June 28.