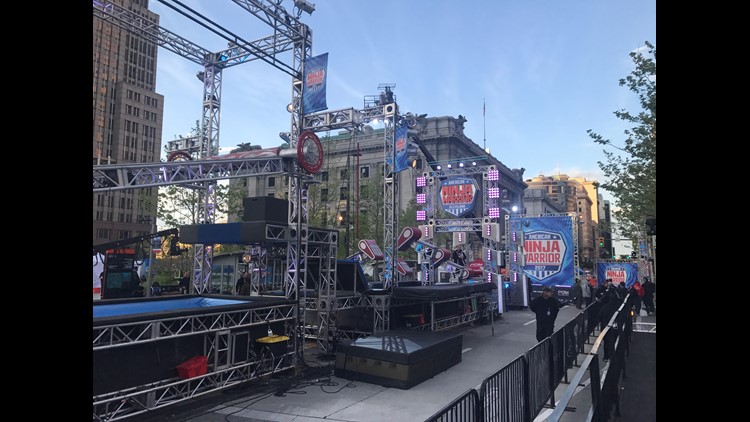 SOUTH EUCLID, Ohio — A South Euclid boy will step into the national spotlight next week as he competes for a national title.

Nathanael Honvou will compete against nine and 10-year-olds from across the nation on "American Ninja Warrior Junior."

The episode is scheduled to air on Universal Kids Friday, March 20. The winners will be crowned on June 12.