'All of my worlds are colliding' Kelly Clarkson talks motherhood, touring and new show with WKYC's Betsy Kling

The Kelly Clarkson Show is coming to Channel 3 this fall. 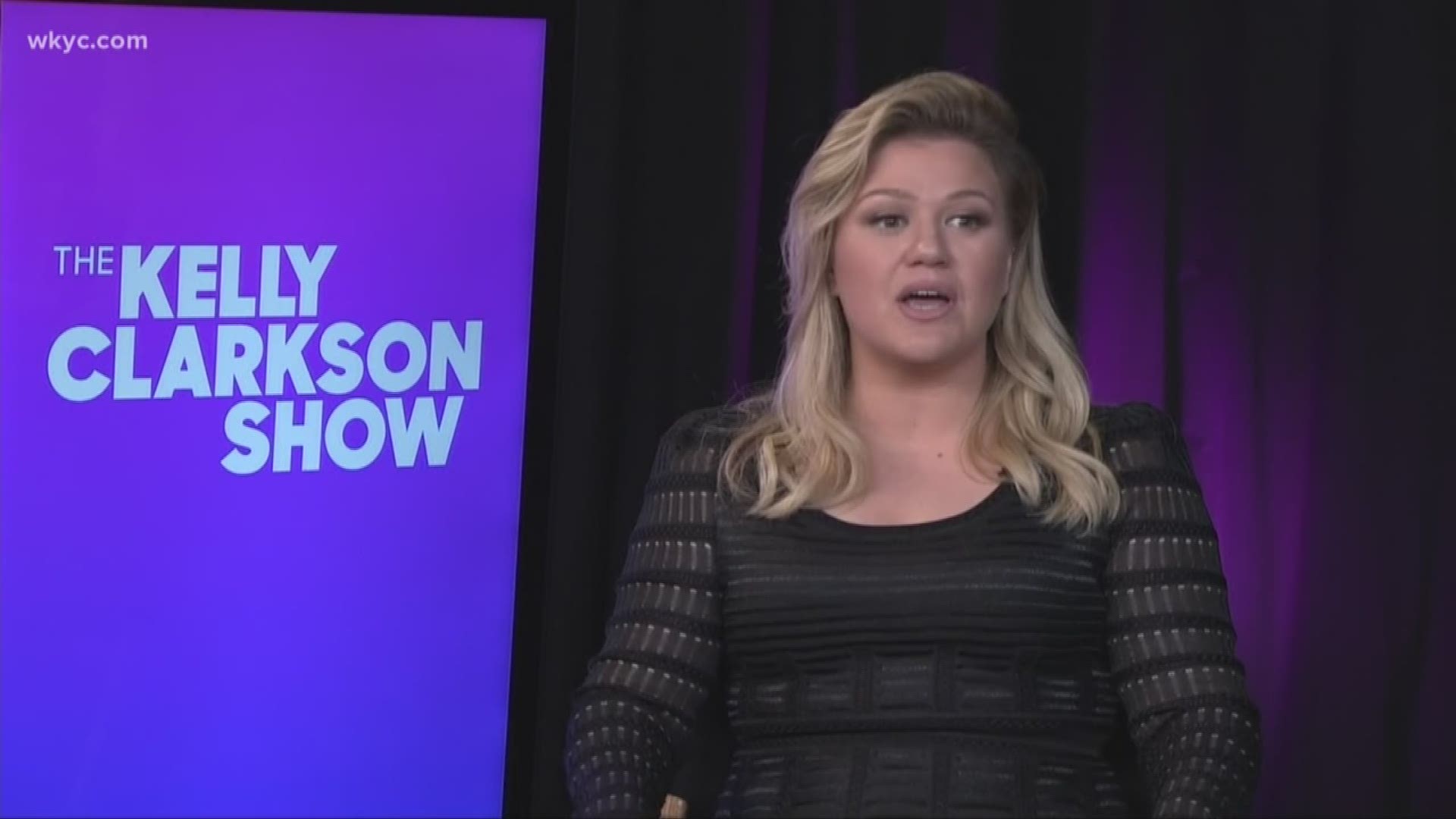 You may recognize for her award winning music career or as one of four judges on NBC's " The Voice," but Kelly Clarkson is also known for making a statement.

WKYC's Betsy Kling went one-on-one with the Grammy award-winning artist and got the scoop on her newest venture.

The NBC "The Voice" coach is broadening her horizons with a new talk show set to premiere on NBC this fall.

Making her way into the hearts of Americans since 2002, the American Idol winner is a force to be reckoned with and is showing no signs of slowing down.

In her interview with Kling, Clarkson says her show will be a place "where everyone is welcome."

Watch Betsy's full interview with Clarkson in the player above.