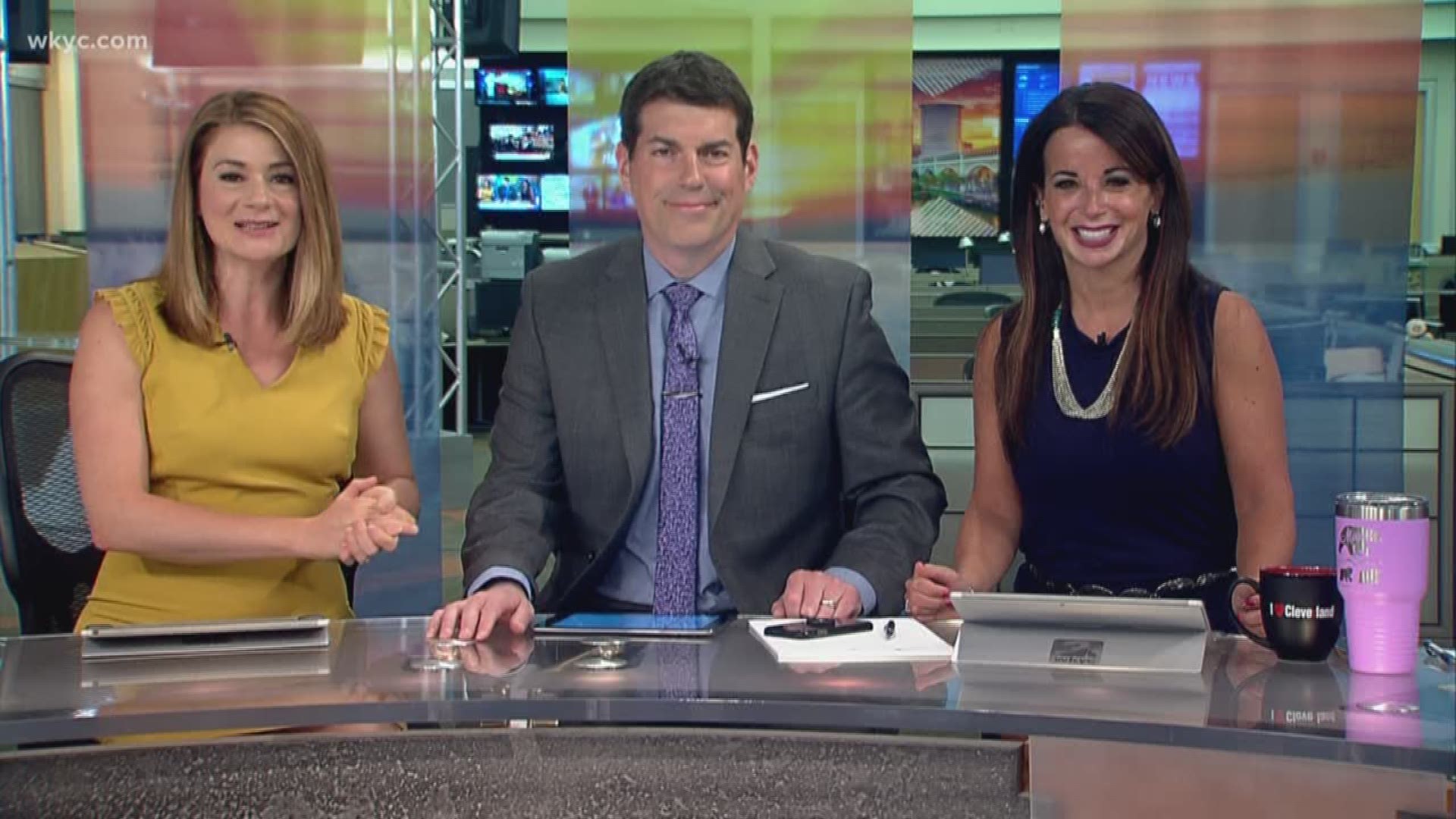 CLEVELAND — A familiar name is joining the WKYC team later this year.

We're excited to announce that Jay Crawford is joining us here at Channel 3 this fall.

“When I began my TV career it was always my goal to one day work in the Cleveland market,” Crawford said. “After 15 years of living in the northeast and covering sports at the network level, I am absolutely thrilled to be coming home to work in and cover the community I love. I anxiously await launching the latest phase of my career at WKYC-TV and expanding my broadcasting and digital experience into the fast-paced world of news.”

While he has always loved sports, witnessing Cleveland’s extraordinary momentum called him home, and he’s ready to experience and celebrate it with a new role.

“Jay has lived and breathed Cleveland from his national anchor seat and we are happy to have one of the city’s biggest fans join the WKYC team," said Micki Byrnes, WKYC President and General Manager. "We are looking forward to Jay rediscovering what makes our city a fabulous place to raise a family, have a fulfilling career and live an inspired life. He’s creative, has a great sense of humor and will enjoy connecting with the amazing people in Northeast Ohio on air and through our digital platforms.”

Crawford graduated from Bowling Green State University in 1987 with a Bachelor’s Degree in radio, TV and film. He began his career at WYMT-TV in Hazard, Kentucky as the Sports Director and moved to WTIC-TV in Hartford, Connecticut to be weekend Sports Anchor. He returned to his native Ohio to WBNS-TV in Columbus and helped to launch Wall to Wall Sports, a 30-minute sports show still on the air today. He moved on to become Sports Director at WFTS-TV in Tampa, Florida; winning numerous awards for best sportscast, best sports special and outstanding sports operation.

In 2003, ESPN came calling and Crawford launched his popular show Cold Pizza that became ESPN’s First Take in 2007. Within five years, Crawford was on to the SportsCenter division to host the midday program where he remained until 2017.

His professional achievements include winning four regional Emmy Awards, the Best Sportscaster Award from the Kentucky Associated Press and three Society of Professional Journalists’ Best Sports Program Awards. Crawford has been a Children’s Miracle Network host and has contributed time to the Special Olympics.

Crawford lives in Chagrin Falls with his wife, Tracy.