Bill shares what’s new this year and everything else you need to know about this year’s Festival! 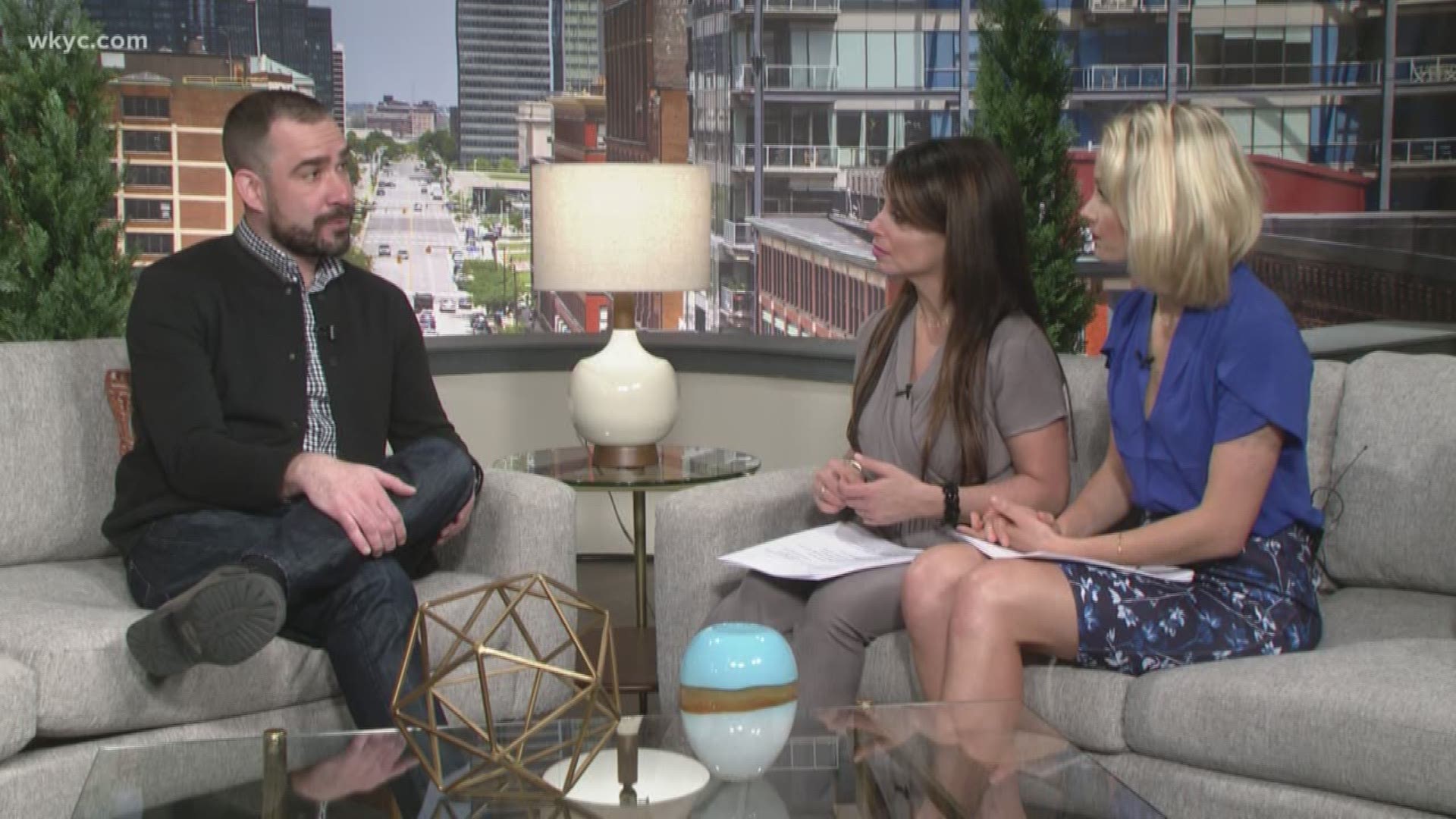 What’s new and exciting at the Cleveland International Film Festival?

How many films are being featured this year?

You have two hubs: CIFF West and CIFF East…tell us more?

Tell us about the Awards and Competitions!

How can people help? Do you need volunteers?

Will you be attending CIFF43? What film/s are you most excited to see? Tweet us @LIVEONLakeside or find us on Facebook/Instagram at LIVE on Lakeside and let us know!