A Gilmour Academy student talks about her great win at the district speech & debate tournament! 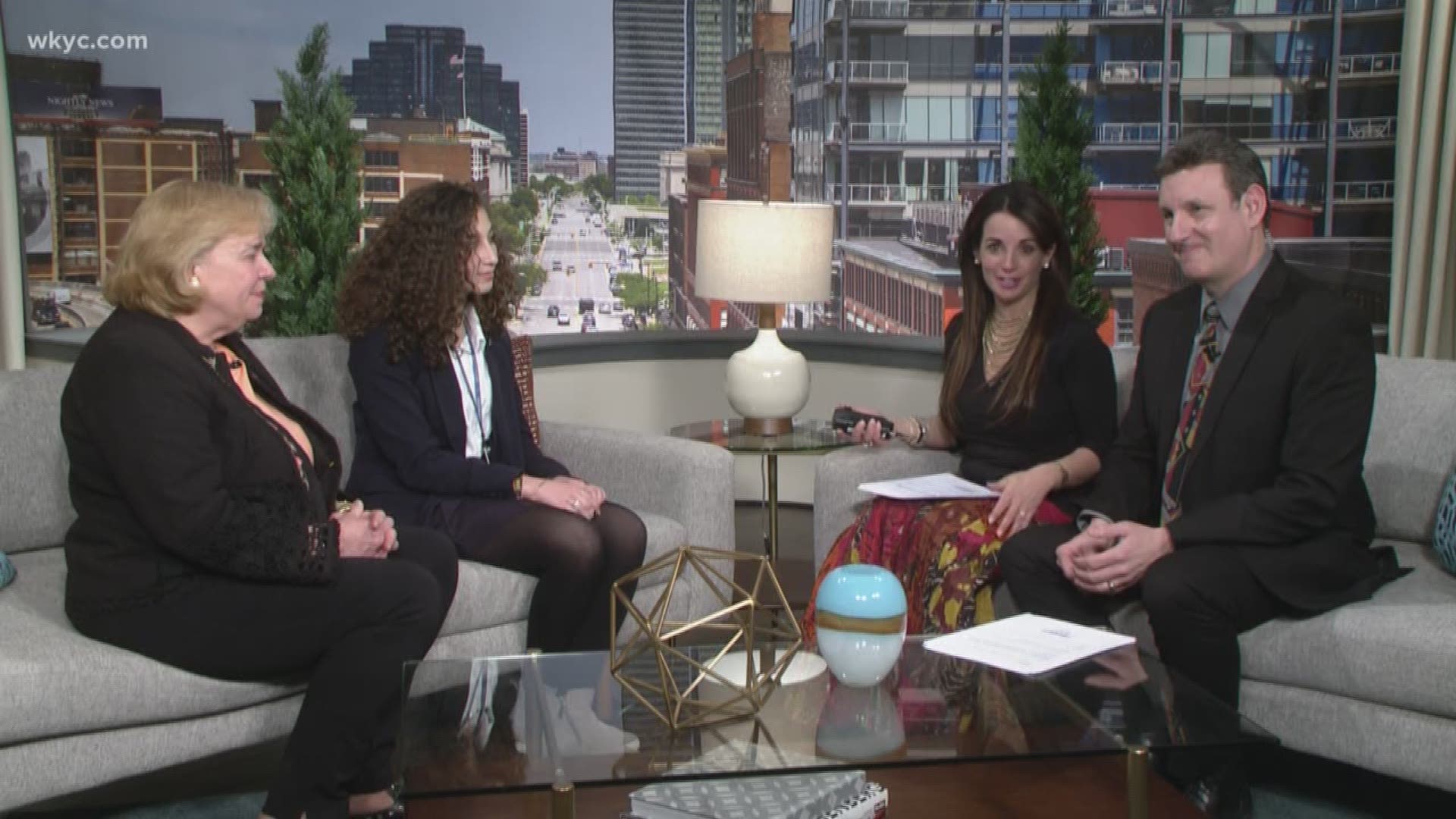 Gilmour Academy aims to not only help students develop their skills but to use those skills to improve and create a more humane and just society. Gay Janis, Gilmour's Director of Speech and Drama, a National Speech and Debate Association 5 Diamond Coach and a member of the Ohio High School Speech League Hall of Fame, joined Hollie & Joe alongside Gilmour Academy Student, Lena DiPuccio, who studies competitive speech, to talk about how students are being prepared in areas of speech and debate.

What was the award you won?

You were selected for this honor out of how many students?

How long have you been involved in speech and debate coaching? How long at Gilmour?

How do kids prepare/practice for a speech competition?

What's the time commitment for a speech and debate contestant?

Do you know someone who attends Gilmour Academy? Tweet us @LIVEONLakeside or find us on Facebook/Instagram at LIVE on Lakeside and let us know!