Mike shares the inside scoop of some of his favorite stories in his book. 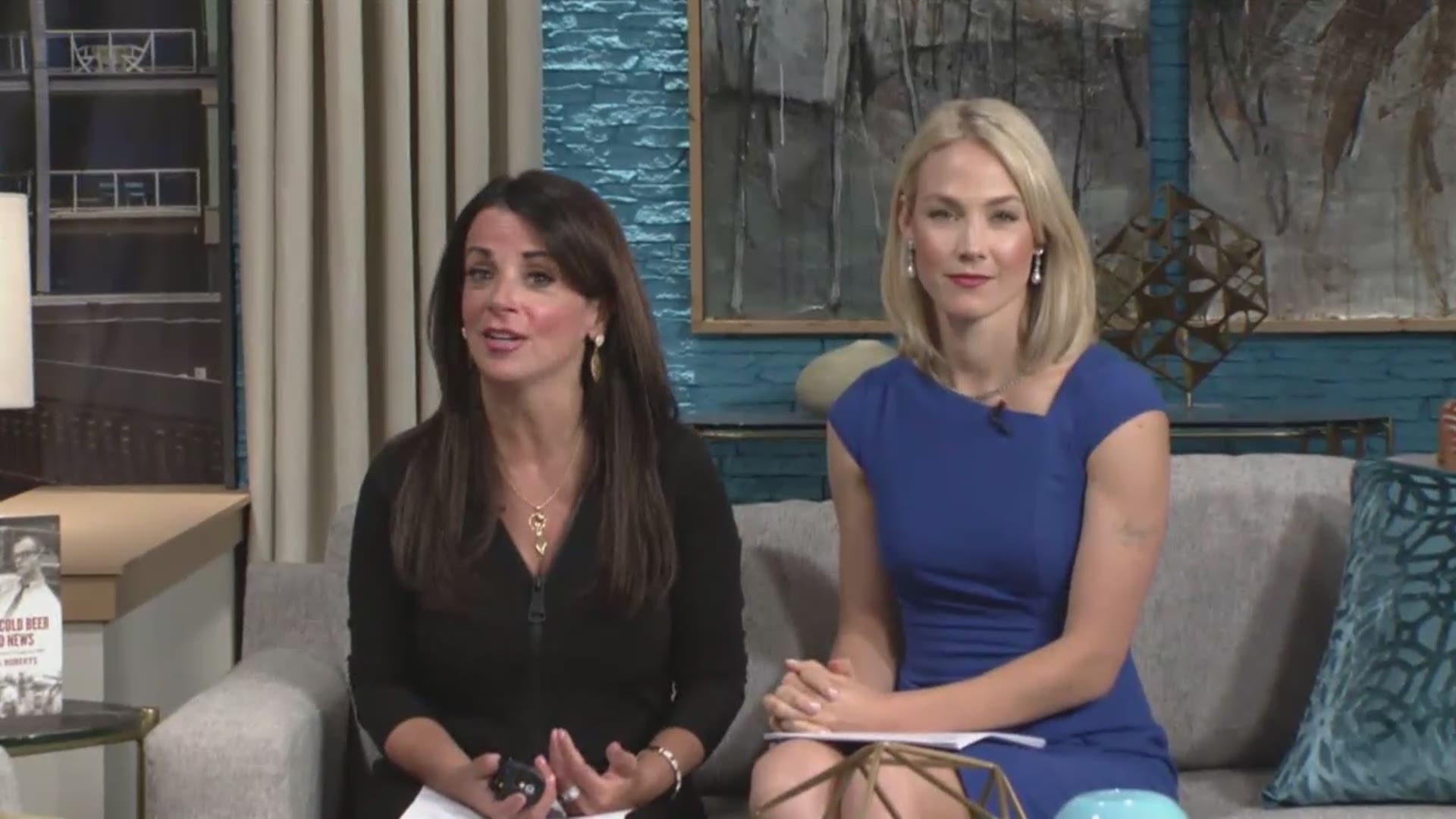 It was a turbulent time – the 1960s – and this guest was not only an eyewitness to it, he reported headline-making stories happening right here in our area and around the world. Mike Roberts shares his thoughts about this era in his book "Hot Type, Cold Beer and Bad News" – and he's giving us the "scoop" on a few of his favorites today!

Here are the question Hollie & Alexa asked Mike:
Why write (and read) about the Sixties now?
It was a fascinating time -- especially for a reporter
Cleveland is still dealing with many tough issues that have their roots in the Sixties
It was the last golden era of newspapers — before TV and internet
You were reporting right in the midst of stories – including riots! What was that like?
You also reported on Vietnam – from Vietnam…
Local crime, politics, the Kent State shootings – did all of that make you hard/cynical?
You were part of the golden age of newspapers! What’s your take on the changes in the news business and how we get our news?

\Have you read Mike’s book? Will you be reading it? Find us on social media at ‘Live on Lakeside’ and let us know!