The book not only reproduces a collection of nearly 150 of his photographs, but also offers a stirring narrative. 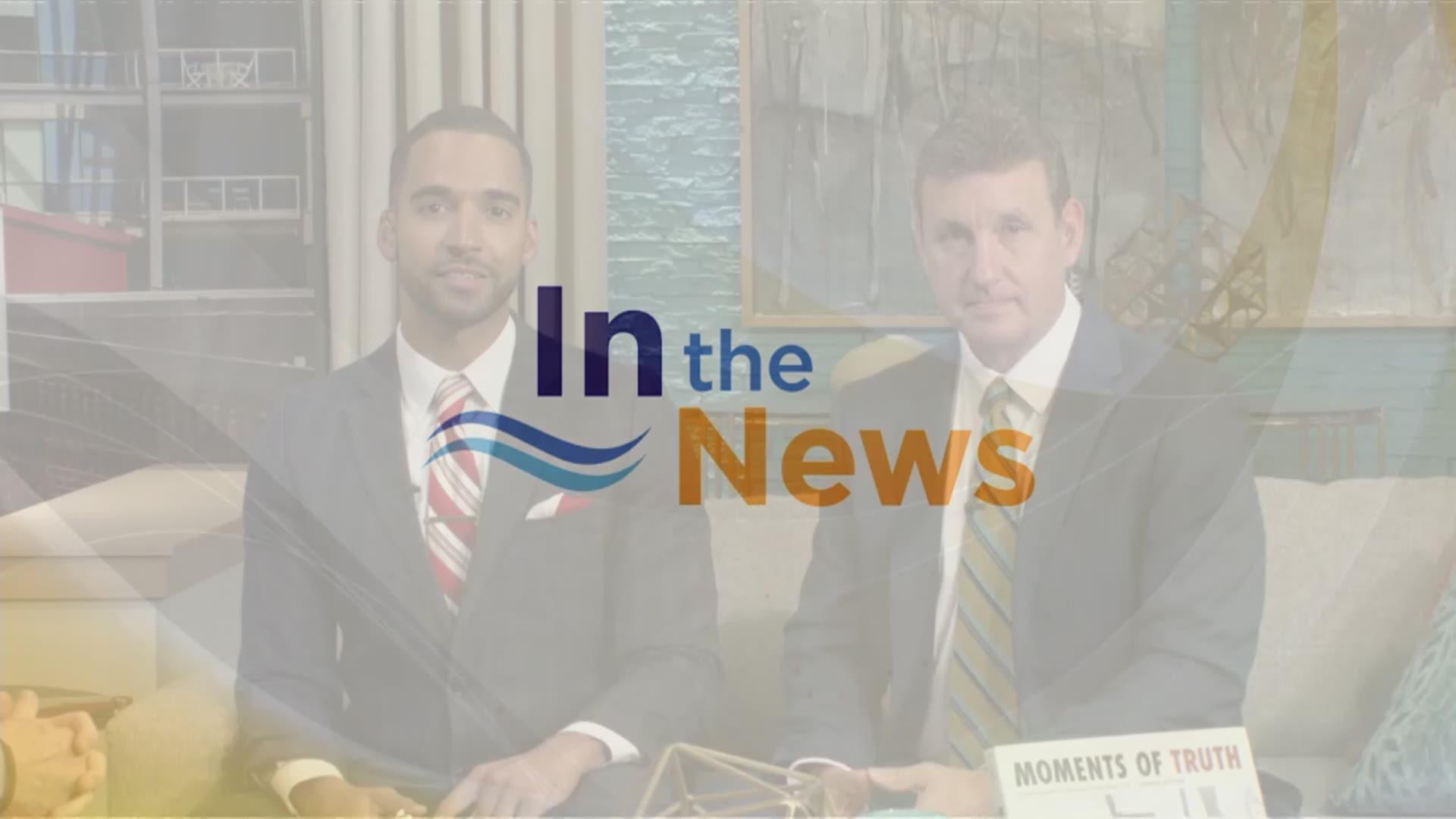 We’re coming up on the 50th anniversary of the shootings at Kent State University on May 4, 1970 that killed four students, an event that changed our country. Our next guest was an eyewitness – and a photographer – who captured this tragedy and shares it in the book “Moments of Truth: A Photographer’s Experience of Kent State 1970.”

You were a college sophomore at the time working as a photographer for the student newspaper and yearbook. But you were also a veteran. How did those two parts of you work to get you through this – and still get photographs? Weren’t you scared/worried about your own safety?

Describe the moment when you realized the Guard were shooting real bullets. How did that realization impact your mindset, your actions, your own position so close to the line of fire? How were you able to continue shooting? PICS

70 gunshots occurred in 13 seconds – then silence – then screams. How much danger do you think still faced the students if they did not obey orders from the Guard to break up their protests after their fellow students were killed and injured? Your own geology professor, I understand, was instrumental in saving lives. Can you tell us a little about his speech that day and how it may have changed the numbers of dead and wounded students?

Photos you took that day were featured in LIFE magazine. Talk about what LIFE magazine meant to the country at that time – and how you made that happen.

While this book obviously contains many photos, it also contains your perspective on the event. But you waited nearly 50 years before sharing all of this – including many photos not shown before. Why? And was it cathartic for you?

Will you be reading “Moments of Truth?” Find us on social media at ‘Live on Lakeside’ and let us know!