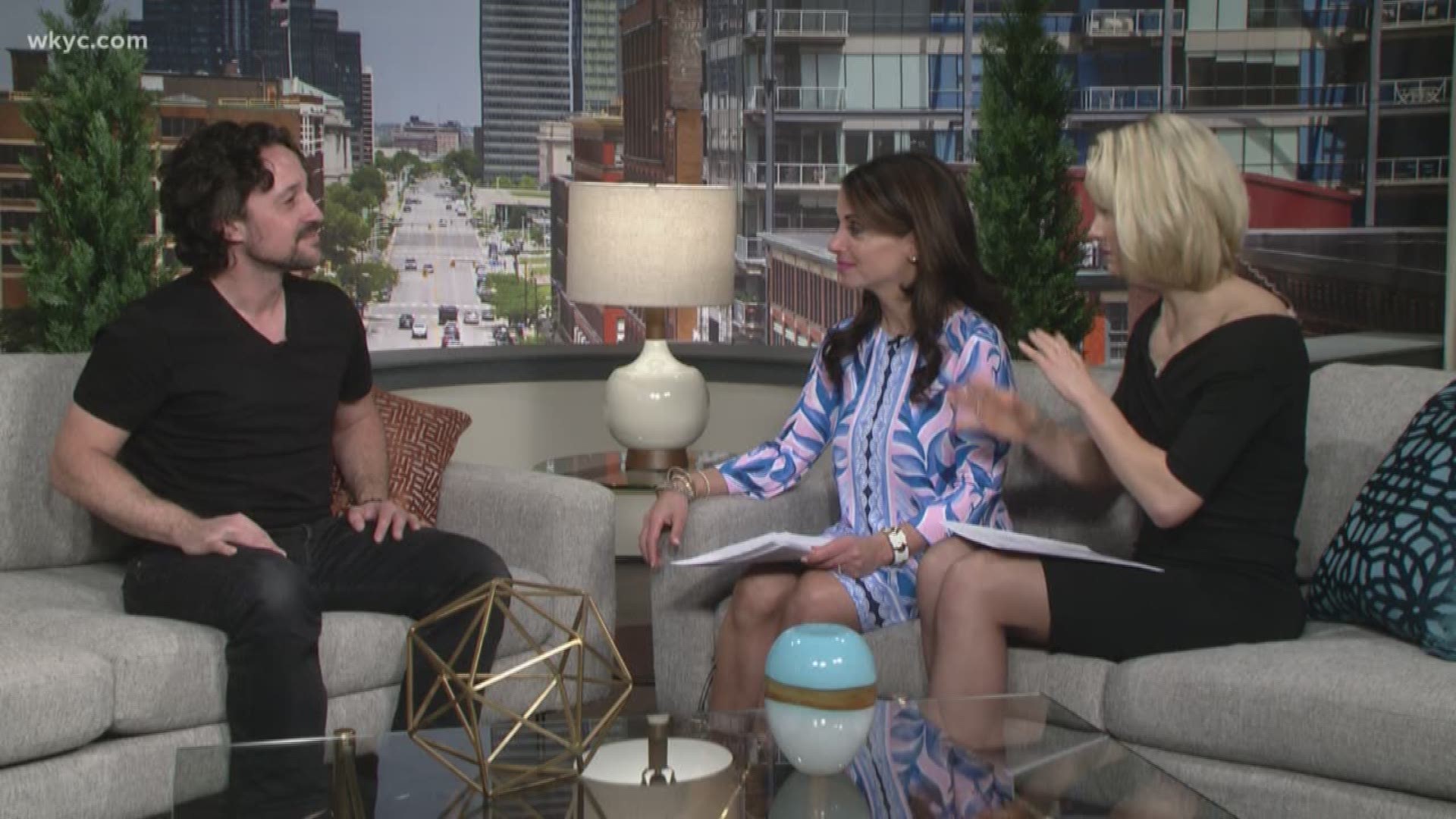 Wizard World is returning to Cleveland for its 5th Year this weekend and Hollie & Alexa got a preview today from Film Producer, Director & Actor, Thomas Ian Nicholas. Thomas is best known from movies, Rookie of the Year, Walt Before Mickey and the American Pie film series!

Here are the questions Thomas was asked:
You are a film producer, director, actor, as well as fronting a band that plays across the country. How do you manage/juggle all these?

What will you be doing at Wizard World Cleveland and what can fans expect?

It's been just over 25 years since "Rookie of the Year" and now 20 since "American Pie" - which do fans recognize you more for?

How did you prepare for a role like playing Walt Disney in "Walt Before Mickey"? How is portraying a real-life character different from a fictional one?

One of the film projects you are working on is from the novel "Handbook for Mortals," what is that about, and I understand the author will be at Wizard World as well?

You have a few movies in production right now, can you tell us about some of them?

Are you planning on attending the Wizard World Cleveland event this weekend? Any advice for first-timers? Tweet us @LIVEONLakeside or find us on Facebook/Instagram at LIVE on Lakeside and let us know!

To get 20% off of tickets, use the discount code: “TINWW”