As an Engineer and The Director of Diversity and Inclusion for the College of Engineering at the University of Akron, Heidi Cressman wants to level the playing field 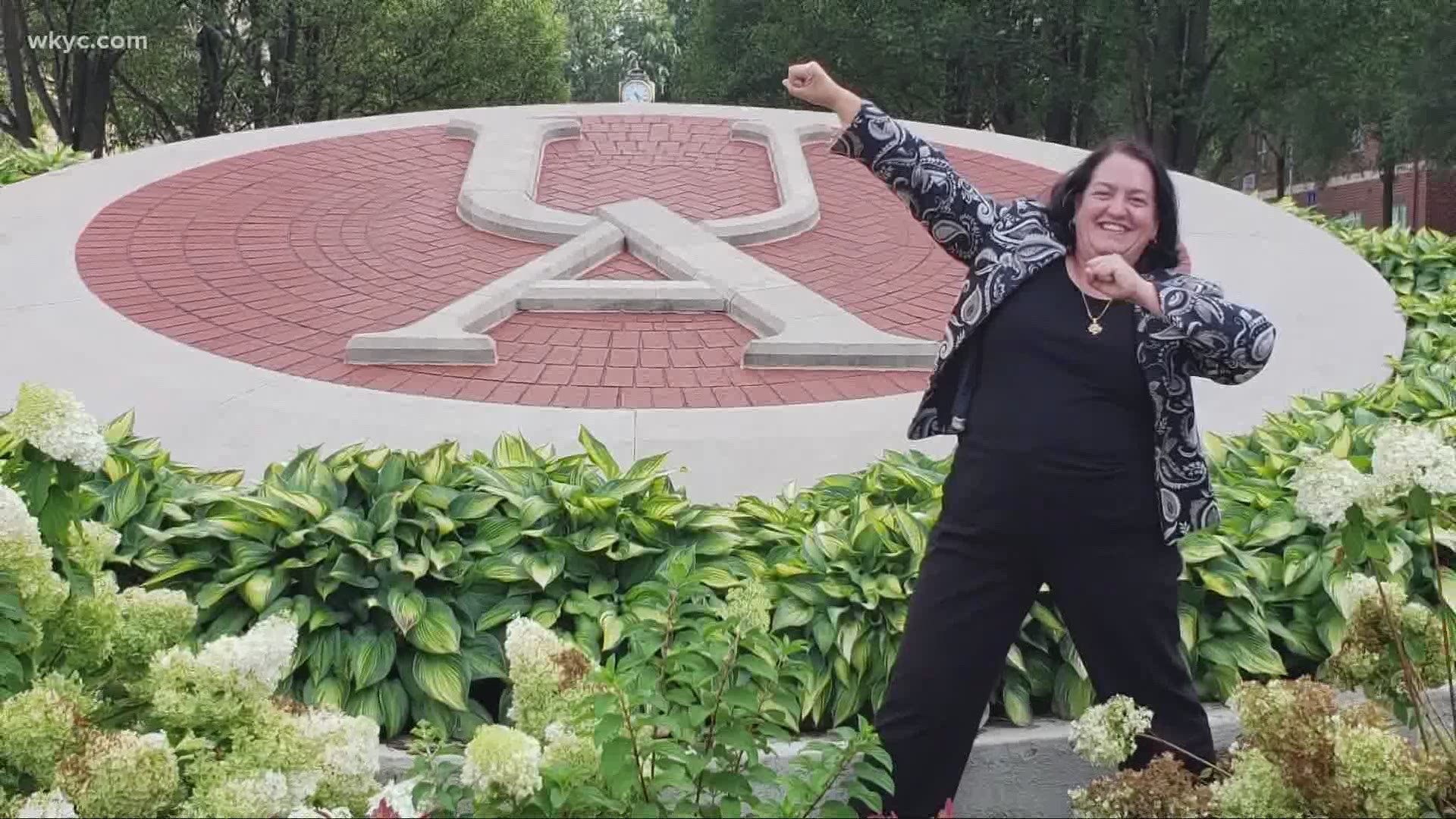 "A boss lady is somebody who boldly chooses her own direction. She gets stuff done, she often strays from the conventional path and blazes her own trail. She often works towards a higher purpose outside of her own personal success." - Maggie Sullivan, author of "Boss Ladies of CLE"

As the Director of Diversity and Inclusion at The University of Akron's College of Engineering and Polymer Science, engineer Heidi Cressman has dedicated much of her career towards making STEM fields accessible to all.

"My hope is that one day I work myself out of a job because we're not going to need me anymore because you know people will all be working with the same tools on the same playing field," Cressman said.

But before she was an advocate, Heidi began her career as a working Engineer - a field that happens to run in the family.

"My dad was an engineer and he seemed very happy in the job and he enjoyed it and so I thought well you know what I'm good enough in math and I'm good enough in science I'll give that a try. And I really didn't know what I was getting myself into but you know it turned out to be the right decision for me," she said.

It certainly has. Heidi is not only a trailblazer in her field, she's also a bona fide "Boss Lady" recently featured in Maggie Sullivan's new book "Boss Ladies of CLE." Heidi told 3News she was honored to be included in the book.

"[A Boss Lady] is a powerful person, a believer in some sort, having a passion in something or some sort of idea."

"It's a great honor to have earned the patents. I was a young engineer just coming out of school," Heidi said.

"The first person I called was my mom that I got the patent, I was just so excited. And now luckily because of that my own daughter, my youngest has a patent as well."

"I wanted to raise daughters that would feel empowered themselves and that didn't have to rely on somebody else in the career that they chose to be successful. My mom raised me the same way and I and I feel like watching them grow and watching them blossom has been one of the biggest successes in my life."

"Believe in yourself, first of all, because if she sees that, that makes a big difference...and I like to talk about the growth mindset, teaching a child that they can do anything and that they can have this sort of mindset to keep learning is really crucial in in encouraging them to come into an engineering field."

Heidi says she wants to see all students put in that growth mindset.

And she says she's hopeful that we're in a pivotal time of change.

"I want to see people have equal footing in what their opportunities are. I want to try to work to eliminate bias. I want to be able to watch a student regardless of color go out for an interview and have an equal chance you know to get a position... I think people are finally waking up to what's been going on for a long time and hopefully we'll see things change."

Want to get involved? Heidi's organized a virtual event next month to introduce 6th through 10th grade girls and boys to STEM fields. Want to sign up your student for Inquire! Innovate! Invent? Click here to learn more.