GrooveRyde co-owner on building a boutique fitness business in Cleveland and adapting to new challenges. 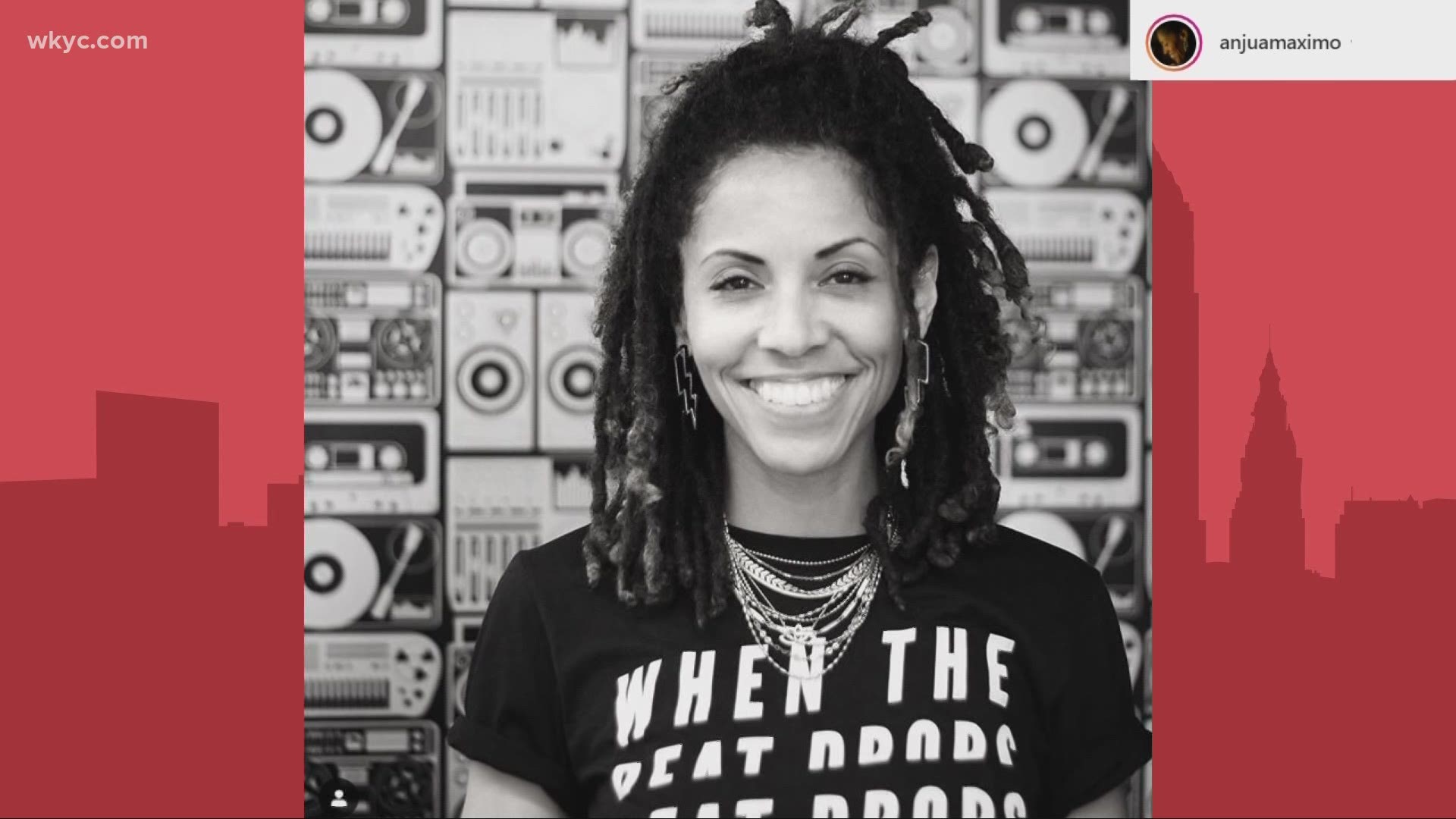 GrooveRyde is so much more than a gym; it's a community built on a soulful, supportive experience.

After spending two decades in New York and Los Angeles, Anjua Maximo and her husband Zosimo are committed to building that here in Cleveland.

"It's one of those things where, here in Cleveland, right away there's just a sense of pride...of wanting to support those people who are taking chances of putting themselves out there," Anjua said of her decision to put down personal and professional roots here.

Since opening their first studio in Woodmere in 2015, Anjua and Maximo have seen their fair shares of ups and downs -- they ended up closing a second studio downtown before opening a popular third location in the Van Aken District in Shaker Heights. But the pandemic has come with huge and unexpected challenges for the entire fitness industry.

"Big picture it's tough," Anjua said. "By law, we're only allowed to be at half capacity now, which means half the income, in reality, but it ain't half the rent. So that's the truth."

When GrooveRyde was forced to shut down in March at the start of the pandemic, the Maximos decided they needed to pivot.

So, what had been a long-range goal to take their classes online quickly became a reality, and GrooveRyde's digital studio was born.

"It's amazing when you limit yourself to thinking community can only happen in one way and then you can see that community can happen in any way that it needs to happen," Anjua said.

Even after seeing success with their digital offerings and opening their doors to half-capacity classes, Anjua says there should have been more protections in place for small businesses facing tough times during the pandemic.

That's something that Anjua, who is also a mother of two sons, knows well. She says despite the long days she and Zosimo have put into their own family business, she hopes her boys can see the bigger picture.

"A lot of times, what they see is that mom and dad are just really busy," she lamented. "I'm going to have faith that as adults it will come to them that they'll understand how passionate Zos and I were about what we were doing and how much it meant to us."

So what does being a "Boss Lady of CLE" mean to Anjua?

"A [Boss Lady] is any woman who is making choices based on what she wants to do with her life; who is you fearful but doing it anyway, who's stepping into her purpose and doesn't back away from what it is she wants to do and create. She's got a vision."

A vision, Anjua says, was inspired by her own mom.

"She wasn't able to see this come to fruition, but you know, it's knowing that as a woman--an Afro-Latina woman--I'm doing what she didn't think she could do, and I know she were here she'd be incredibly proud."