Jim Donovan and Dave "Dino" DeNatale look back on the Browns' exciting win over the Falcons, including Nick Chubb's memorable 92-yard touchdown run. 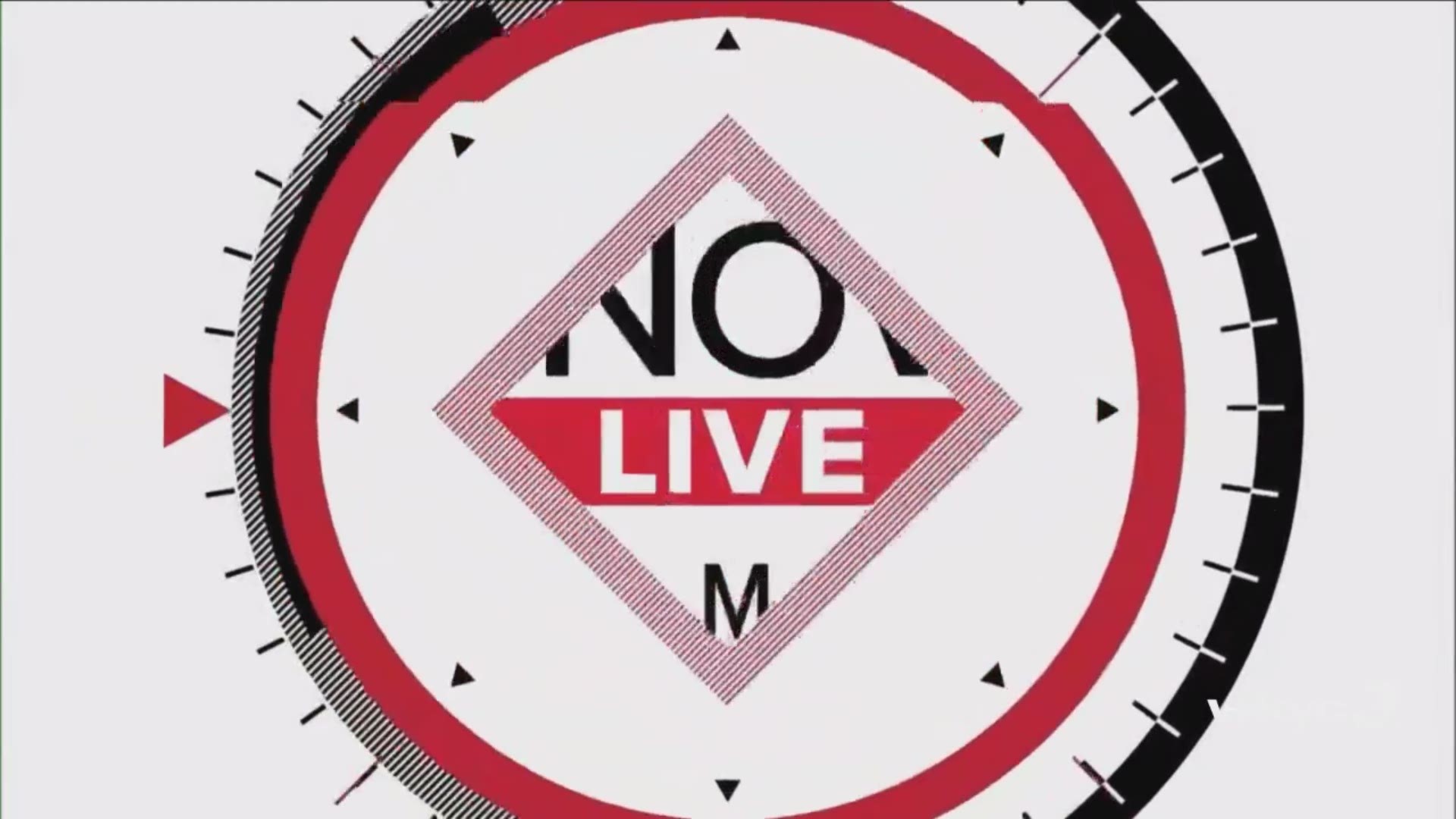 All I could think about when I saw Nick Chubb scamper 92 yards for a touchdown in the longest run from scrimmage in Browns history on Sunday was: What did Jimmy Donovan's call sound like?

I was watching the game with the radio turned off at the time so I heard Kenny Albert's call on Fox as it happened. Not bad at all.:

And in keeping with the tradition of my old segment on the Bruce Hooley radio show, let's hear how the call sounded in Spanish with the great Rafa El Alcalde providing the play-by-play:

However, our 'Rate the Call' winner is of course, Mr. Donovan. Three words: Chubba Wubba Hubb

Jimmy is now in his 20th season as the 'Voice of the Browns.' He's called exactly one playoff game and two winning seasons in all of that time. So when something special like Nick Chubb's run happens, I smile because Jimmy deserves to have this kind of fun calling Browns football on Sundays.

On Tuesday's Donovan Live Postgame Show, I asked about 'Chubba Wubba Hubb.' Jimmy mentioned that part of the fun of that call was that Doug Dieken had mentioned moments before that he thought that the Browns could get out of the shadow of their own goal post via the run. He apparently slapped Diek so many times during Chubb's scoring run that the former Browns left tackle quipped, "I just got hit more times by you than I did during my 14 year NFL career."

I brought up Hue Jackson's return to the Bengals with Jimmy. In case you missed it, here was Tuesday's 'Jimmy's Take' on Donovan Live 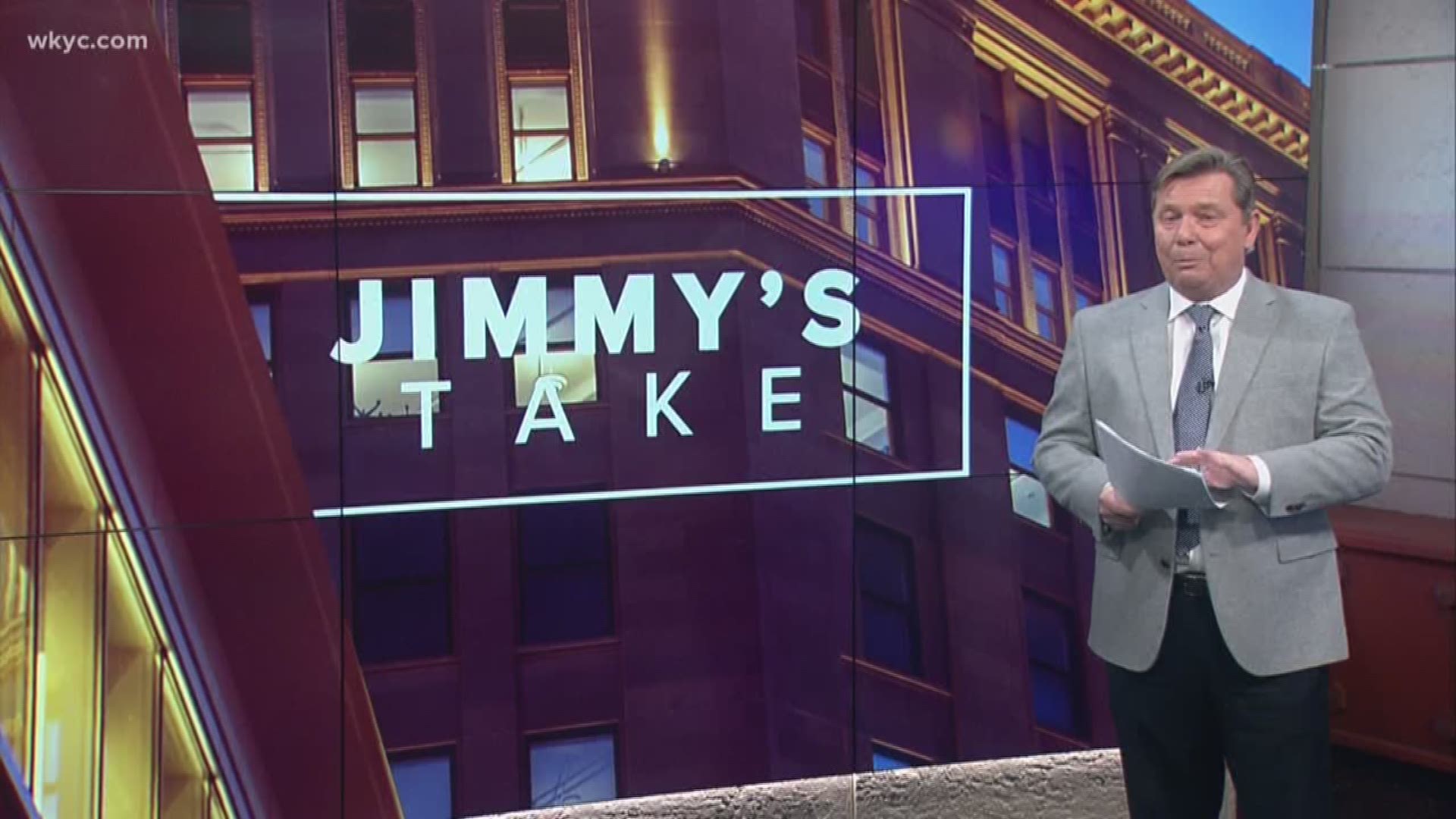 It's one of the great mysteries of the NFL as to why the Bengals love Hue so much. But they do. Despite his 3-36-1 record as the Browns' head coach, Jackson will serve as a special assistant to head coach Marvin Lewis.

While Hue is back to work, Jimmy and I talked about how smoothly the Browns have been running these past two weeks with Gregg Williams and Freddie Kitchens handling things. Kitchens seems to have streamlined the offense to fit the abilities of Baker Mayfield, yet is still giving Chubb plenty of work.

The Browns have six games remaining when they come back from their bye week. Two of them are against Hue Jackson and the Bengals. This should be very, very interesting.