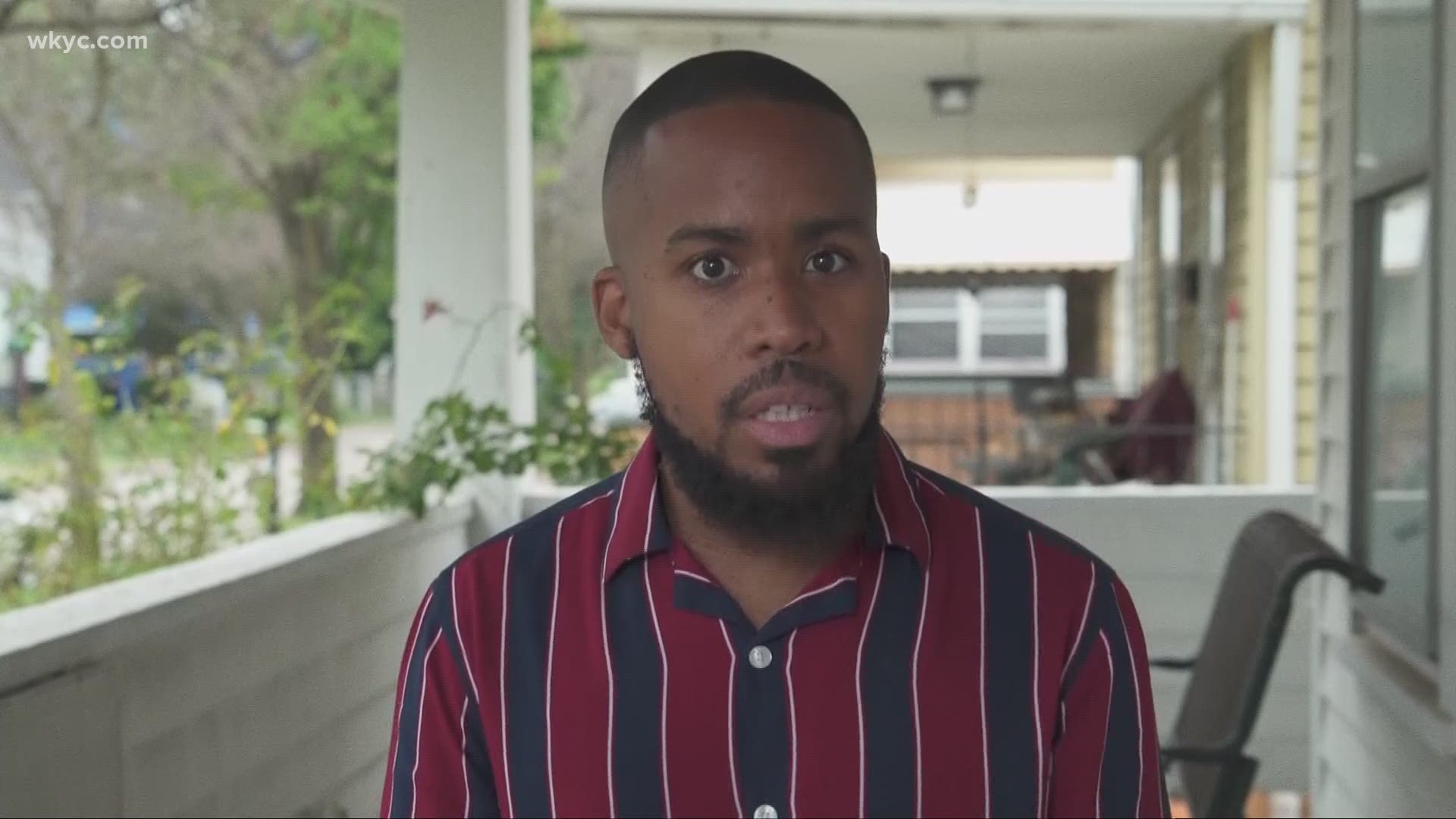 CLEVELAND — The 3News family continues to grow with the addition of babies and new contributors.

As a filmmaker, performer and poet, Webb will contribute to the Front Row experience on a monthly basis, highlighting community-focused stories.

Born and raised in Cleveland, Ohio, Webb was introduced to public programs and fell and in love with the arts at a young age. His love of arts took him to the California Institute of the Arts, then to Royal Scottish Academy of Music and drama in Glasgow Scotland. Following graduation, his dream led him around the world touring, creating, and representing Cleveland on continents he never thought he'd visit.

While touring globally, Webb maintained his ties to his roots. He worked locally to highlight beautiful things from his neighborhood, and others like it.

"I realized that there’s a treasure trove of good things in our city, many of which go unreported. But coming up, those good, unreported stories were probably the ones I needed to hear the most," said Webb. " I wasn’t aware that great things could come from neighborhoods like mine. I hate to say, but I think I bought into the stigma that if you were born in a particular place, it set you on a particular path, but that couldn’t be farther from the truth," he rationalizes.

Fast forward to the present. Through the viewpoint of a husband and new father, Webb hopes to share with you beautiful stories of people who are breaking the mold just by existing and operating as their best self.

"My goal is to introduce you, the viewer, to these people. To inspire you if you’re one of these people. And to let you know who, or wherever you are, that you could find, a place to belong," explains Webb.