The Parma native also gave us his Browns predictions. 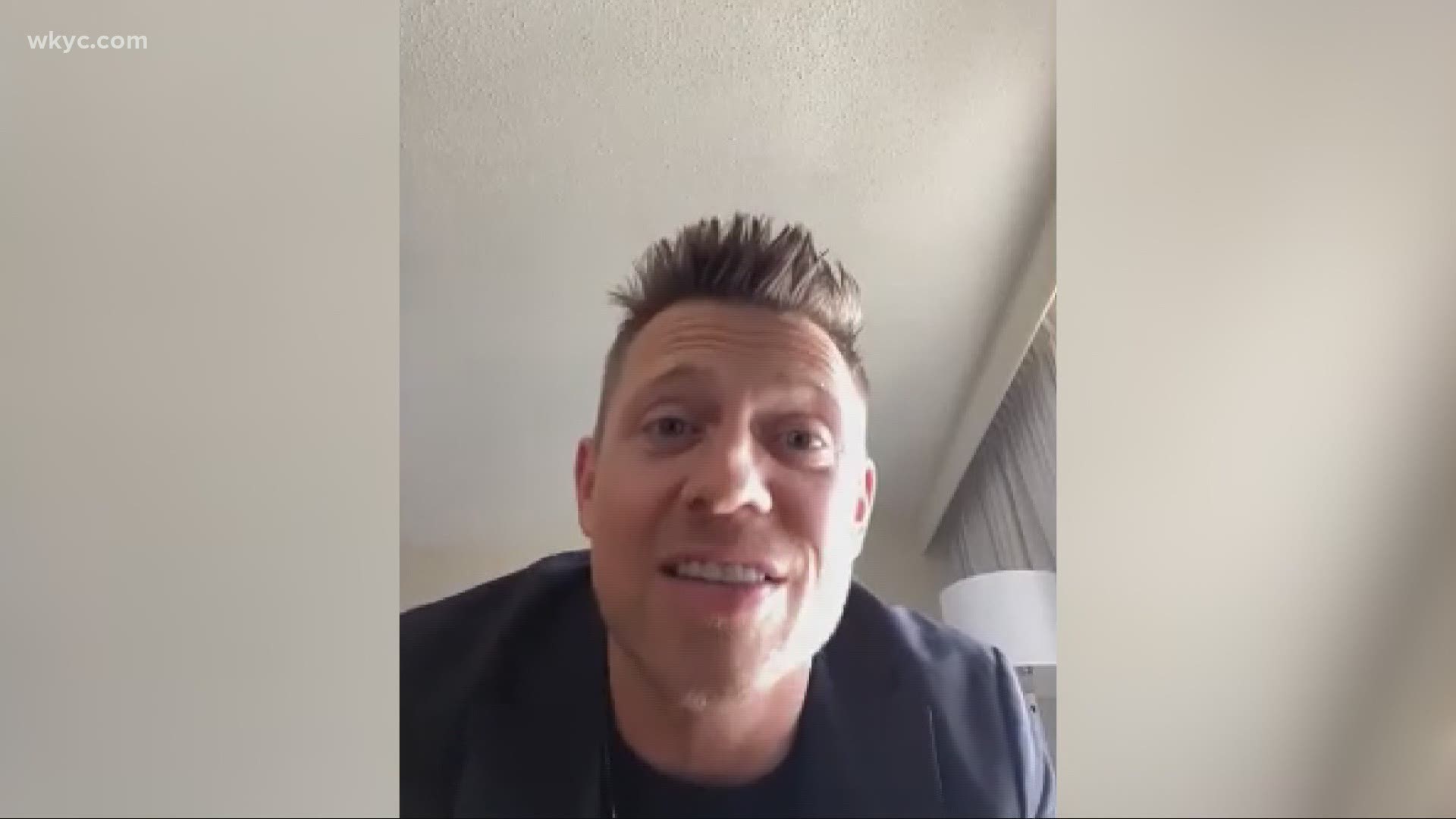 CLEVELAND — To say the sports world had to make some adjustments last year would be a bit of an understatement.

Basketball handled the "no crowds" situation by doing that creepy, sci-fi movie digital fan thing. Baseball replaced us almost too easily with some cardboard and fake crowd noise.

But some sports are more dependent upon live fan response than others. Perhaps none more than pro wrestling, as was inarguably proven last year.

It was, to say the least, a bit awkward, and that's why the wrestling world is beyond excited for the return of live fans to their events. No one's more pumped than multi-time WWE champ and son of Cleveland, Mike "The Miz" Mizanin.

Watch The Miz in Cleveland back in 2016:

Unfortunately, The Miz is still coming back from an injury and won't be participating when "Friday Night SmackDown LIVE" returns to Northeast Ohio on July 23. Yet as always, he is currently quite busy, and he credits his relentless work ethic on his upbringing in Parma.

Despite his rehab and packed schedule, he wasn't too busy to share his Browns predictions with me. Until football season is back in Cleveland, get excited, wrestling fans, because the WWE is coming to town.