Mike Polk Jr.: 'I have some thoughts' on the Cleveland Cavaliers' throwback jerseys from the 1990s

Not everything deserves to come back 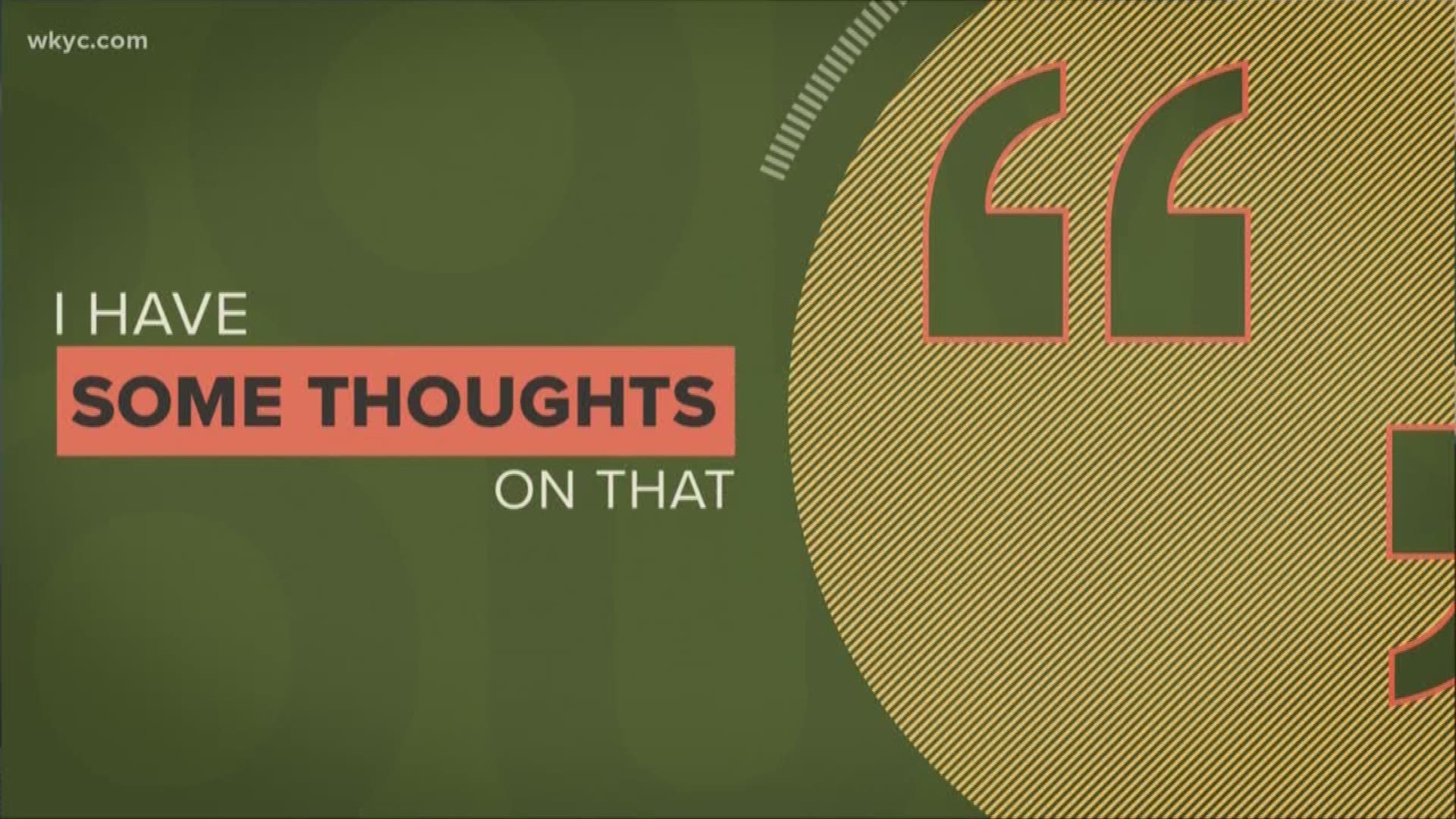 CLEVELAND — Recently, the Cleveland Cavaliers announced plans to bring back the aggressively-90’s uniform design that was worn by the team from 1994 to 1999.

The throwback uniforms feature a modern take on the black, orange and powder blue uniform the Cavs debuted 25 years ago for its inaugural season at Gund Arena in 1994.

The Cavs decision to rock these “color splash” throwback jerseys for seven different games this season is certain to evoke memories of the Tyrone Hill and Bobby Sura era in the fanbase.

But is that a good thing? Mike Polk Jr. has some thoughts on that. See what he has to say in the player above.