Talking 'Cannonball' and Cleveland with 'The Miz'

Parma's own Mike "The Miz" Mizanin talks about his new competition series, fatherhood and more! 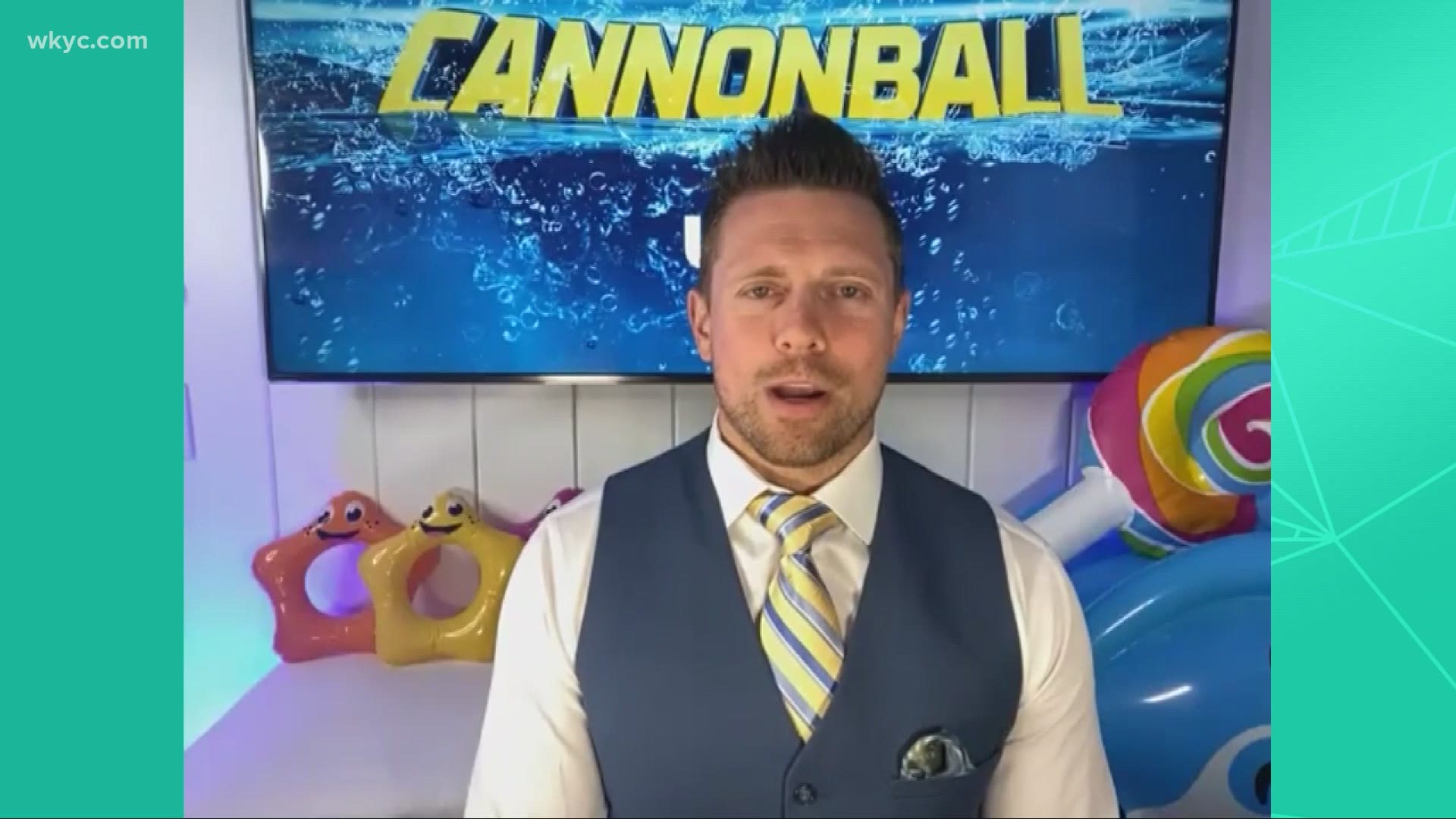 Mike "The Miz" Mizanin has spent the last two decades having a lot of fun onscreen. So it's no surprise that his latest gig as host of USA's "Cannonball" looks like a blast.

"With all the drama that's going on in this world right now, I think people need something that they can sit down on a couch with their whole family and escape their reality and enter ours and just have fun and laugh," Mizanin told 3News' Nick Camino.

From his reality TV roots on MTV, to the world of WWE Wrestling, and his family-focused reality series "Miz & Mrs," Mizanin has found Hollywood stardom and big-time success. But, he tells 3News, it all began in his hometown of Parma.

"You know, it's what made me who I am today. If it wasn't for growing up in Parma, Ohio, meeting the people that I've met along the way, I wouldn't be where I am today. I know that for a fact," he said.

"We talk all the time and that's just the kind of connection that I've made with my friends in Cleveland."

No doubt, those friends will be watching tonight as he takes on a new challenge - co-hosting "Cannonball."

"When I saw this set for the first time... I've seen water parks, I've never seen anything like [this]," Mizanin said of the splash-filled summer series.

Despite changing times for the entertainment industry, it's clear things aren't slowing down for the star.

"I've been pretty busy with the press tour for "Cannonball" coming out and "Miz & Mrs," which is a reality show that I film with my family, we're still filming along with WWE, we're trying to give live shows to to our fans each and every week."

But he says, he's loving the chance to spend more time at home with his young daughters.

"My girls mean the world to me, and i don't want to miss moments. Like, I had a moment the other day we were watching "Frozen" for the first time and my two-year-old started singing "Let it Go" and ...I was in tears because it was so beautiful and so amazing."

RELATED: Mike 'The Miz' Mizanin predicts the Cleveland Browns will win the Super Bowl in 2020