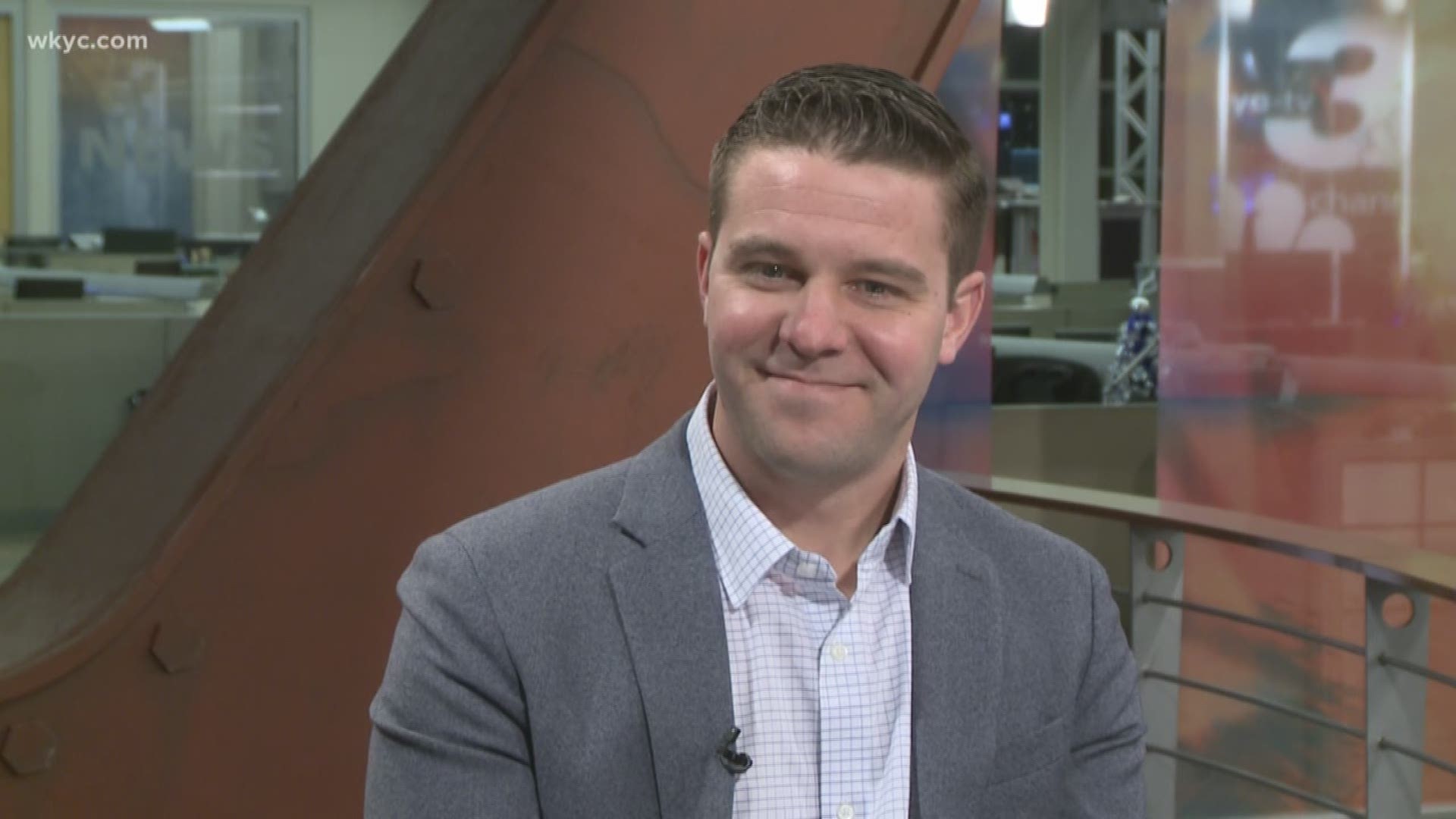 CLEVELAND — Knowing Drew Saylor, it's hard to believe that his life would possibly be spent doing anything else but being around baseball.

As a player, he shined at Wadsworth High School, was an All-American at Kent State, played professionally in the Marlins organization, and helped lead the Lake Erie Crushers to the 2009 Frontier League championship in their inaugural season.

Now as a manager, Saylor is coming off of a 2018 season where he led the Rancho Cucamonga Quakes, the advanced Class A minor league team in the Los Angeles Dodgers organization, to the California League title. He also broke the franchise record for most career victories.

Best of all: Baseball America named Saylor as its Minor League Manager of the Year, joining a list that includes Tribe skipper Terry Francona, Ryne Sandberg and Buck Showalter.

Earlier this summer, I wrote about Saylor when I chronicled my season as the 'Voice of the Crushers' in 2009. I believed it then, I believe it now: One day Drew Saylor will be coaching in Major League Baseball.

His next step will be taking a two-pronged job in the Pittsburgh Pirates organization. One part will be to work with the hitters throughout the entire system as the Assistant Minor League Hitting Coordinator. The other part will involve managing the Pirates' farm club in Morgantown, West Virginia.

There was a time after his playing career was over in 2010 when Drew Saylor wasn't sure if a future in baseball would be in the cards. His wife Amanda encouraged him to give coaching a try, so Saylor became a volunteer assistant at Cleveland State Unversity, then the University of Akron.

His opportunity came in the fall of 2011, when the Colorado Rockies offered him the job of hitting coach for their rookie level squad in Grand Junction.

He's never looked back since.

For those who want to get into coaching and managing in baseball, Saylor did offer this advice: "Getting around a good mentor system, reaching out to local colleges, local high schools, area scouts that are around. Just be a useful asset and say that you want to learn the game. Show that you're willing to learn and grow and you'll get those opportunities."