This four-legged "Bulb Bandit" is waging war on Christmas

A four-legged thief is waging war on Christmas in Queen Anne. He’s “The Bulb Bandit.” 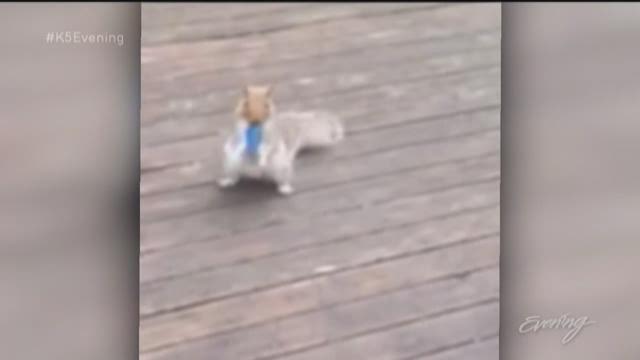 A four-legged thief is waging war on Christmas in Queen Anne. He’s “The Bulb Bandit.”

The bandit is none other than a fuzzy, little squirrel.

Homeowner Margaret Rican has seen him in action. He’s been stealing her Christmas light bulbs.

“130 bulbs yesterday and he came back for the rest,” said Rican.

This scrounging squirrel is stealing the season one bulb at a time. He somehow gets the lights off of the line and runs away to the neighbor’s yard.

At first, Margaret thought it was kind of annoying, but now it’s kind of impressive.

Margaret and her family have tried using distraction.

“So I’ve been putting a couple nuts out,” said Rican. “And then we sprinkled some cayenne pepper down here because we heard that keeps them away.”

Nothing seems to put an end to this war on Christmas. But then again, maybe he’s not a Grinch after all. Maybe he’s just off doing his own decorating. Maybe it’s the start of a new holiday tradition.

“He was so frustrating at first, but now I actually kind of like him,” said Rican. “Once I let it go, it was just fun to appreciate his tenacity. It’s just really cute.

Evening is your guide to Seattle and the Pacific Northwest. Watch it weeknights at 7:30 on KING 5 TV or streaming live on KING5.com. Connect with Evening via Facebook, Twitter, Instagram or email: eveningtips@king5.com. 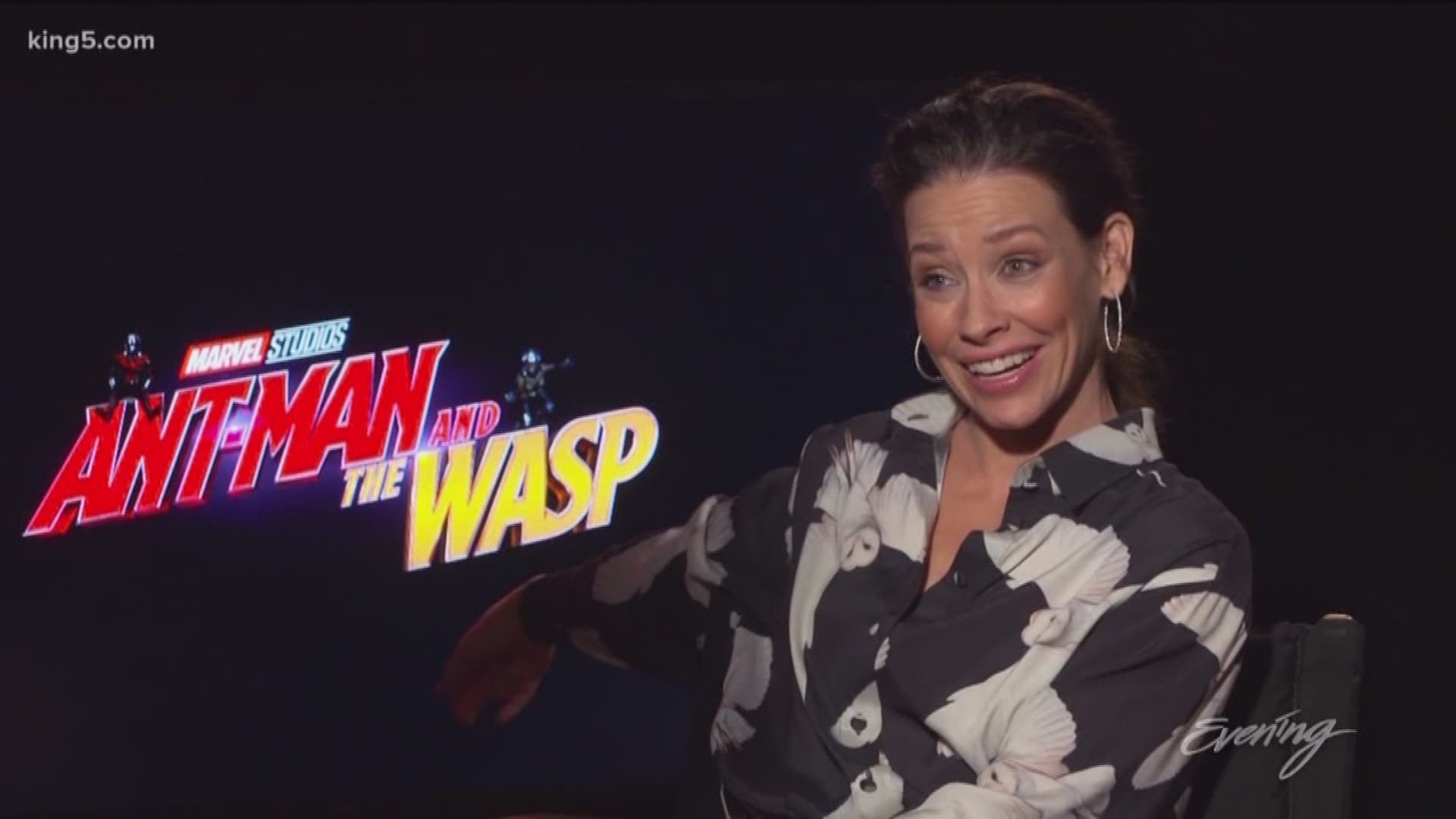