‘Boyz N the Hood” director John Singleton has died, just days after his family shared that he was in a coma at a Los Angeles hospital after suffering a major stroke. 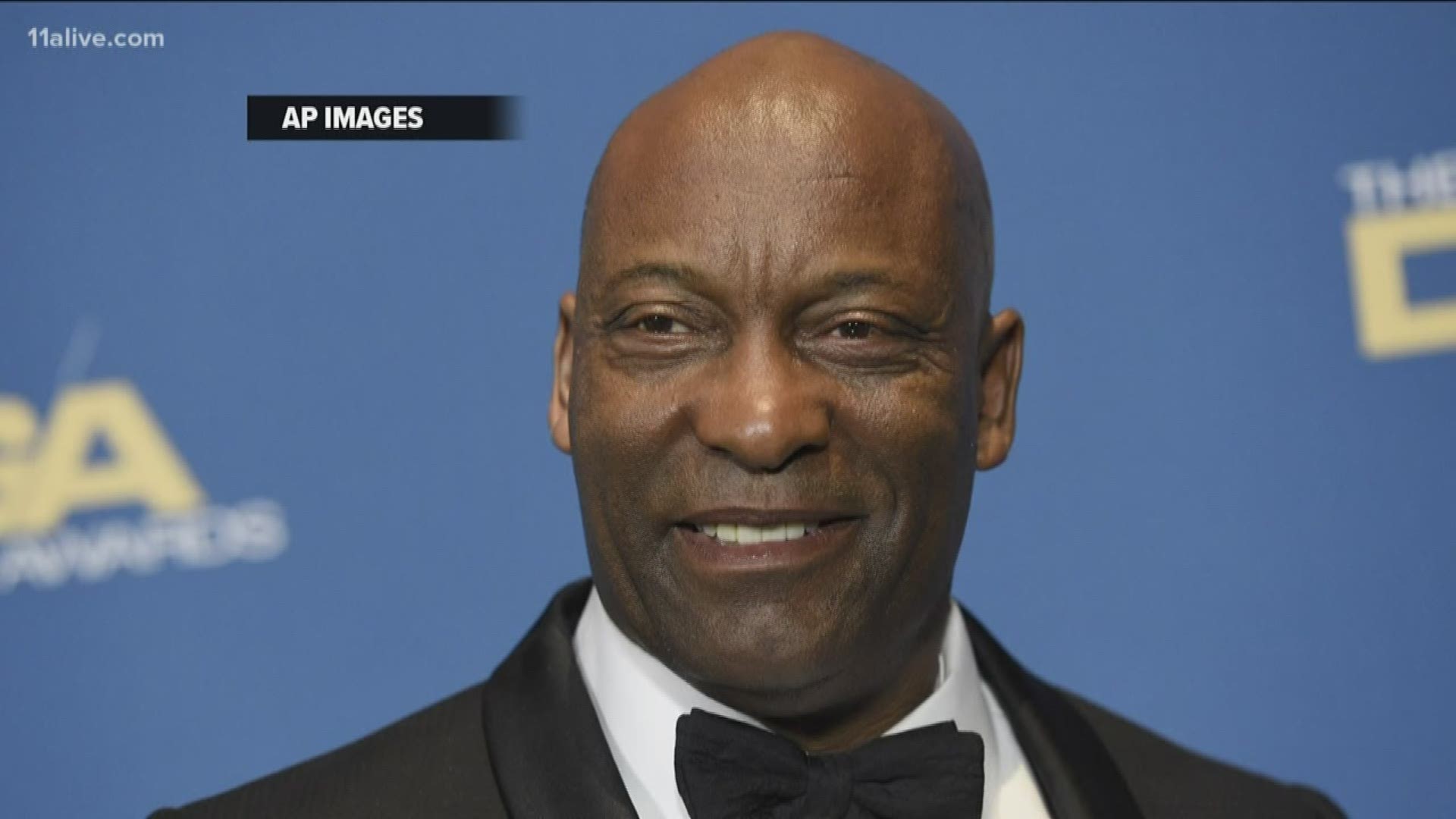 ATLANTA — ‘Boyz N the Hood” director John Singleton has died, just days after his family shared that he was in a coma at a Los Angeles hospital after suffering a major stroke.

Singleton’s mom, Sheila Ward, requested immediate appointment from a court as his conservator to make medical and financial decisions for him while he was incapacitated on Friday.

The hospitalization of the director has deeply affected the Hollywood community as tons of prayers and well wishes were shared by friends, colleagues and fans about the severity of his condition.

Taraji P. Henson, who made her feature film debut in Singleton’s 2001 hit “Baby Boy” alongside Tyreese Gibson, shared an emotional tribute on her social media.

“Visited you today. Me and @tyrese prayed so hard over you. You heard my voice and jumped up. I HAVE HOPE AND FAITH BECAUSE I KNOW THAT #GODIS. Keep praying EVERYBODY for our beloved @johnsingleton 🙏🏾🙏🏾🙏🏾💋💋💋, she wrote.

Singleton broke ground as the first African American director to receive an Academy Award nomination when he was cited for his debut feature, "Boyz N the Hood."

John Singleton : Throughout the years

1 / 24
AP
Director John Singleton holds his daughter, Cleo, Tuesday, Aug. 26, 2003, during a ceremony where he received a star on the Hollywood Walk of Fame in Los Angeles. Singleton directed the films "2 Fast 2 Furious," "Rosewood," and "Baby Boy." (AP Photo/Nick Ut)