The film follows 11-year old Amy, a Senegalese Muslim who goes against her conservative family traditions as her growing curiosity about femininity upsets her mother 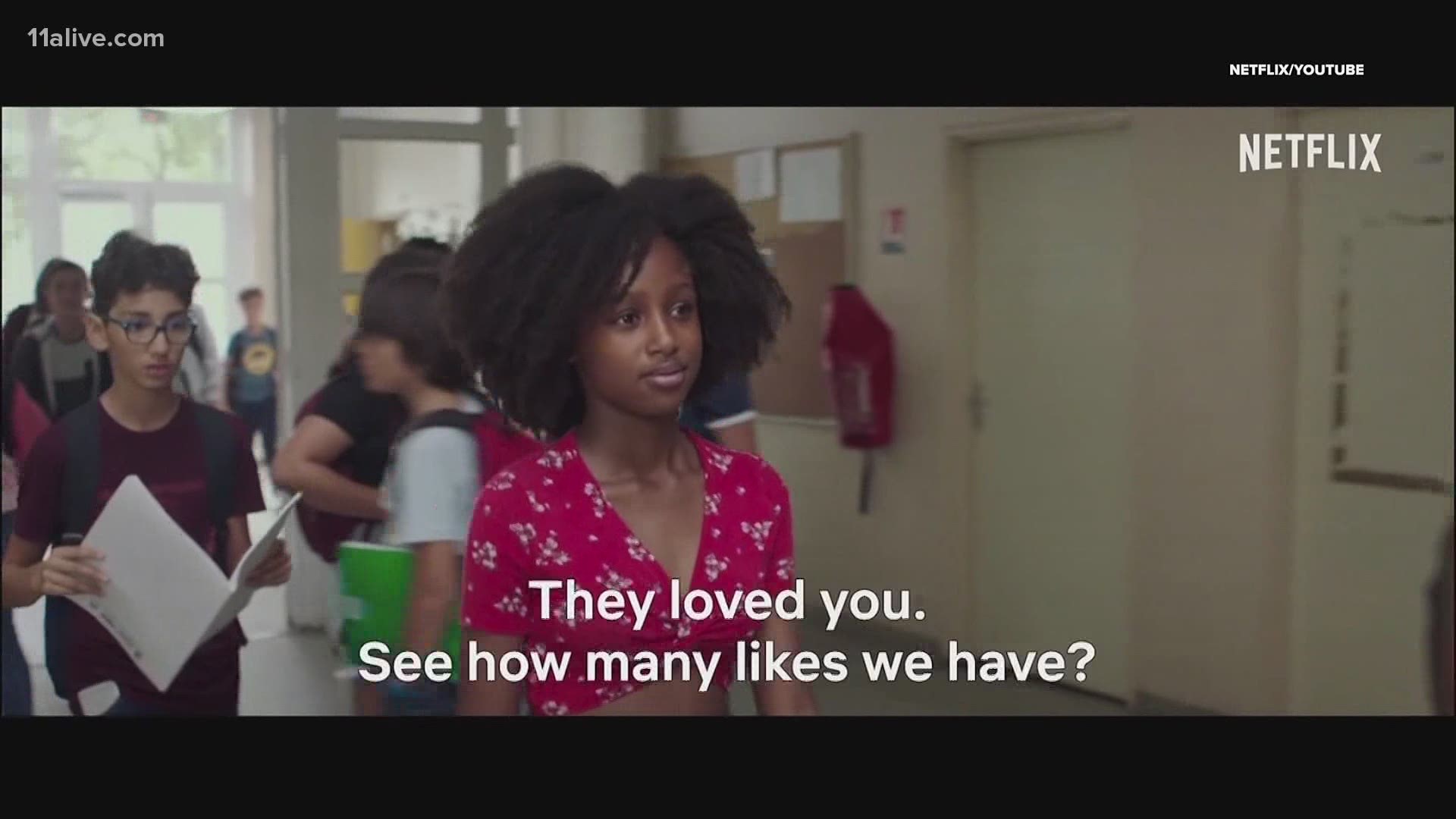 ATLANTA — “Cuties,” is one of the recent releases on Netflix that has been met with backlash over its controversial storytelling about the lives of adolescent girls.

Critics are pointing the finger at the popular streaming service and the film’s claiming the movie sexualizes children.

Users also went to YouTube to write their thoughts in the comments of the video.

“The fact that 40k people liked this is horrifying,” Deyna Renae wrote.

“I think every race, country, and religion knows this is wrong,” Michael Laber wrote.

Netflix is standing on its decision to feature “Cuties” telling Variety that the film is a social commentary against sexualization of young children.

“It’s an award-winning film and a powerful story about the pressure young girls face on social media and from society more generally growing up — and we’d encourage anyone who cares about these important issues to watch the movie,” Netflix said in a statement to Variety.