Breaking News
More () »
We The People

Lunafest is a film festival centered around women. Each film is either by or about women! 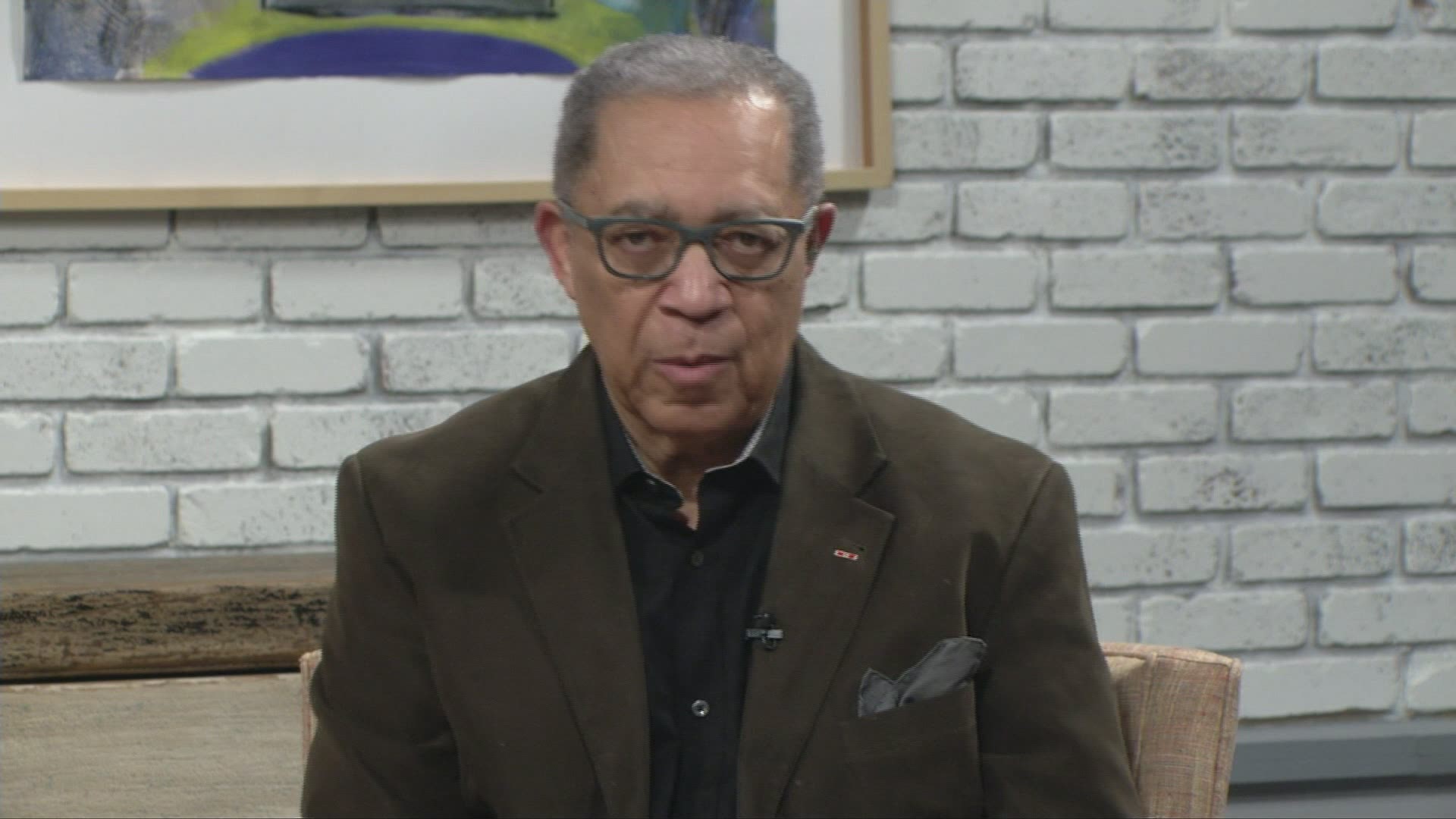 LUNAFEST features seven short films by and about women. Here with a preview are Janet Banks and Barbara Wilcher Norton.

What us more about LUNAFEST?

What was the impetus for this creation of this film festival?

LUNAFEST makes an impact at the local level. How has this film festival made an impact with the Cleveland Chums and with your service projects?

LUNAFEST has dedicated the screening of the film "Ballet After Dark" by director B. Monet to the memory of Aisha Millicent Fraser. 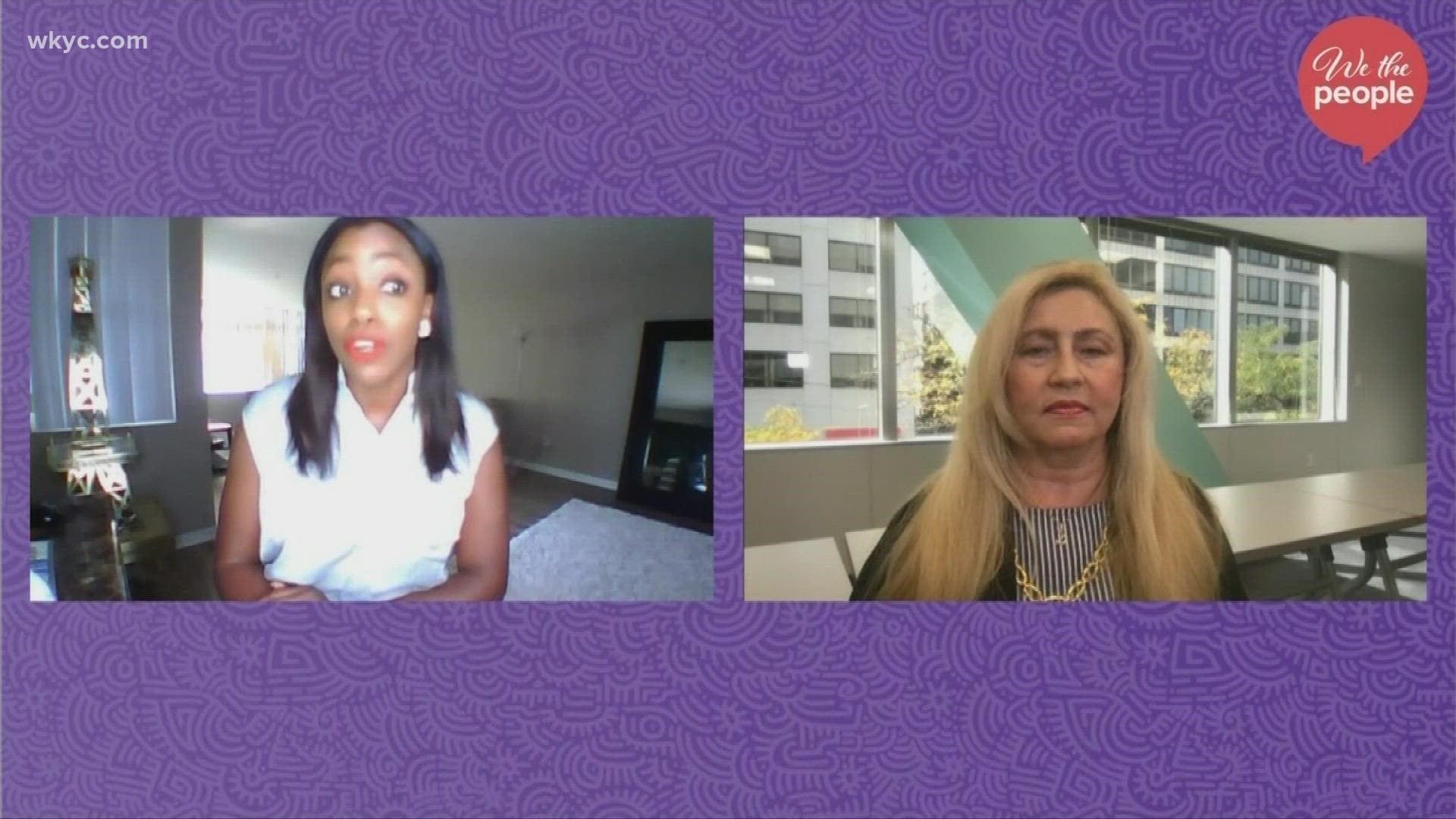