Plus, the Black Eyed Peas finally discuss why Fergie decided to to leave the group 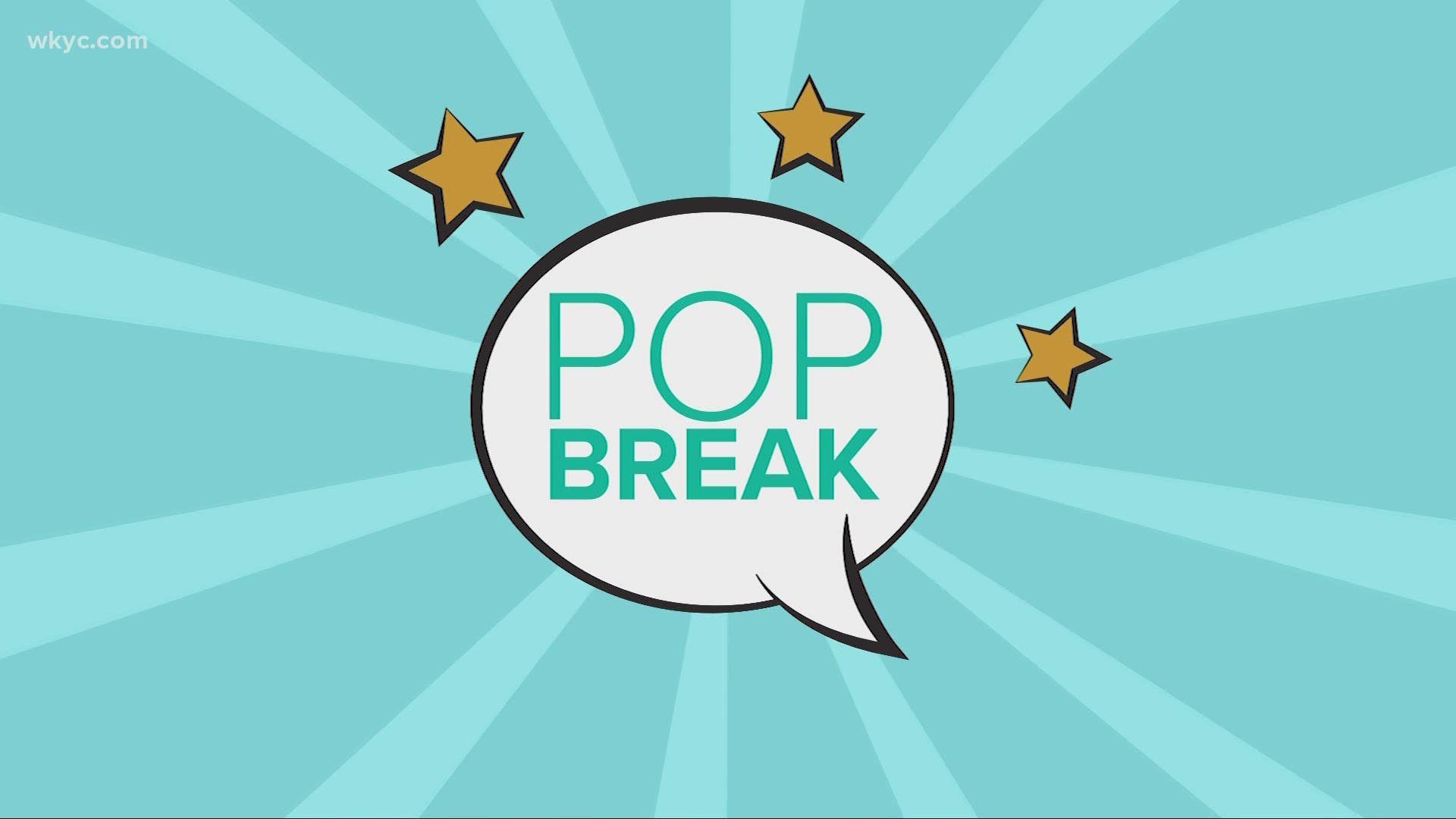 CLEVELAND — Why '30 Rock' is pulling some of its episodes, how Kelly Rowland celebrated Father's Day, why Fergie left the Black Eyed Peas, and why fans think that Kourtney Kardashian and Scott Disick may be getting back together. These are the top headlines around Hollywood.

'30 Rock' co-creator Tina Fey penned a letter on Monday asking that several episodes of the iconic NBC show be pulled amid blackface controversy.

The show, which won 16 Emmy's during its seven-years on television, contains four episodes in which a character can be seen 'race-changing.'

The letter sent to NBCUniversal also contained the signature of the series co-creator Robert Carlock, as well as a representative from NBC.

"I understand now that ‘intent’ is not a free pass for white people to use these images. I apologize for pain they have caused," Fey said in the statement, "no comedy-loving kid needs to stumble on these tropes and be stung by their ugliness. I thank NBCUniversal for honoring this request."

A 'Destiny's Child' has finally met her destiny...meaning her long lost father.

Kelly Rowland has reunited with her dad after more than 30-years-apart.

The singer and actor posted a Father's Day message on Instagram explaining the story of finally getting to meet her dad, and said that reaching out and meeting him was the scariest experience of her life, but so worthwhile.

Rowland said 'him telling me how smart and beautiful I am... will never get old.'

Good for you Kelly.

And speaking of reuniting, the Black Eyed Peas may be coming together to make new music, but unfortunately, Fergie will not be a part of it.

The singer left the group in 2017 after nearly 10-years in the band, and it was apparently because she wanted to fully devote herself to being a mom.

Fergie has a son, Axl, with ex-husband Josh Duhamel.

It was a hard decision, but it also gave the group the chance to introduce their new singer, J Rey Soul.

Soul joined the group in 2018 after winning the Philippines version of the singing competition 'The Voice.'

Seems like it all worked out. We can't wait to hear their new music.

Although Fergie is not rekindling her connection with a past love, it looks like Kourtney Kardashian may be.

The eldest Kardashian sister is sparking reunification rumors with her ex-boyfriend of 10-years, Scott Disick in some flirty interactions on Instagram.

Last week fans noticed that Kourtney posted a picture wearing one of Disick's flannels, and on Monday, Disick responded to a picture of Kourtney on IG with a 'cute shirt' comment.

The mom and dad of three broke up in 2015, and have basically been co-parenting goals ever since.

Disick just recently got out of a two year relationship with Sofia Richie earlier this year, so things could quickly get interesting.