Mike Polk Jr. on the continued "weirdness" of 2020 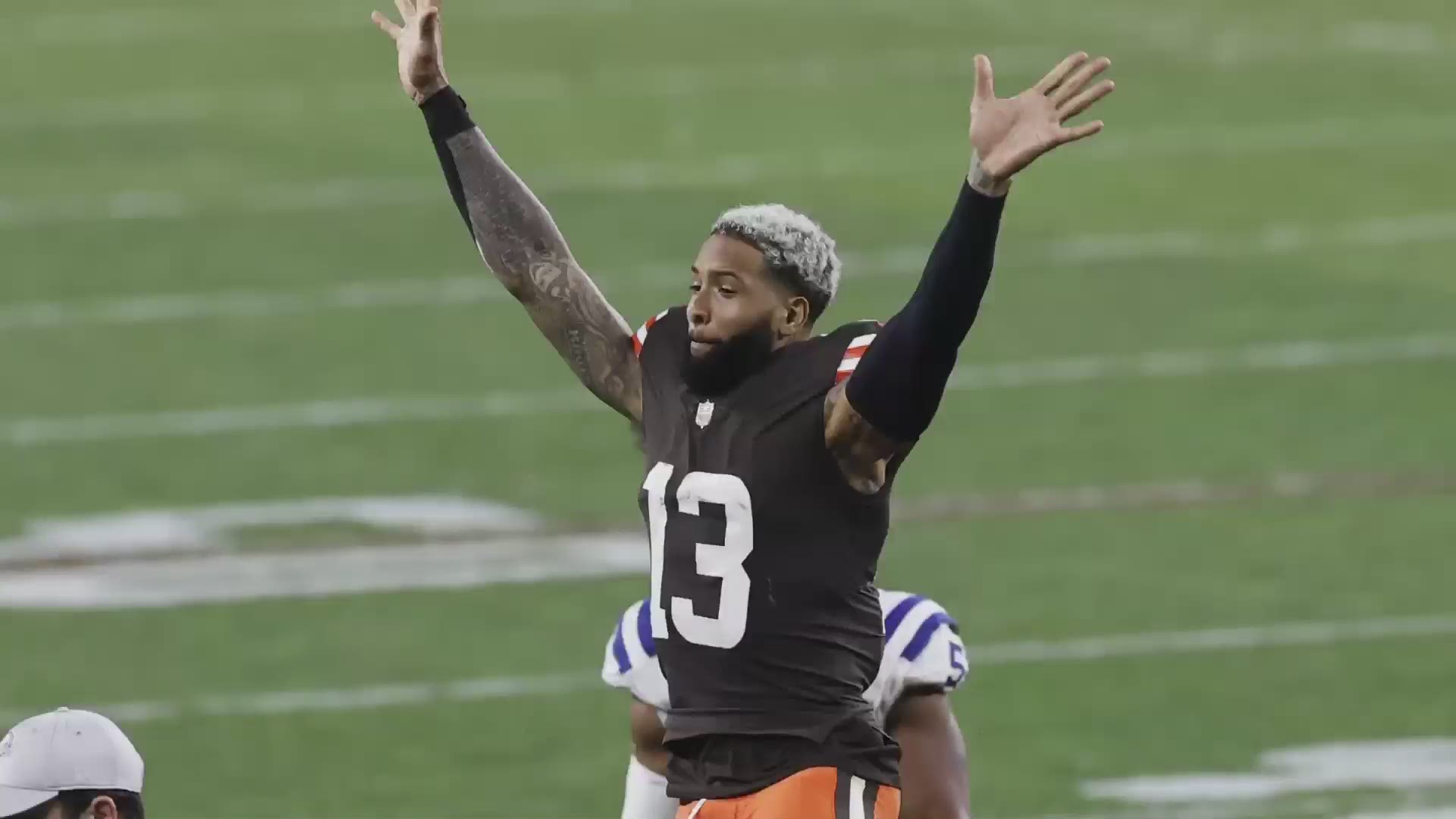 CLEVELAND — The Browns are winning. And it’s glorious. But to traumatized, long-term fans like myself this is obviously also very confusing and difficult to trust. Why, after 20 years of profound losing and incompetence have things suddenly seemed to change?

My first thought is that our team might be experiencing a new sense of confidence based on our steep upgrade in head coach handsomeness level.

No offense to Freddie Kitchens whom I’m sure has his own earthy appeal to a certain demographic, but our new coach is handsome enough to play a TV Dad on Beverly Hills 90210, and it’s difficult not to feel some swagger when you have a silver fox like this prowling the sidelines.

But of course that can’t be the only reason, because our city just isn’t that superficial. After all, we all cheered on Jeff Garcia in 2004 and he looks like one of my cousins from Appalachian Pennsylvania.

So what else has changed for the Browns this year? I think I figured out the answer: It’s us, the fans. Or more directly, the lack of us. Because apparently, our team plays better without having us all there. Which, I’ve gotta admit, stings a little.

Think about it. Since The Browns returned in '99 we’ve filled that stadium to capacity for nearly every home game, every season no matter how bad the product on the field was. That’s 67,895 fans watching their team lose almost every game for 20 years.

But we’re now 4 and 1, and the Browns have accomplished that in front of a total number of fans comparable to the average attendance of a local, Saturday farmer’s market.

So, what’s the deal here?  Was the problem this entire time that The Browns have just been a really shy football organization that gets super self-conscious when they have to play in front of large crowds? I think the explanation is much simpler.

If you think about it, this is actually right on-brand with the insidious shenanigans we Browns fans come to expect from this team over the years. Because Of COURSE The Browns would become good and start winning a bunch of games when it’s almost impossible for Browns fans to actually go and watch them play.

How did we not see this coming?

Is there anything more Browns than the team starting off 3 and 0 at home in a year when only a minute fraction of us can actually go and watch them win?

Because the only way to get in there to witness this long-dreamed of competence, is to win a ticket lottery or pay some shady guy on StubHub $240 to sit, socially-isolated, up in section 526.

All that had to happen for the Browns to become good was for the universe to find out a way to make sure that I could not be there in person to actually watch it happen.

Now, to be clear, I am not complaining. I’m just presenting my hypothesis, that the reason we’re winning NOW is because we are the Browns, and it’s the year 2020. This is the weirdest, most confusing year of most of our lifetimes so it just makes sense that this would be The Browns year.

And ya know what folks? I think it’s gonna get even weirder and consequently, even better for us.

In fact, ask anyone outside of Cleveland this question: Based on how the 2020 has played out so far, which NFL team seems the most likely to win the Super Bowl in this unique year?

Anyone who has been paying attention to both 2020 and our team’s history will almost certainly say “Well The Browns, obviously”.

So there’s your silver lining to 2020 Cleveland. This is exactly the kind of chaos we’ve all been waiting for, and I am by no means, too proud to own it.

So I say let’s own the weirdness, and let’s Go Browns. 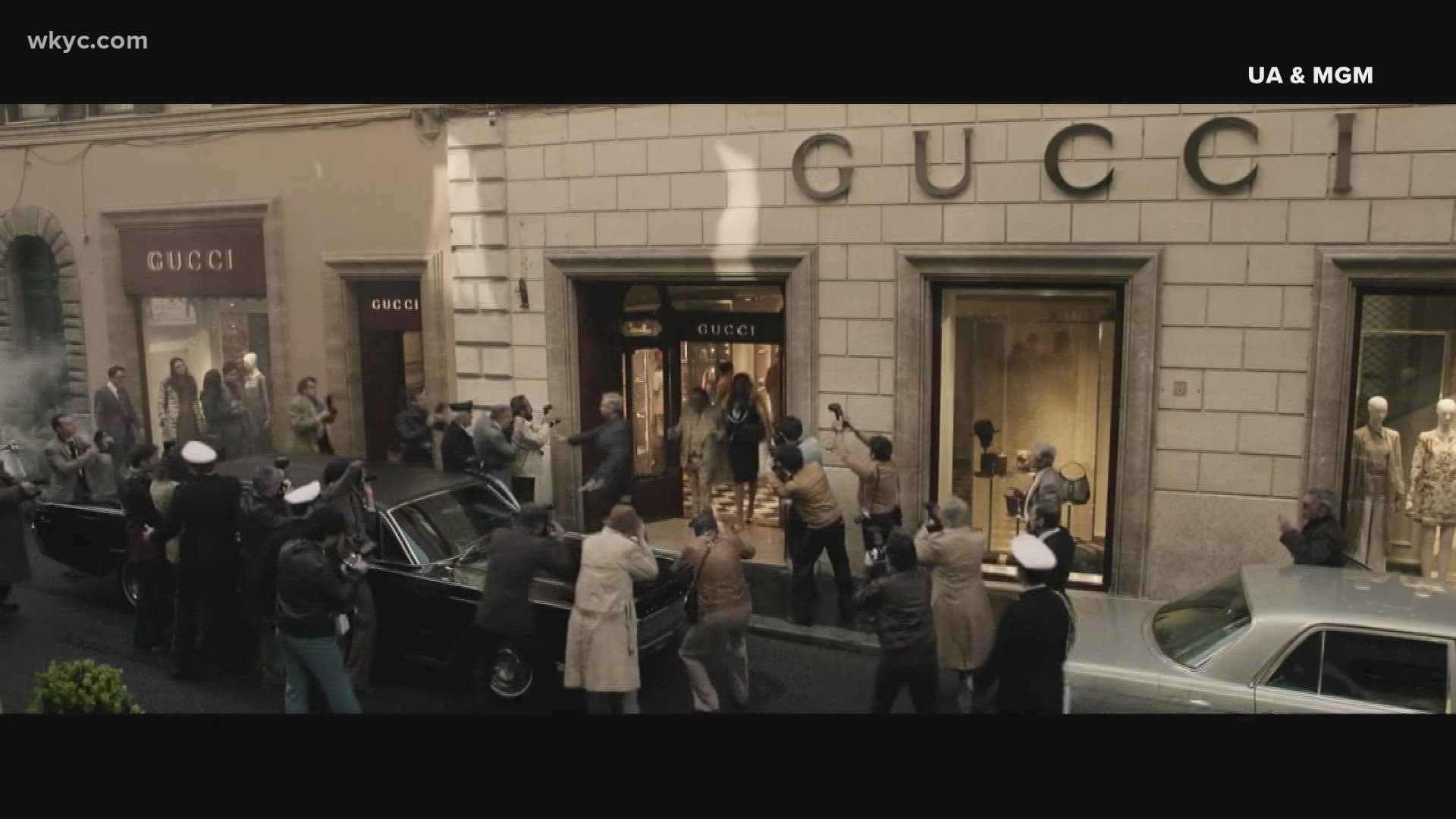