Plus, why fans are hating on the final season of Netflix's '13 Reasons Why' 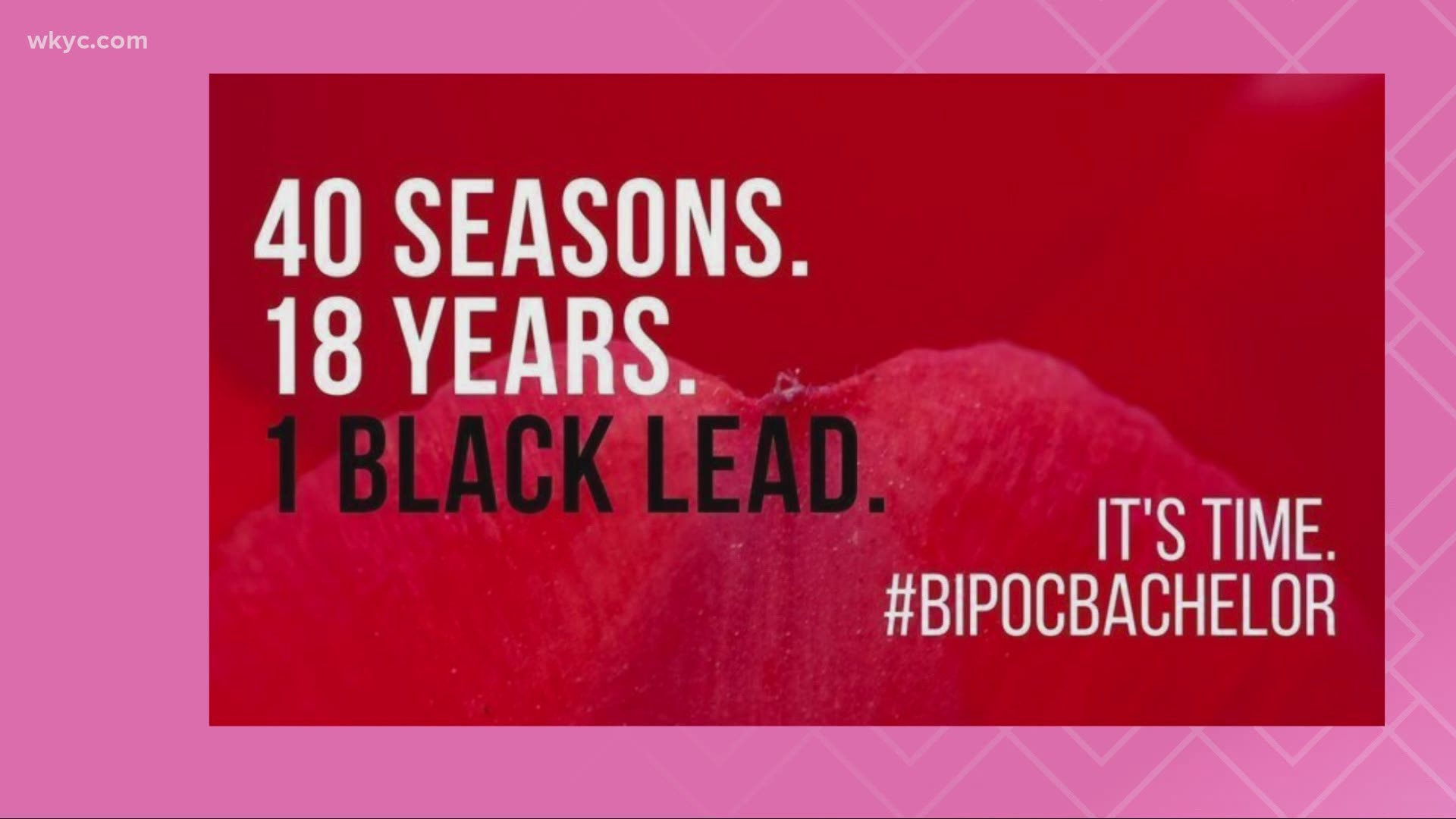 Television is where it is at today in Hollywood. '13 Reasons Why' has fans upset at the series finale, 'The Bachelor' is getting called out by former contestants, and what Terry Crews had to say about the tough issues that will be discussed on the next season of 'Brooklyn Nine-Nine.'

'13 Reasons Why' fans received the final season of the controversial Netflix drama last week, and to say that many aren't taking it well is an understatement.

The show, which has been long-criticized for 'glamorizing suicide,' began in 2017 and was inspired by the book written by Jay Asher.

After four seasons, the show finally ended and many have taken to social media to complain about the show being 'drawn out,' and 'unnecessary.'

The show also decided to kill off a main character and fan-favorite, (don't worry, no spoilers), but it's safe to say maybe they should have quit while they were ahead.

While '13 Reasons Why' has fans complaining about the most reason season being unnecessary, former stars of 'The Bachelor' series are calling the franchise out over a very necessary topic.

Sienne Fleming, Tyler Cameron, Arie and Lauren Luyendyk, and Rachel Lindsay have all signed onto a change.org petition calling for more diversity and BIPOC on the shows.

In the 40 seasons that span 18 years on national television, there has only been one black lead, Lindsay, who was 'The Bachelorette' in 2017.

The petition demands that the show cast a black man as the next season lead, and that more people of color are represented as contestants.

If that wasn't enough, former 'Bachelor' Sean Lowe came out in support of the movement and also said that he believes his wife Catherine (who is of Filipino descent), was only cast to check a diversity box.

It ended up working out because the couple has been married for seven years and have three children, but that certainly doesn't make it okay.

Even so, it may be time for them to reevaluate their casting methods and diversify.

And one show that definitely isn't shying away from any major issues anytime soon is 'Brooklyn Nine-Nine.'

Cast member Terry Crews talked with 'Late Night with Seth Meyers' about the state of America at the moment, and whether or not 'B-99' will be addressing police brutality in the next season.

'Definitely, we actually all got on a Zoom call just the other day because of what's happening in this country,' Crews told Meyers on Monday night's episode, 'and we were witnessing, you know, just so many abuses of power. We had some somber talks and some really eye-opening conversations about how to handle this new season.'

The cast of the NBC cop comedy are clearly into putting their money where their mouth is too, donating $100,000 to the Bail Relief Fund of America.

The show has never pulled any punches or avoided awkward subjects before so we can't wait to see how they make us laugh, and learn, in this new season.

RELATED: Brittany Brees speaks out on her husband's controversial flag comments, and 'Friends' creator says she regrets not pushing for more diversity