Dave's Quarantinis - drinks to your door for a good cause

When Dave Ocker and Kyah Fernandez lost their restaurant-industry jobs, they found new opportunity and a way to give back 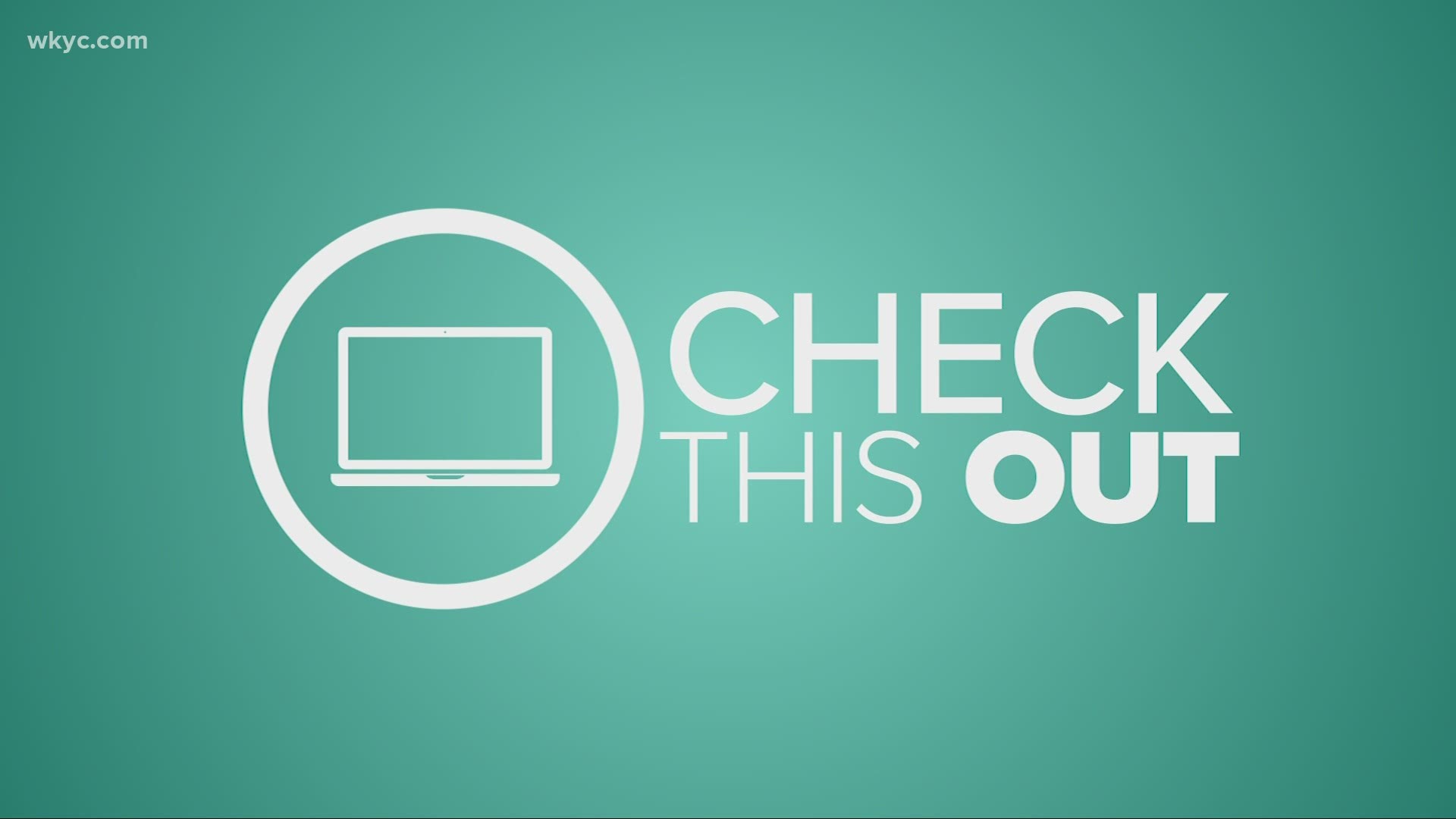 BAINBRIDGE, Ohio — As the saying goes…. when life gives you lemons, make lemonade.

But for Dave Ocker and Kyah Fernandez, it’s really more like… when life gives you quarantine, make quarantinis.  Dave’s Quarantinis that is.

"It kind of just started us like a little joke with our neighbors and you know delivering drinks, [Dave] makes really good drinks," Fernandez explained to 3News.

The Bainbridge couple suddenly found themselves with some time on their hands in March. Fernandez, a General Manager at a local fine-dining steakhouse was furloughed during the pandemic. Ocker, a bartender at a cocktail bar, was furloughed and then laid off.

But they've turned what could be a dark time into a brand-new opportunity - crafting high-end cocktails to enjoy at home.

"It's a nine ounce, two servings per bottle, that's delivered to your doorstep," said Fernandez of their $10 cocktails. They currently offer twelve different varieties - from their Mama-Rita to their Espresso-Tini.

But their business model comes with a twist - instead of taking the profits for themselves, they're helping others.

"It just kind of hit home to us. We've got some family members and friends that are nurses and doctors locally, and we just really wanted to figure out a way that we could give back," Fernandez said.

They've used the funds from their new business to donate masks and meals to those on the front lines.

"If we can just put a smile on one of their faces, just once, that makes me a happy person - to feel good, to give back to the community, and show respect and appreciation of their dedication because they don’t have to show up to work but they do," said Ocker.

Fueled by that passion, they're putting in long hours and turning what started as a small idea into a big movement that stretches across the Northeast Ohio community.

"We've had an outreach from Lorain through Ashtabula, and as far north as Lake Erie to Akron...a pretty broad range, but we've had a lot of inquiries from out of state as well, Ocker told 3News.

Their next step? A retail space to help expand their mission of good drinks for a good cause.

"It has just been such a blessing that we've been able to be so impactful in such a short period of time. We're just still growing which is the most incredible part, because we feel like we can do so much more and we want to, it’s just a matter of time."