On today's Ellen Show, Darrius Simmons, 19, says he wouldn’t change anything about himself and being rejected from his high school football team led him to the piano

WARREN, Ohio — On the Ellen DeGeneres Show on Tuesday, Ellen welcomes 19-year-old pianist Darrius Simmons from Warren, who opens up about being born with four fingers and having both his legs amputated soon after he was born.

Simmons shares that he wouldn’t change anything about himself and embraces his differences, while talking about his passion for football and how being rejected from his high school football team led him to the piano.

Then, the Berklee College of Music student wows the audience with a performance of his original composition, “Dreams Are Forever.”

Before the show is over, Ellen surprises Simmons with a gift of $20,000, courtesy of Shutterfly.

Watch Simmons and Ellen in the player below, and see the entire conversation on The Ellen DeGeneres show at 4 p.m. on Channel 3, right before What's New with Betsy Kling and Jay Crawford.

RELATED: Inside the hidden wood-shop crafting beautiful furniture on Cleveland's west side 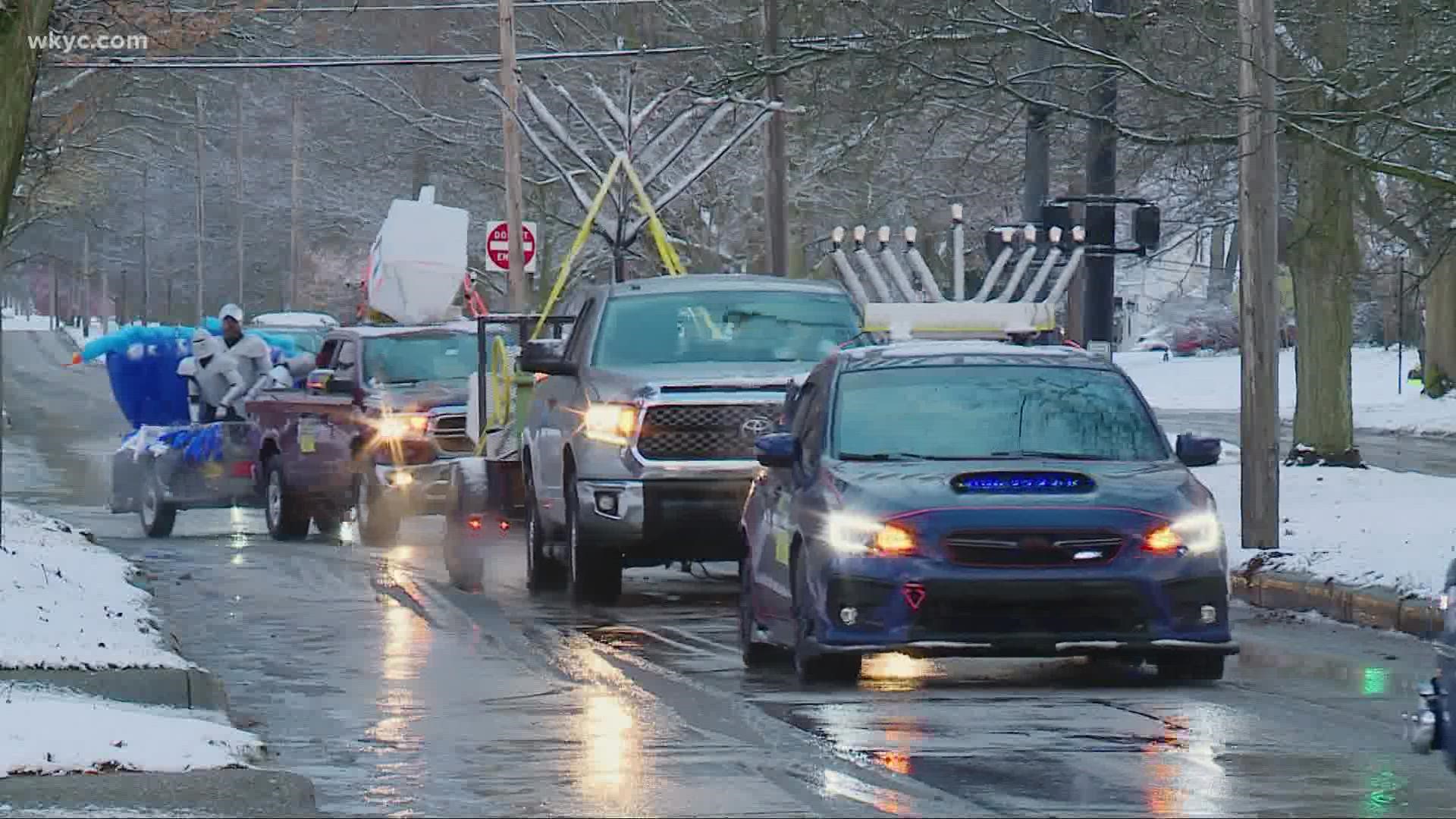