The importance of men taking care of their health

“We will see often 50-year-old men who say, 'the last doctor I saw was my pediatrician' – that's a problem." 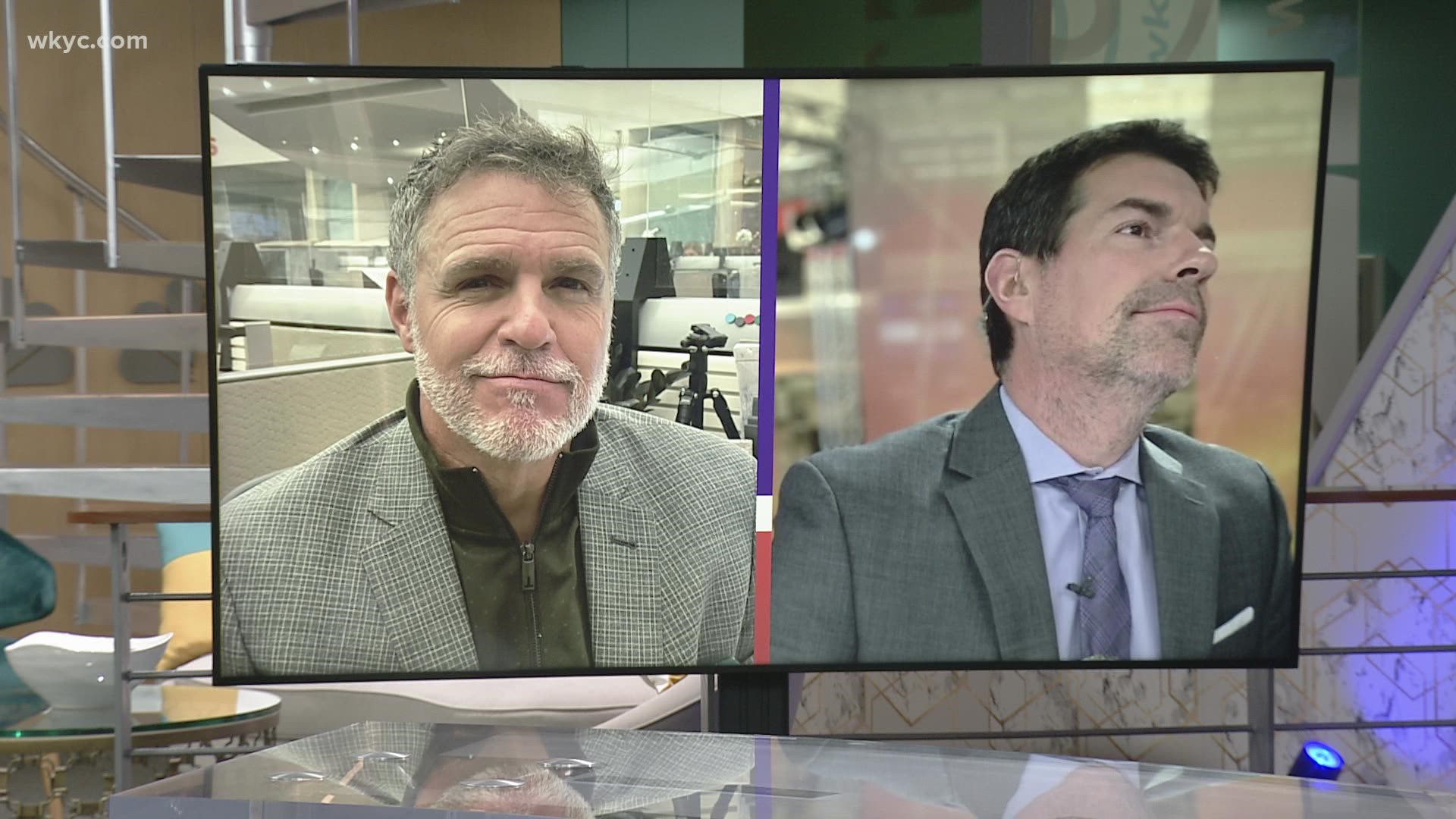 CLEVELAND — Make time to go to the doctor, men.

As 3News continues to help raise awareness during No-Shave November – an initiative for people battling cancer since many lose their hair during chemotherapy – we’re also aiming to raise awareness for men’s health issues.

It’s part of the Movember movement to help inform people about prostate cancer, testicular cancer, men's suicide and other health issues and concerns.

“If you look at all of the patients who go to the doctors in the Cleveland market, there's about a quarter of a million less men than women every year seeing the doctor – it's really unbelievable,” Dr. Lee Ponsky, Chairman at University Hospitals Urology Institute, told 3News. “If you look at the leading causes of death, men die more often – 14 of the 15 leading causes of death – and men die about six to seven years earlier than women."

Startling statistics like those are a main reason University Hospitals is taking a new approach to men’s health and wellness. The UH Cutler Center for Men is a program that helps the male gender get the help they need to achieve any physical, mental, and even emotional health goals by connecting patients with experts and services.

RELATED: Northeast Ohio police departments team up for 'No Shave No Trim WishVember' to raise money for A Special Wish Foundation

“We will see often 50-year-old men who say, 'the last doctor I saw was my pediatrician' – that's a problem,” Dr. Ponsky said. “If you're waiting until it hurts, it may be too late. We need to remember that. Every year once a year – you should go to the doctor."

The Cutler Center is a membership program for all men, which Dr. Ponsky is Executive Director of, offering prevention, treatment and full-life fitness for men.

“If we could take men and bring them to the doctor every year, and we could diagnose someone who didn't know they had heart disease, and prevent them from having a heart attack, or get screened for colon cancer – and maybe we find something early – or maybe being told you're pre-diabetic, you watch your diet, you can prevent yourself from getting diabetes,” Dr. Ponsky explained to 3News. “Look, diabetes can affect erectile dysfunction – and certainly, that's something that guys respond to, so maybe just do it for the reason if nothing else.”

NO-SHAVE NOVEMBER: 3News' Dave Chudowsky and Jay Crawford growing out their facial hair to help the cause

Check for updates on 3News’ Dave Chudowsky and Jay Crawford’s "No-Shave November" journey all month long on each weekday morning with Dave on GO! from 4:30-7 a.m. and again at 5 p.m. in What’s New with Jay.

“If you can convince five friends to do annual check-ups and have a family doctor – that can change lives,” Dr. Ponsky said. “If we can just figure out a way to communicate with guys to get them to go to the doctor, we're making big progress.”

Dave and Jay are also taking part in "No Shave No Trim WishVember" this month, a collaborative campaign between local police departments participating alongside A Special Wish Foundation's Cleveland Chapter.

You can help the cause and make wishes come true for local kids with life-threatening disorders by donating to A Special Wish Cleveland here.

RELATED: Taking on No-Shave November: 3News' Dave Chudowsky and Jay Crawford growing out their facial hair to help the cause 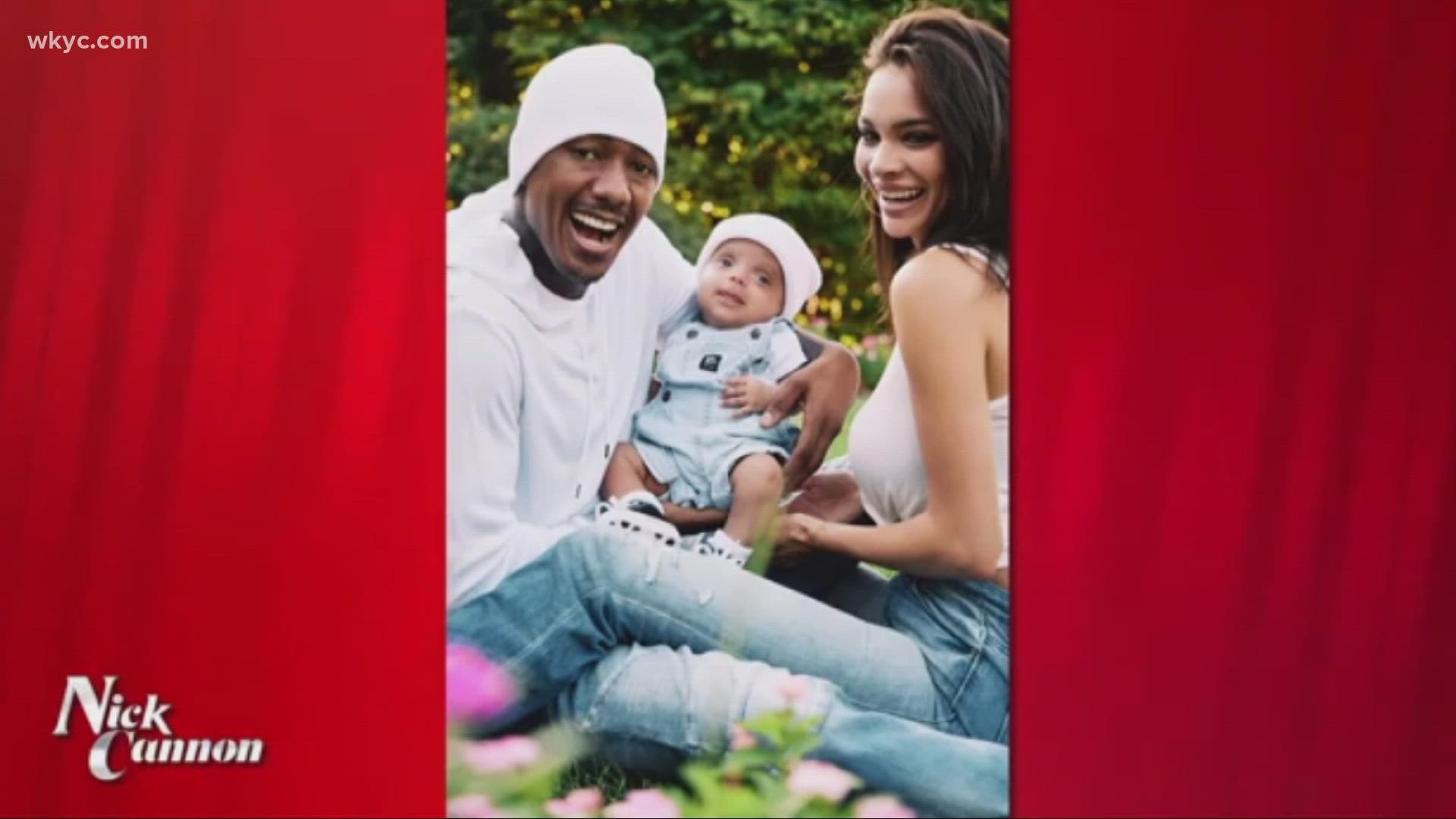