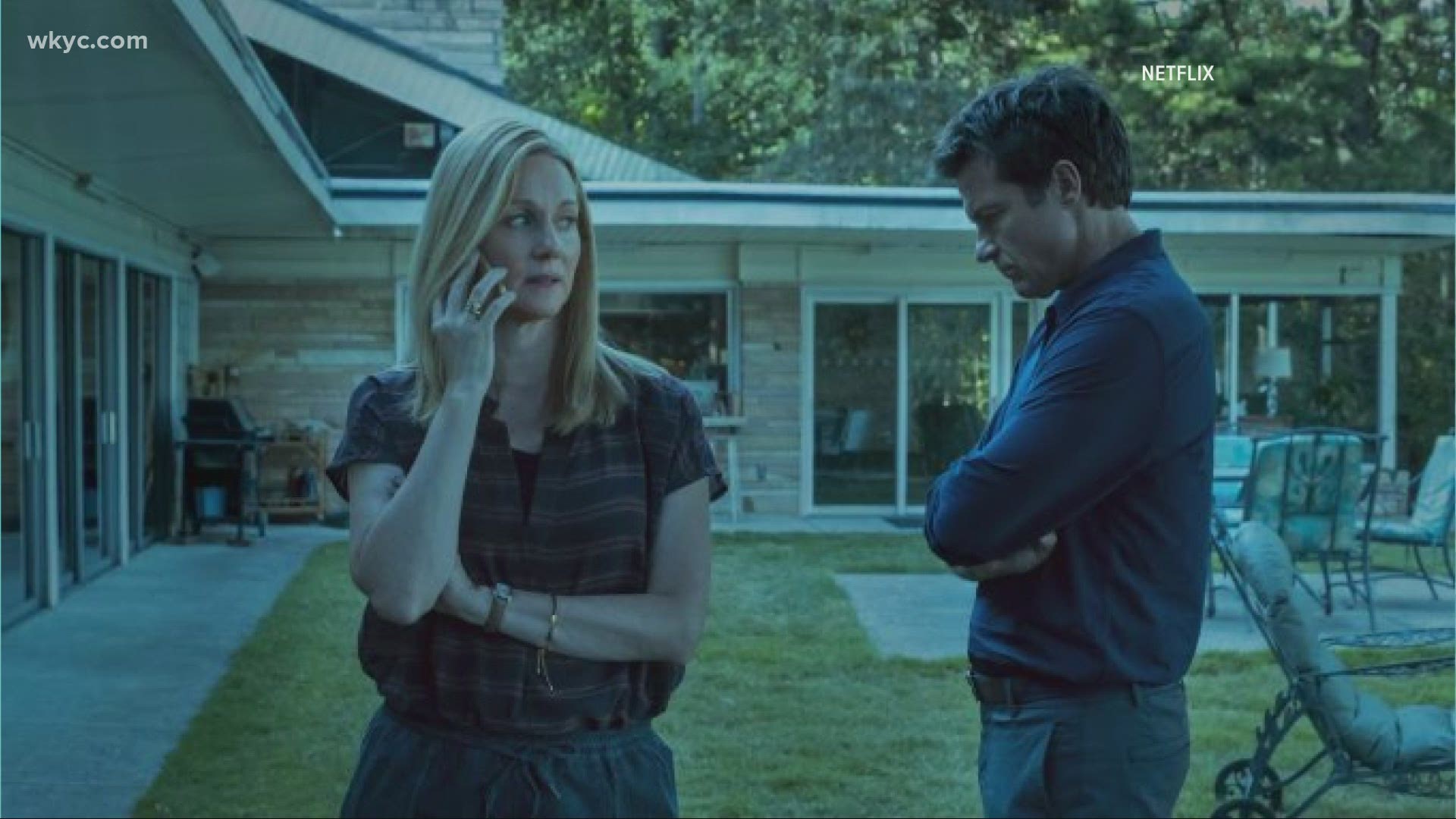 LOS ANGELES — Kanye West keeps his new music promise, Terry Crews is under fire for controversial tweets, and 'Ozark' is coming to an end. These are the top headlines around Hollywood.

Kanye West dropped a brand new (and on-time) music video on Tuesday for his song 'Wash Us in the Blood.'

The rapper first teased the new song back in April with GQ Magazine, and on Monday began to release first looks from the video.

The video features clips from the recent protests across the United States regarding the deaths of George Floyd, Rayshard Brooks, Breonna Taylor, and Ahmaud Arbery.

In the last few seconds, West takes us to church with a prayer from one of his Sunday Services, and shares a homemade video of he and Kim Kardashian's daughter, North West, dancing.

Speaking of the Black Lives Matter movement, 'America's Got Talent' host Terry Crews is in hot water on social media today after comments he made on Twitter Tuesday morning.

Crews posted a message sharing that he has friends and family of all races, and said 'we must ensure #BlackLivesMatter doesn't turn into #BlackLivesBetter.'

Fans were quick to call Crews out and explain that the goal of the 'BLM' movement is only to create equality and not a superiority complex.

This isn't the first time the 'Brooklyn Nine-Nine' actor had made headlines for his comments. Earlier this month Crews received criticism after tweeting 'defeating White supremacy without White people creates Black supremacy.'

Fans reminded Crews that justice is not a competition and Crews responded Tuesday afternoon saying, 'no competition, just creativity.'

And bittersweet news for fans of Netflix's dark-drama, 'Ozark.'

The show has announced that the next season will be its last.

The show follows the story of a family caught in a tangled web after a money-laundering scheme goes wrong, forcing them to move away from Chicago, and into hiding in the Ozarks.

As far as the last season goes, Bateman told Deadline that the show will definitely be 'going out with a bang.'

This could get interesting.