'Magic of Michael Foundation' raises money for kids in need

The foundation honors the son of a former Major League Baseball umpire. An online auction featuring more than 850 items will help raise money. 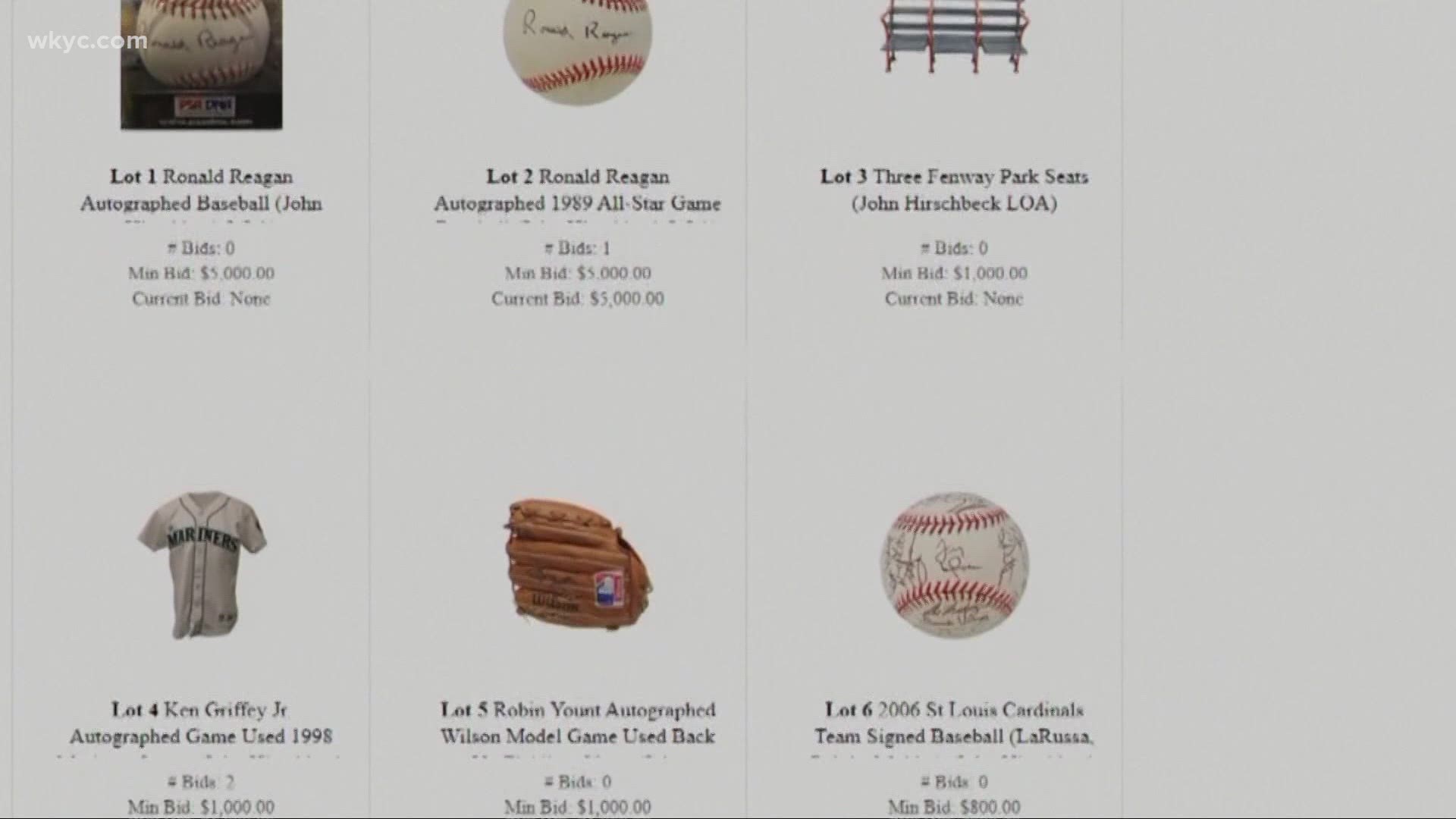 NORTH LIMA, Ohio — Before he passed away in 2014 at the age of 27, Michael Hirschbeck loved baseball. His father, John, was a Major League Baseball umpire.

When Michael passed away, his family created the "Magic of Michael Foundation" to help children and their families get resources like wheelchairs or service animals.

To raise money, you can go online and bid on one-of-a-kind baseball items including a set of lineup cards from a spring training game featuring Michael Jordan, a ball signed by President Ronald Reagan, and much more.

"Michael had gotten a lot of jerseys and spikes from guys signed over the years, all that stuff was here and hopefully now it goes to a great cause." expains John Hirschbeck.

There are more than 850 items available in the online auction.

"I would be very, very happy with anything over $500,000 and then who knows? I think with this, the way we hope and pray that the Magic of Michael might continue forever and his legacy will go and we'll continue to help people and work with Akron Children's Hospital," says John.

The first auction ends in November with a second one to follow shortly after.

Click here for more information about the Magic of Michael Foundation and how you can bid on items in the auction.