Mike Polk Jr. on why you shouldn't stress about Cleveland being named 'most stressed city in America'

It’s human nature to want to compare things, to determine how we measure up against others or at least how we are perceived to measure up. 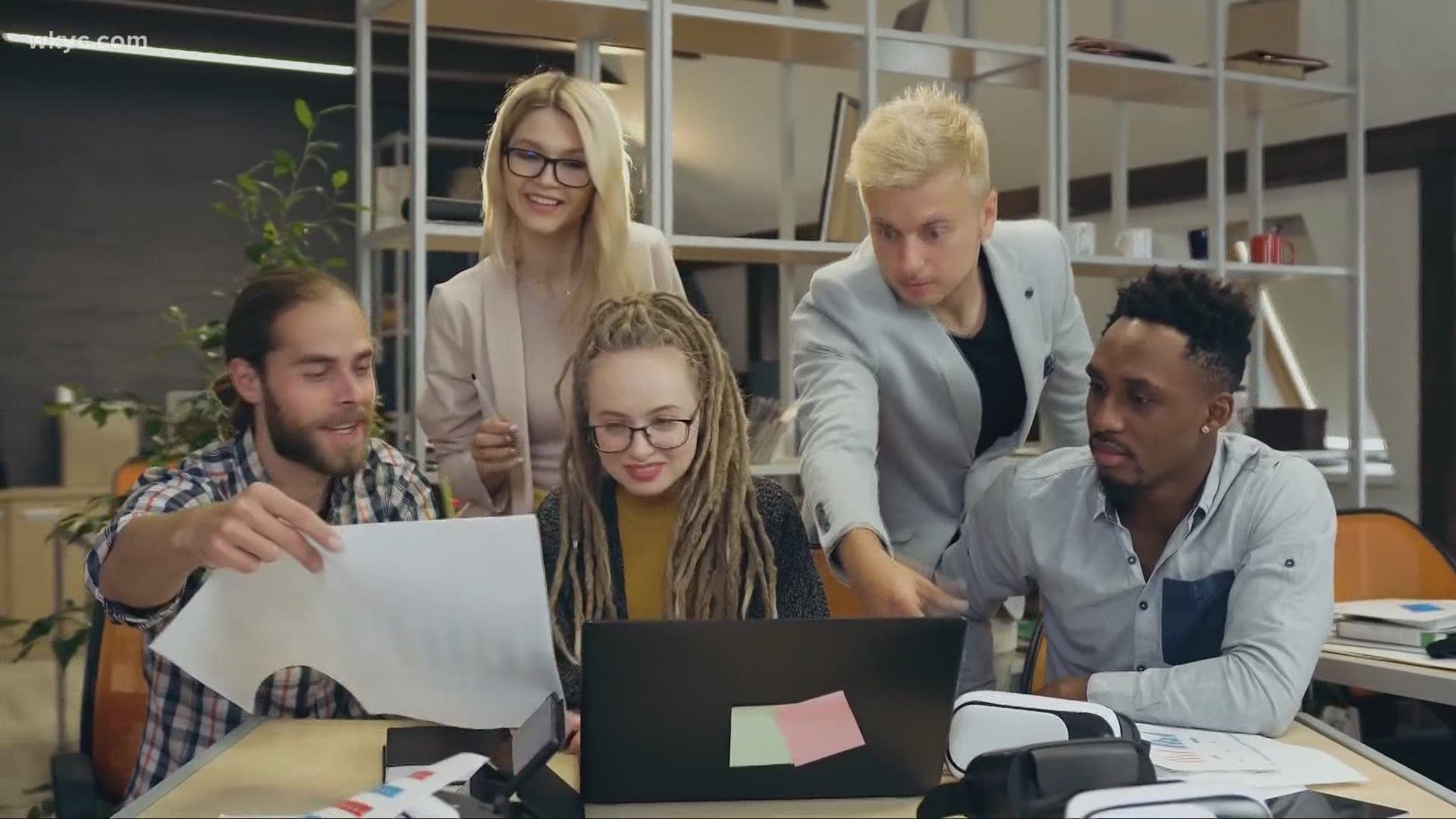 CLEVELAND — How are you feeling, Cleveland? A little stressed out? More stressed out than anyone in any other place in America?

If not, you must be doing something wrong, because you should be.

According to the latest clickbait-list article that your cousin posted on Facebook, Cleveland is the most stressed out city in the nation. You may remember our good friends at WalletHub from countless previous lists that have informed us of how bad we are at everything and how foolish it is to live here.

Notable past hits have ranked Cleveland as:

These lists are rarely flattering and often dubious in how they arrive at their conclusions, but darned if that stops us from passing them around and talking about them.

It's human nature to want to compare things, to determine how we measure up against others or at least how we are perceived to measure up. We like lists because they condense big concepts and ideas into easy, manageable bullet points that appeal to our ever diminishing attention spans.

So it's understandable why websites like WalletHub, Forbes, NerdWallet, etc. choose to go this route to get our attention. But how accurate can the results actually be, and how seriously should we take them?

I spoke with WalletHub analyst Jill Gonzalez, who explained that they examined around 40 different metrics to reach their conclusion.

"The rankings do change from year to year, but Cleveland typically is not moving in a lot of these factors," she explained. "We do look at existing data points from everywhere, from the bureau of labor statistics, to the department of housing and urban development to Gallup and the CDC, so we're looking at a lot of different data points here.

"In terms of the financial stress and family stress, that's where Cleveland really hasn't budged too much in the past few years. Everything from high foreclosure rates and personal bankruptcy rates to very high, in fact, the highest separation and divorce rates."

The most important thing to remember about all of these lists, regardless of the methodology they employ, is that they all have ulterior motives of some sort. No websites are engaging in exhaustive research ranking which cities are the best for walking your dog out of the goodness of their hearts. All of these sites, in one way or another, are selling something.

The primary way they make money is by showing you ads. In WalletHub's case, it’s for financial products. They get paid if you sign up for one of these offers through their site. Some list sites also gather information on you through cookies allowing them to personalize future ads more directly towards you.

All that said, that doesn't necessarily mean that these articles are entirely inaccurate, and obviously some sites are more reputable and serious in their approach than others.

"We do our best to go about this as scientifically as possible," Gonzalez said. "It's not a survey; we're not asking people how they feel. We really are quantifying it in terms of metrics, and the methodology [is] come up with not only ... by our team, but we actually talked to a team of academic experts to come up with this methodology as well."

If you're trying to gauge the accuracy of articles like these, it's all about the methodology: Where did the site get their information? If it's based on data from places like the Census Bureau or the Pew Research Center, it has a better chance of being accurate than if info was derived from a phone survey of a hundred people who were willing to answer their landline to respond and stay on the phone and take questions from a website called something like ClickMonkey.org, Take those results with a big grain of salt.

So next time you get annoyed when you see one of these lists pop up that says Cleveland has the worst B.O. or the ugliest children in the nation or whatever they throw at us at us, just remember to check their sources and keep it in perspective. After all, literally anyone can make a list and put it online.

Like this list that I just made of Cleveland’s 3 Most Hated Websites! Based on a totally scientific study conducted by me:

#3 Steelers.com
#2 VeganHealth.org
And #1? You guessed it: WalletHub.com

Don't get mad at me about it, WalletHub. It's nothing personal. I only report on the what the data tells me.

And as for you, Cleveland, remember to keep these silly lists in perspective. They're certainly nothing to stress out about.