Mike Polk Jr.: Have you tried the 'patience challenge' with your kids? 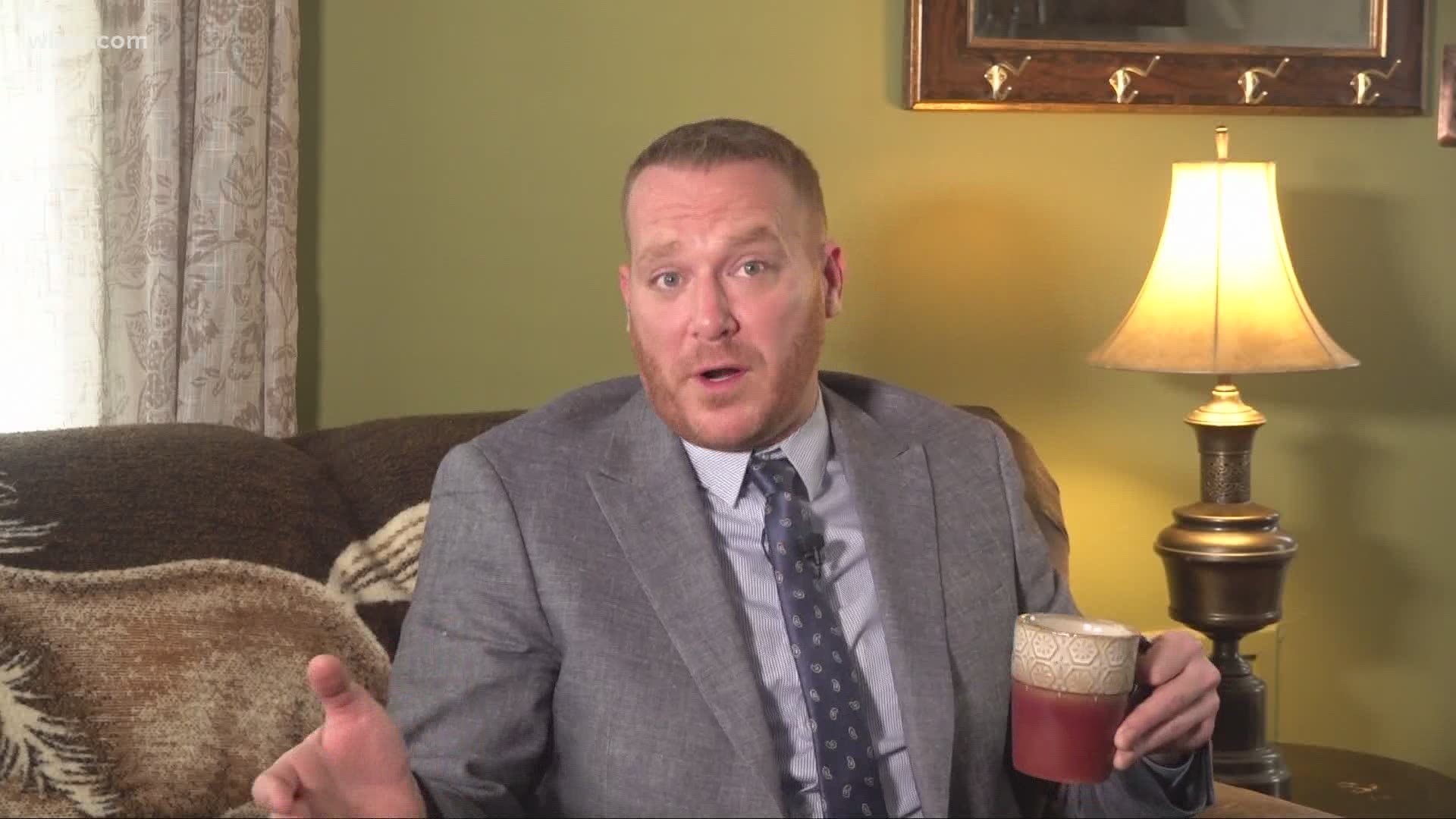 CLEVELAND — I suppose we all knew this was coming folks. When you’ve been quarantining as long as we have, eventually we were going to start running out of ways to amuse ourselves.

We’ve already plowed through Tiger King....and taken a swing at making our own sourdough bread.

With those entertainment options exhausted, I suppose it was inevitable that we’d officially hit the “Let’s perform social experiments on our children for our own amusement stage of quarantine.”

Enter “The Patience Challenge” in which a bored parent puts a tempting snack in front of their kid and then tells them they can have some, but they need to wait a minute while they step out of the room.

Because you know how toddlers love to exercise patience.

Some kids are really good at it. Others, not so much.

And in the spirit of Quarantine Trend Solidarity, we had some of our Channel 3 employees to put their own kids to the test.

Regrettably, for my selfish purposes, it turns out that most of my co-workers kids appear to be pretty well behaved. Often registering more confusion than anything.

Almost all of them behaved admirably, hung in there and received their reward.

With the exception of Jax.

Our producer Jenny’s son simply could not be constrained by what he clearly considered to be the arbitrary and senseless rules decreed by his adult oppressors.

After immediately succumbing to his desires, and despite the persistent scolding from his narc sister Bethany.

Jax not only violated the snack order, but after clearly noticing that he was being surveilled, he took out to the next level by effectively disabling the camera so that he could continue his crime spree undeterred.

Now, I have no children of my own to speak of as I have not yet been blessed. But, I felt it was unfair to ask my co-workers to submit themselves to such judgment without doing so myself. So I did what I could given my circumstance, and tested it out on my cat MacDuff.

When it really comes down to it, this challenge is really less an assessment of the children and more of the parents. An admittedly imperfect but still potentially telling window into if we’re raising our children properly, or if perhaps, we could still use a little work.

RELATED: A special announcement from Mike Polk Jr. 'in these trying times'

RELATED: How are kids adjusting to at-home learning? Mike Polk Jr. checks in

RELATED: Staying busy (and showing off) during quarantine with Mike Polk Jr.

RELATED: Alcohol sales are on the rise during quarantine