Mike Polk Jr. on how to behave in restaurants and bars: a reminder in dining out etiquette

Everybody’s doing the best they can as we try to get back in the swing of things, so try not to be one of the people that my Facebook friends are talking about. 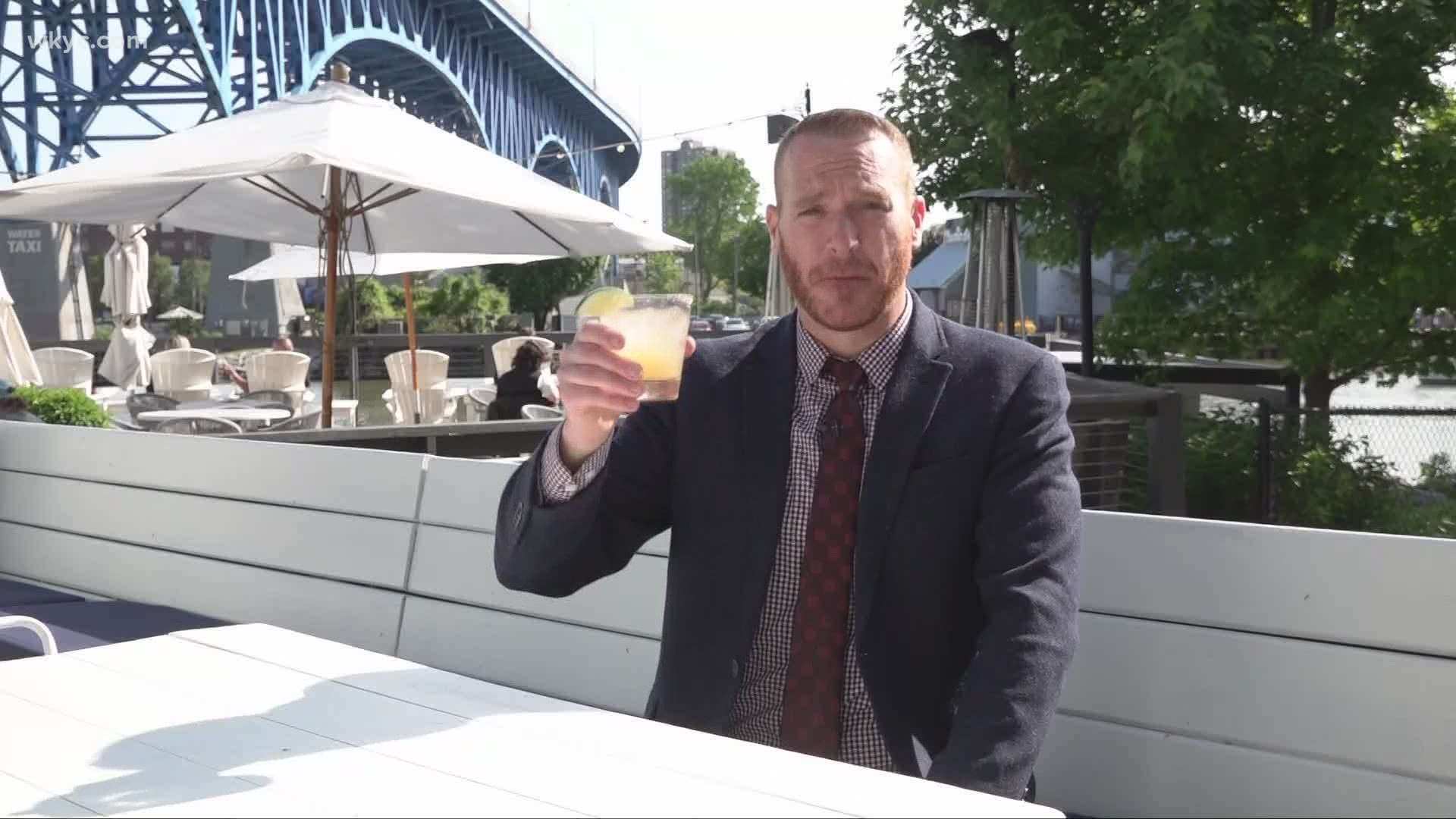 CLEVELAND — Well, it's now been a month since Gov. Mike DeWine lifted all COVID restrictions, allowing bars and restaurants to return entirely to their pre-pandemic state, or at least to try to do so.

Understandably, the industry and its customers are still adjusting to the return. It hasn’t all been smooth sailing, with reports of restaurants having a difficult time hiring and training new staff.

It's also a readjustment for customers, as many of us essentially went feral during lockdown. We've been de-socialized, and we're all trying to recall how to behave in public after more than a year of being indoor kids.

Brad Vande Velde, general manager of Lindy's Lake House, says while they're thrilled to be fully reopened, the return has been a harrowing journey for all parties involved.

"Everyone's ready to rage, and they are," Velde said of his customers. "They don't know how to act in public anymore."

Brad is not alone in his experience. I took a Facebook poll asking my service industry friends about their experience since "The Great Reopening. While a few responses were quite positive, the vast majority were remarkably consistent in their frustration.

The two most commonly recurring complaints in my entirely unscientific poll were the lack of adequate staffing, particularly in the kitchen, and the general impatience of the customers. So, with the 4th of July weekend upon us and many people likely gearing up to go out for the first time in a long time, here are some tips for folks reentering the bar and restaurant scene, based on my exhaustive research:

Now if you'll excuse me, I'm off to order an appetizer combo platter.