Is it too hot for hockey today? Yeah, you probably have it. 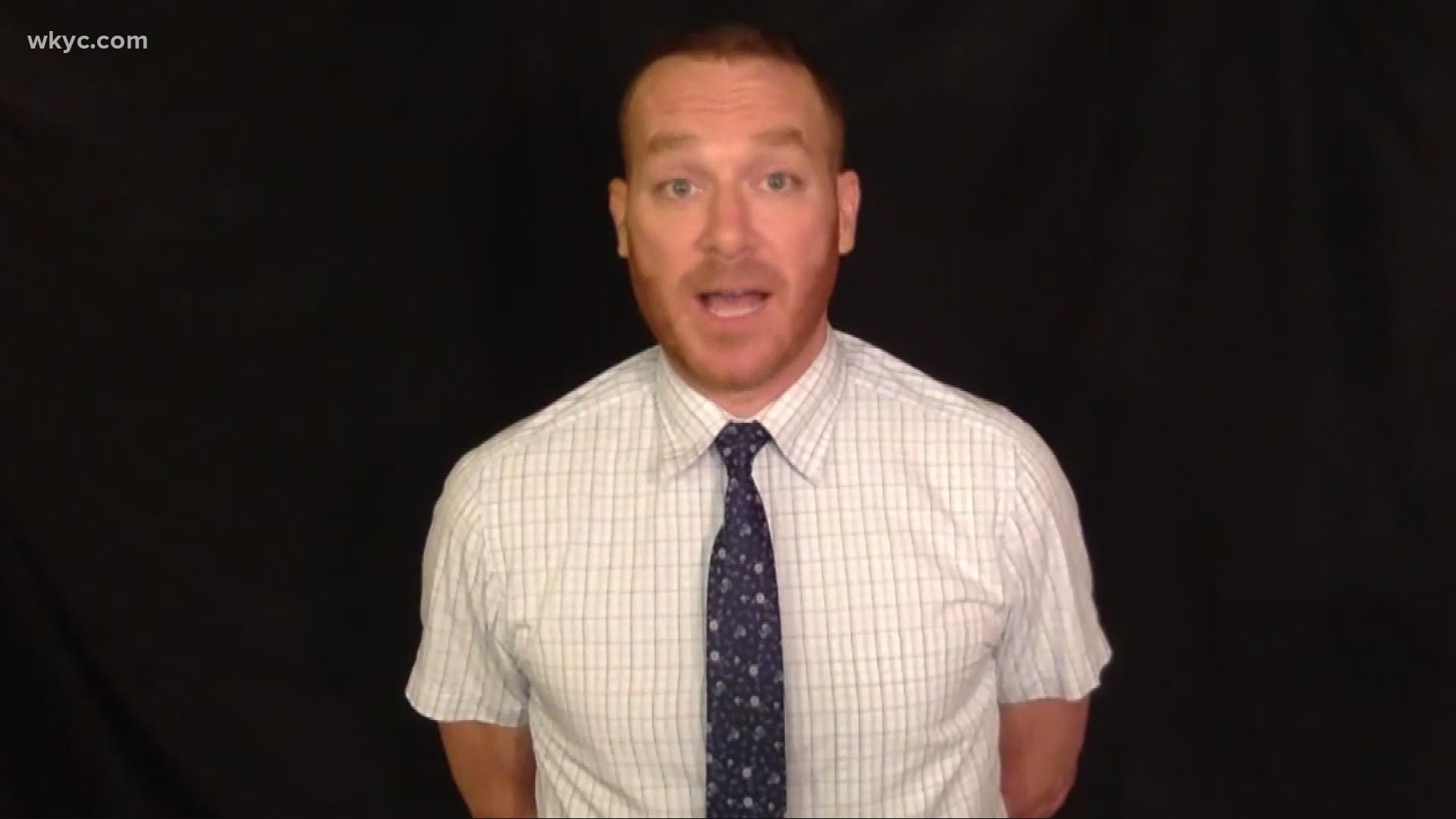 CLEVELAND — Whether you realize it or not, there is indeed a Cleveland accent. And you very well might have it.

According to Edward McClelland, the author of "How to Speak Midwestern”, our particular dialect is classified as the Inland North accent.

"Cleveland is very distinctive from the rest of Ohio in its accent [with] that backwards 'A' and that that long drawn out 'O.' The Cleveland accent is it's very much, it's a Great Lakes accent," he said.'

Some Clevelanders have a much more noticeable Northern Inland dialect than others. And, I’ve determined that my 4 co-workers with the heaviest Cleveland accents are…Mark Naymik, Dave Chudowsky, Lindsay Buckingham, and Betsy Kling.

So, I decided to try and expose their accents to the world by having them say a sentence that was specifically designed to bring it out.

McClelland suggested the line: "Too Hot For Hockey."

OK, so I had my sentence. Now it was just a matter of tricking my co-workers into thinking I was shooting something else in order to catch them off guard. I had them read lines for a fictional YouTube promo, and well, it's worth watching the video to hear how it all went down.

Bottom line though, there’s no shame in sounding like you come from where you come from.  Our accent might not sound particularly elegant or especially refined….But it definitely sounds like home.