Money Monday: Looking for a job?

Here are the resources and tips to find them. 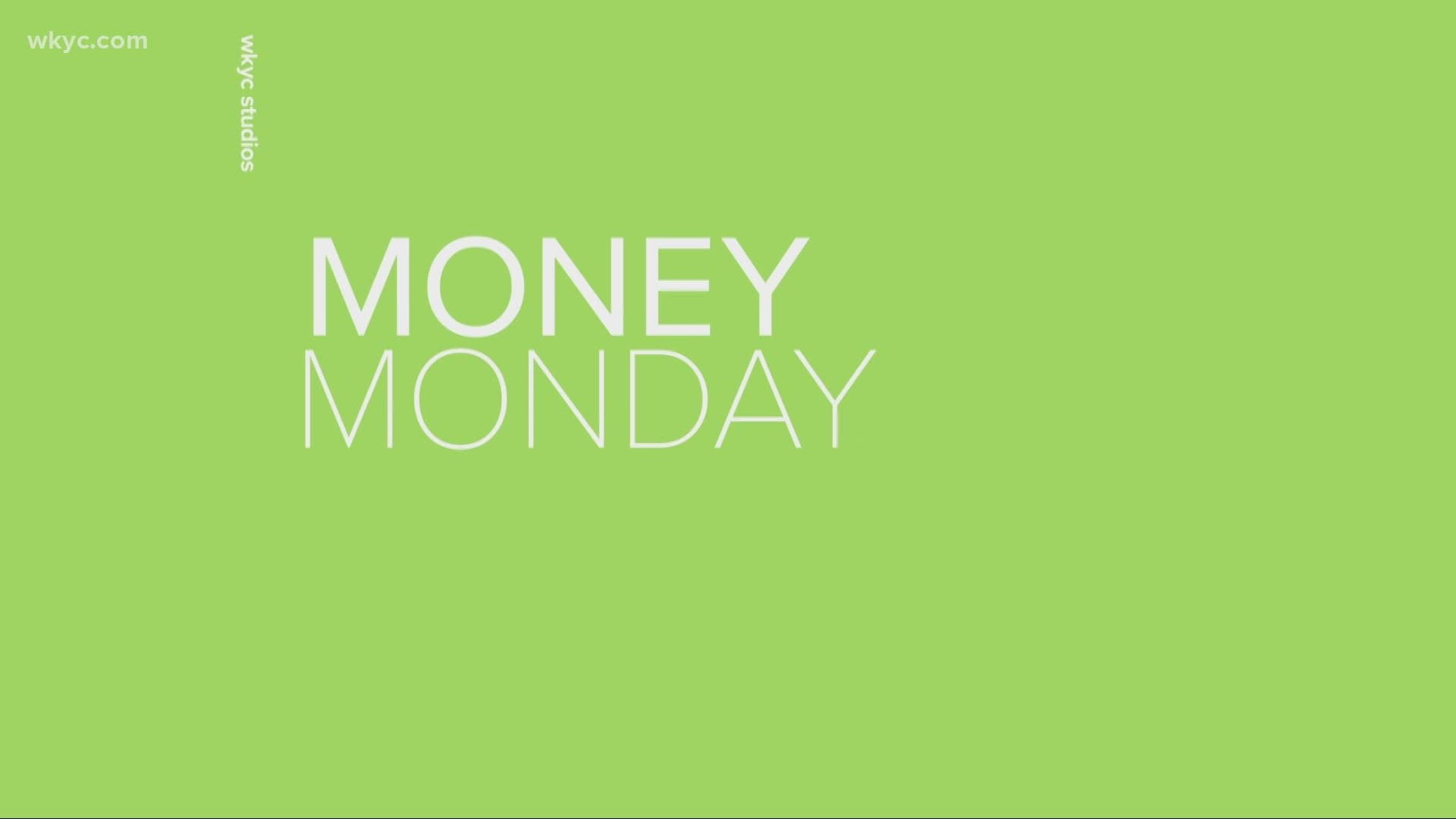 CLEVELAND — The job market isn't great right now, but your career outlook should be. There is a chance to reinvent your career during these turbulent times.

The unemployment rate in the U.S. is now about 10%. But the Feds say it's probably higher, because many people who want to go back to work, aren’t always represented correctly in surveys. Others have gotten discouraged and have given up their search.

According to employment experts though, there are jobs out there that actually pay enough to help cover your bills. You just need to know where to find them and be flexible, which is what Reta Sober did.

She spent most of her career as a translator.  But when she lost her job after COVID, and couldn’t find another full-time position in her field, she decided to try something new. She enrolled in a technology boot camp to become a computer coder.

"For me, it was just a question of, how do I shift gears, because I need to pay my bills,” she said.

The class is 3 months, and costs several thousand dollars, some of which is covered by grants. While that would be difficult for some people to swing, she says it’s something she needed to do to invest in her future. "I know people that have gone through these boot camps and have had good success,” she explained. “90% are employed within six months.”

To make money in the meantime, she focused on her hobby, creating homemade soaps which she sells online.

Reta also found freelance gigs, looking on sites posting side jobs, which help tide people over until they find a full-time position.

Job coach, Abby Kohut, says, “My favorite one is called Virtual Vocations. So, you can try things out. And don't be afraid to try something different and see if you like it,” she says.

Like Reta, Abby also lost her job after COVID, in of all things, Human Resources. So she found a job in her prior career of sales, now selling high demand medical supplies, while marketing her HR skills online. https://www.absolutelyabby.com/

And you could do this for any field where you have an expertise, by posting your services on social media, or joining a site like Task Rabbit which connects you with customers.

You could find a part-time job, while still looking for a position in your field or one you just want.

Abby says, “Even if you go work at Walmart or drive Uber, you're going to meet people. And that might help you transfer into your dream job.”

Which take us to networking. Whether it's connecting with people on LinkedIn, trade associations or social media sites, you can speak to people about job prospects in various fields.

Nancy Karas, a Career Transition Coach who works with job placement service GetFive https://getfive.com/ says, "We look for people to talk to who understand the industry, or know the company well, who might be willing to give us some advice.” Advice you can tell them you need, “So that I can learn enough to be an insider when I apply."

However, since Nancy says the majority of jobs aren't advertised, something called Hidden Jobs, you need to change how you used to look for work. “Instead, pick the companies, the industries and the work that really truly interests you,” she explains. “And then you should go and network your way in."

Coaches can help you figure out where you should look based on you skill set, and give you tips to shorten the job search process.

Some advise for free, as do a slew of local job seeking groups. Nancy suggests that, “You have to really be able to think outside the box. Don't be just going for one thing. You have to start to broaden horizons.”

It’s something Reta says she learned from another friend who lost her job. “She just simply, completely reinvented what she's been doing. So just her resourcefulness was very inspiring for me.”

Both Nancy and Abby say, as scary as this time may be, try not to look at this as a dire situation, but a chance to explore new options. Even try out a job you have always dreamed of.

Below are sites that are posting jobs, companies that are hiring, as well as networking groups that offer help to those looking to get hired.